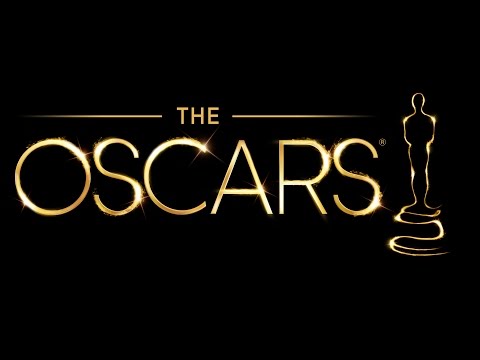 It’s that time of year again OA, award season! Your boy Big Weng is in charge, and as Hollywood royalty I thought we’d change it up and put an entertainment capital of the world spin on it this year. There will be 5 awards up for grabs, they are as follow:

Best Picture (formerly known as moment of the year). This is the award for the most enjoyable bit of back and forth banter/conversation in any given thread we had over the course of the last 12 months. Or the most riveting, maybe something in the covid thread? Not every best picture has a happy ending

Best Director (formerly known as poster of the year) who drives the conversation on OA? Who’s posts do you consistently find yourself giving a like to, because they talk so much damn sense? That’s the best director of OA.

Best Screenplay (formerly best post of the year) We need an absolute banger post to win this ala Gio’s epic post from several years back that would have made Martin Scorsese proud.

Best Actor/Actress (formerly known as Personality of the Year) they aren’t the brains behind OA, but their shit posts make you laugh and you always enjoy the role they play on the forum.

And finally the newest award to the OAscars…

Dirt Pounder of the Year Now before the mods get all huffy at me about this, it’s not necessarily a negative award. This is the award for the poster who is the most opinionated, most assertive, most emphatic, the person who gives off true silver back energy. Do they define the word Artetasexual? Do they despise a certain player or the board? Are they too negative, or too optimistic? Do you admire their insistent chest pounding demeanor? Who’s the true #1 Dirt Pounder on OA???

This is your time to shine at the OAscars.

Please send me at least 5 nominations for each category via private message so I can organize them and get the voting started. Nominate your favorite OA members and give them the recognition they deserve! 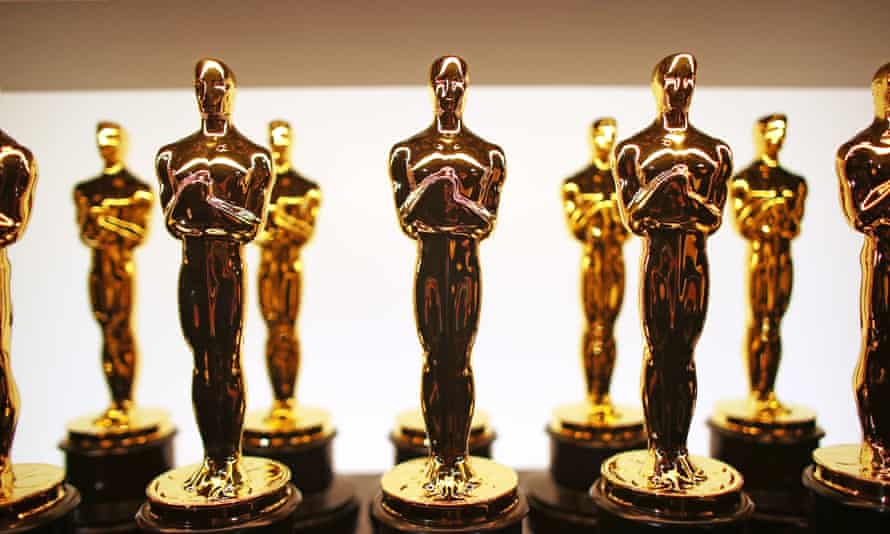 @shamrockgooner look at what you unleashed on us.

@shamrockgooner look at what you unleashed on us.

I actually blame everyone else who didn’t volunteer to take the job.

Nah this is good, freshen it up.

Are we in the midst of an uprising?

Are we in the midst of an uprising?

Rise of the Dirt Pounders

Dirt Pounder of the Year

Best Dirtpounder to suit the vibe I woulda thought.

Lord Harris of Peckham said the same before welcoming Stan Kroenke.
Look where we are at now.

The Dirt Pounders Strike Back

Look where we are at now.

Careful what you wish for.

Already have recieved one set of nominations!!

Couple things for the thread. @Shamrockgooner can you sticky it to the top of the forum by any chance?

And Second, we are gonna need some of you with good memories to bring up some of the best moments of the year on OA. I’m trying to think how I can research these, but my memory is pretty poor so…

The Dirt Pounders Strike Back

I’ve pinned it until Monday. Let’s see how we’re fixed then, can extend if needs be. Not sure there’s a good way to find most liked posts…perhaps @Bl1nk would know?

This is obviously “Best Screenplay”…

Starting to look like there’s norway this is happening.

Lmao you were very proud of this pun weren’t you

Abou Cuellar had the best puns (peace be upon him)

When do the nominations have to be in by @BigWeng_4LYFE ?

I went through some of the history over the past year and found a few examples of best moments ect. Please if anyone remembers anything else let me know I’m going to keep searching

So, I wanted to write a post about what I’ve been going through lately. I don’t want sympathy, I just think it’s important to discuss mental health issues. I’ve been struggling big time over this last year. So much so, that at one point I tried to overdose. I split from my husband, lockdown happened, everything just got on top of me and I spiralled. I’ve had panic attacks, I’ve had days where I don’t get out of bed and I’ve had days where I will just drink until 4 in the morning. I do have good…

It’s damn hard to talk about things at the best of times. I’ve read some really brave posts from people on this forum, not just in this thread but lots of different places. Sharing things about themselves that show vulnerability, that throws light on some random internet persona. It takes courage. The last 2 years have been hella tough. I’ve lost my grandparents and my dad. The weird thing is that my grandparents were the two people who made me safe and secure in the world. They were my parents…

What a game, first half is the kind of football we’ve missed for so long, even more sweeter since it was against the spuds. Was out at dinner with the family so only caught the first half, game was buried and so I preceded to celebrate in style. [image] Some quality cigars and some quality wishkey. COYFG

Biggest news of the year in the football world:

It’s on its way

This was massive for you english/Europeans.

I’ll tell you what, fucking bless him. At 19 years old he was man enough to step up and take the most important kick in 55 years of football for England. I don’t want to hear a word of slander against him from anyone. The courage and side sire it takes to step up and take that penalty. He is a hero regardless. Played this tournament witb no fear