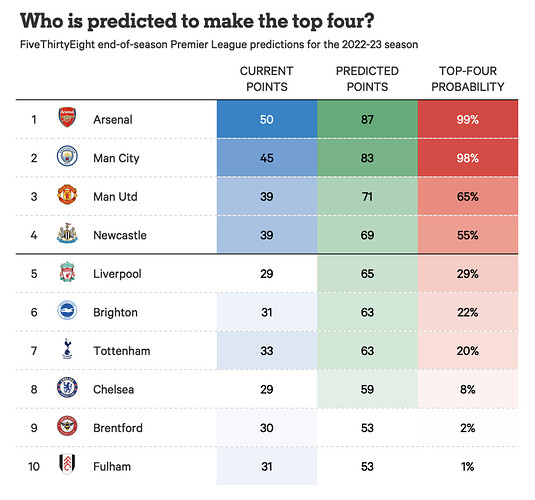 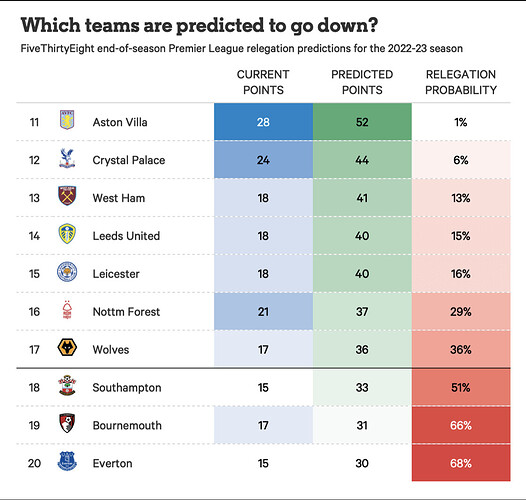 Can we have a title race thread?
I always wanted one on OA but we were never in it.

Can we have a title race thread?
I always wanted one on OA but we were never in it.

Excellent, can you move the poll there as well?

The season started in August man 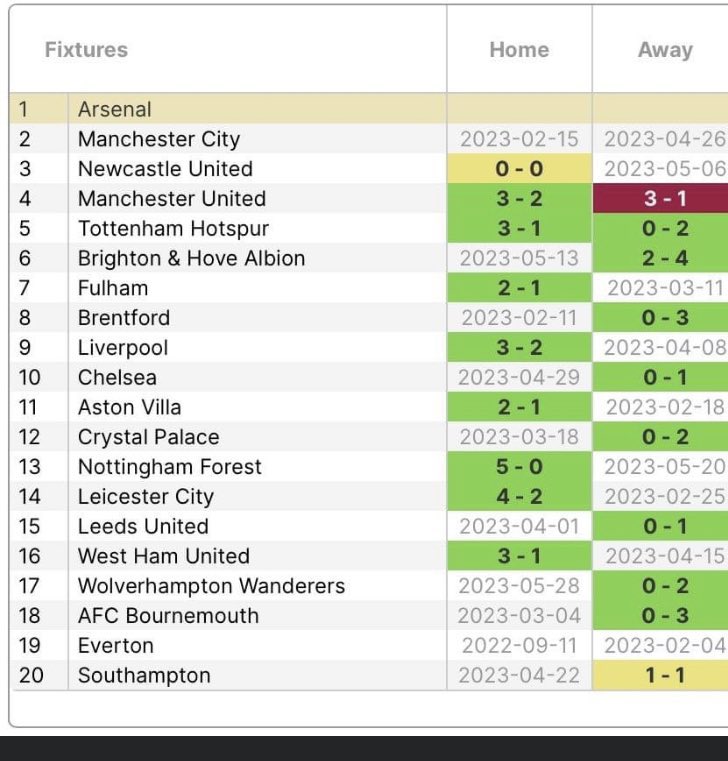 that gives me a headache

Our Everton game at the Emirates better be the first midweek in March when the FA cup 5th round ties take place.

Absolutely no excuse for it not to be with both teams being out of the cup.

Premier League games can happen now at the same time in the 5th round I think no? Should do on the weekend if both have a free one

Premier league games are scheduled during the QF weekend, so I see no reason why Arsenal can’t play Everton in the midweek when the 5th round games are taking place…

But no doubt they’ll shove it somewhere in April / May when we already have 10 league games and potentially European ones also.

Was it supposed to be a TV match? That’ll be their reasoning if the tv slots are already full that weekend.

Nope was moved to Sunday because of Europa group stages