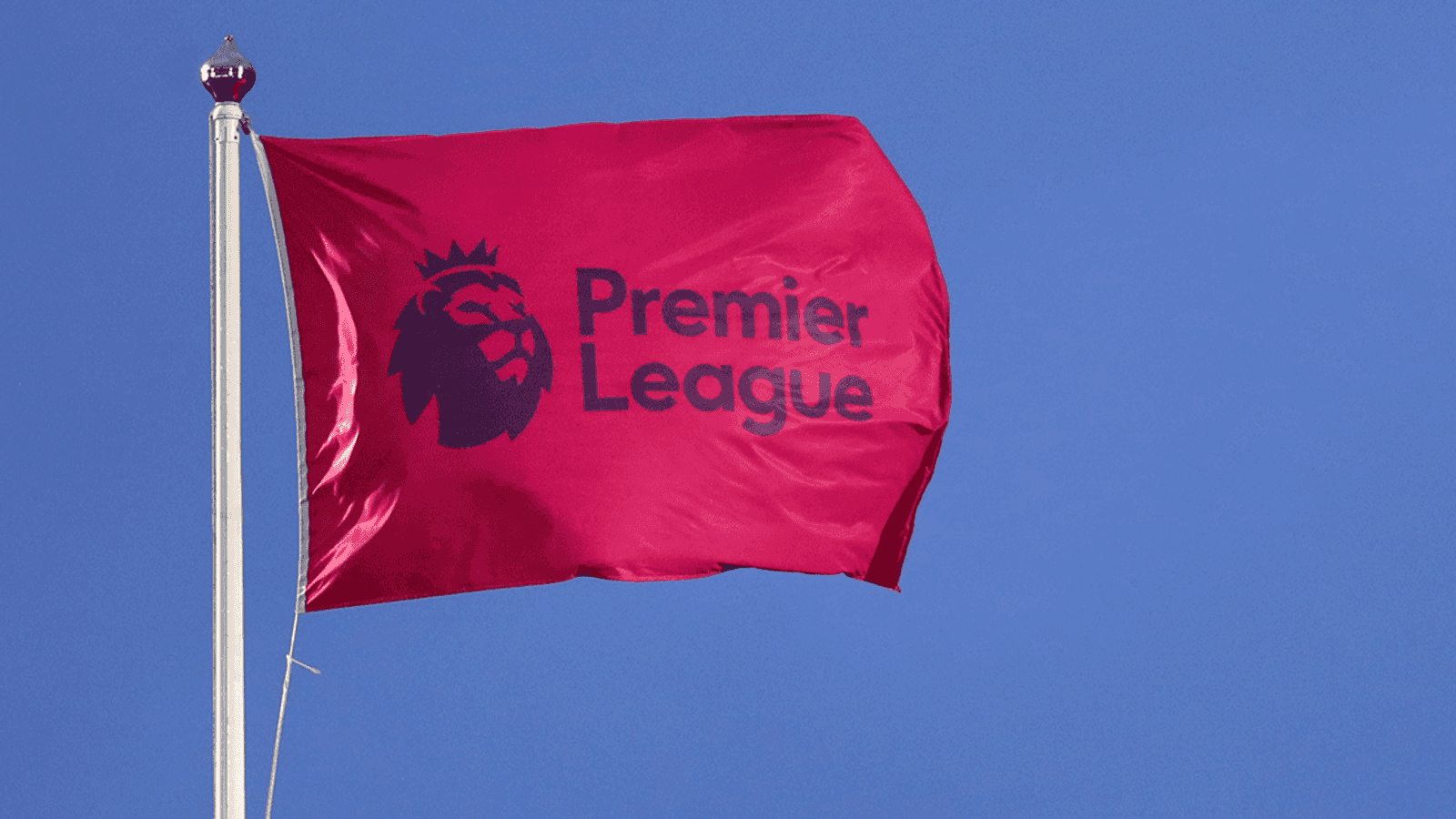 What's new in the Premier League this season

The sub rule is ridiculous, I cannot believe the clubs in the league voted for it to come in

It will definitely benefit bigger teams. 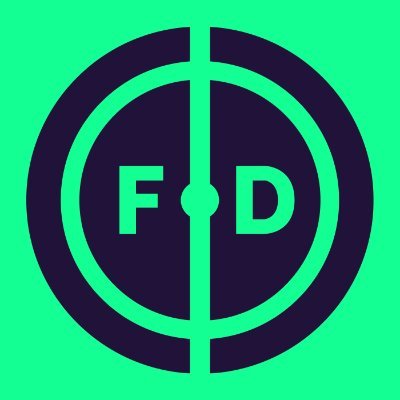 @footballdaily
🗣 "Next season is 5 substitutions so you will see how genius I am." 🤣 Pep Guardiola is asked the ranked his best substitutions after bringing on Gündoğan for the game winner https://t.co/2iUyKUHrzf
1 Like
Cristo 3 August 2022 13:59 #3

The 5-sub rule is important with the World Cup break and will benefit everyone.

The bigger teams have always had an advantage over the small teams.

The odds are already stacked in favour of the big clubs, and this way smaller clubs will be incentivised to give younger players a chance that could be a big benefit to them as well.

At the end of the day it’s important that the players are protected from exhaustion and fatigue.

The sub rule is ridiculous, I cannot believe the clubs in the league voted for it to come in

If Man City didn’t have enough of an advantage, this rule really is the icing on the cake for them.

But will it stop Guardiola having something during the season to moan about?
Probably not.

Glass half empty. It also means young (possibly) English players will get more game time. Look at Hutchinson last season - he might have actually got some games if we could use 5 subs.

Is the 5 sub rule still in 3 discrete substitution events or can each team now do 5?

I hope they limit the amount of stoppages as watching 2 teams potentially have 10 total stoppages is insane… I can also imagine the teams trying to grind out a draw against bigger teams just dragging this out.

Its 5 subs, but limited to only 3 substitute stoppages, plus one at half time if a team wants to do it then, so there should be no extra stoppages during the game.
That said I dont agree with it at all and it should have stayed at 3 subs.

Yeah I have mixed feelings about it… In general I don’t have a major objection and I think people are overstating the advantage this confers to big teams. I DO think there is an advantage, but I think it is marginal.

Keep in mind how many subs are done in the 80th plus minute already… now some of that may be due to “hold your last for injury” scenario, but reality is most subs are done really late in games and don’t make a gigantic difference in either the game or the savings on fitness.

Another reason why I really like the 5 sub rule is how it changes the game tactically. Makes a game more exciting to watch.

Managers are really going to have to work on having a few different set ups now to counter when a team completely changes it’s shape with 5 subs.

Tinkerman for the win!

Yeah, I get that. But the dragging time out aspect doesn’t sit well with me.

Should we move to individual threads for each season rather than the colossus fixtures thread?

Seeing as though I’m the guy who invented the “Other Premier League Fixtures” thread (minor flex), I think seasonal threads for each season would work better.

The thread will be thousands of posts long after every season anyway, so it will grow to ridiculous proportions if its not split by season. When you try and scroll a thread that has thousands of posts, you have to be so delicate to not accidentally skip 400 posts because even a minor scroll has devastating effects

Agree about the scrolling, it’s very annoying the jump back in time you make when you scroll too fast.

I love that giant fucking thread, I really do, but reluctantly I’d absolutely have to agree with everyone else, having season threads is much more practical and user friendly.

Exactly why I made this new thread

I love that giant fucking thread, I really do, but reluctantly I’d absolutely have to agree with everyone else, having season threads is much more practical and user friendly.

What do you love about it?

Is it its history?

Premier League predictions: Who will be champions?

We ask 22 BBC pundits to predict who will win the Premier League title, who will finish in the top four and who might break into the top six.