What was the last film you watched?

The Bank of Dave. It’s about a guy in Burnley who wants to set up a local bank. I remember watching the show about this guy on Channel 4 a good few years back. I’d recommend that over the film but it’s a harmless background type film, especially if you’re familiar with the story already.

I enjoyed Bank of Dave, flicked last it a few times, quite an easy watch.

Just finished “The Last Castle”, quite liked it. James Gandolfini is in it and I’m a massive Soprano’s fan so love this man, also a young Mark Ruffalo. 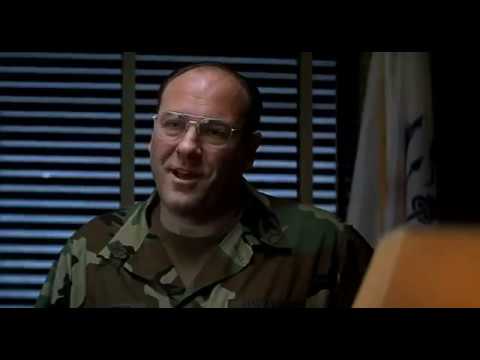 Banshees of inisherin. Totally different film but brilliantly scripted.
Humorous and dark throughout and leaves a lot for your own interpretation.

Dunno how I’d describe this film tbh. Deeply fuckin Irish for one.

The acting is superb though and the Oscar nominees are all deserving of that recognition.

There’s a simplicity to the watch that doesn’t make you over think what’s going on.

Watched this this afternoon and thought the same thing.

It’s a little odd, but simple. 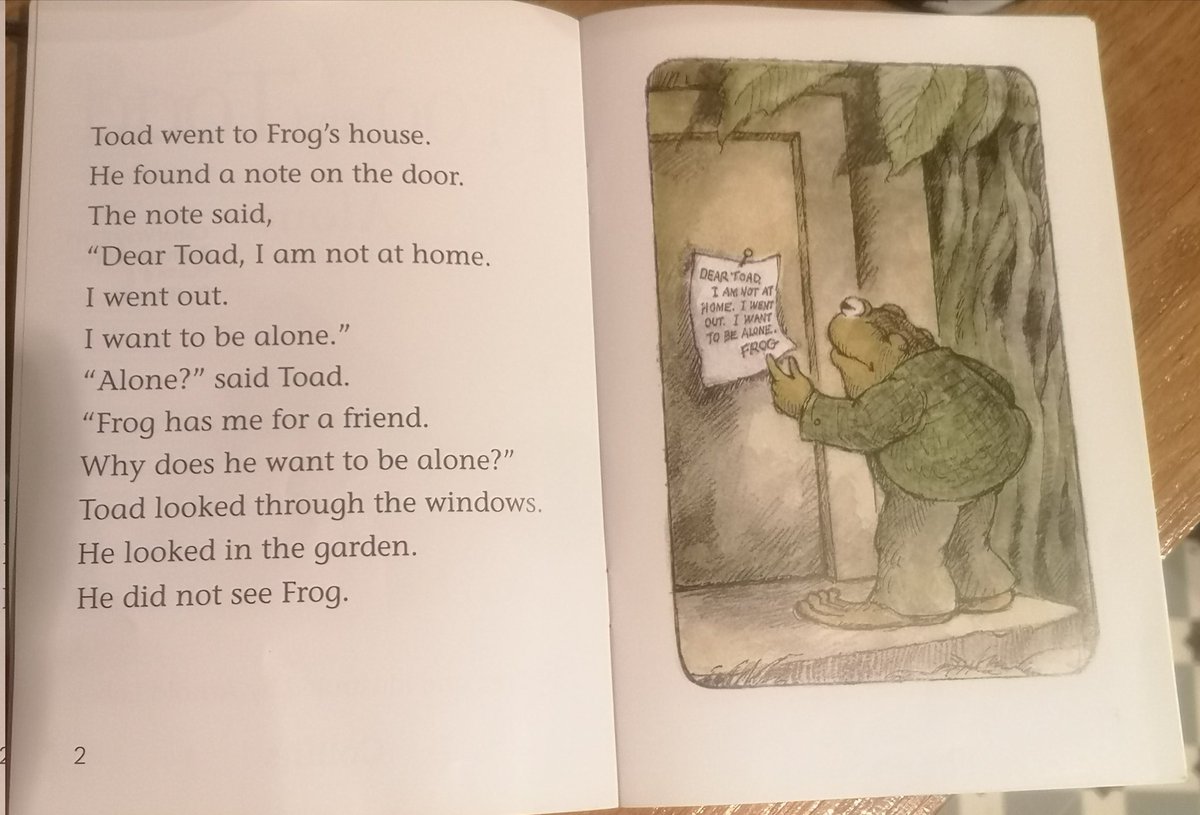 McDonagh is the master of laugh but be melancholy. This was consistent throughout the movie. Excellent film.

I’m definitely gonna have to watch Banshees of Inisherin given the rave reviews. Looks like a classic example of excellence in the British film industry.

Anyone watched Everything Everywhere All At Once? It’s on Amazon Prime. That’s just favourite for the best picture Oscar over Banshees of Inisherin. It doesn’t seem like my thing, but might give it a go this weekend.

Anyone watched Everything Everywhere All At Once?

Yes. It’s a really weird film. But I can see why it got the nominations.

Anyone watched Everything Everywhere All At Once?

I was on the plane and thought “great I’ll finally get to watch it now” as I’d been struggling to find the time. Got 45 minutes into it and had to give up. It was like Uncut Gems but with time travel, so frantic and stressful.

I’m definitely gonna give it another chance in the comfort of my own home as the acting and writing was fantastic, it was just physically a hard watch in the same way Uncut Gems or Good Time was. As the viewer you just never catch a break from the turmoil the character is going through.

Banshees of Inisherin - watched it recently as it was one of those movies I felt like I just needed to watch.

It’s a film that’s pretty much about nothing, obviously if you dig and do some serious analysis there’s plenty of underlying themes you can try and spin out but ultimately it’s about two guys who fall out and the day to day of their friendship falling apart.

I enjoyed it, I like films that don’t necessarily have a complicated overarching storyline. The cinematography was amazing, acting, directing, writing etc. also world class especially from that little rat face weasel Barry Keoghan (he doesn’t get enough love for his amazing performance in the film imo).

Definitely more tragedy than comedy, I really didn’t laugh much throughout even during the scenes that were absurd and supposed to get a laugh out of me.

It’s a good film though and a great one just to sit down and watch.

I did a double feature and watched The Menu right after which is just as good and has a much more suspenseful storyline. The double header of Banshees and The Menu actually complimented each other really well as so much happens in The Menu.

Barry Keoghan (he doesn’t get enough love for his amazing performance in the film imo).

Ohhh amazing, I didn’t realise he got loads of nominations. Well deserved.

I felt like there was so much focus on Farrell and Gleeson in the media but sounds like he’s getting his plaudits which is good.

I actually read up some scenarios on the film and they were pretty decent without being overtly in your face opinions.

Yeah I imagine there’s some really heavy underlying themes to be analysed in depth if you know your stuff about Irish war for
independence or the slow collapse of Irish coastal communities from 1917 to 1927 etc.

Obviously I’m being facetious and there’s a lot of themes about friendship, masculinity, individualism etc but it felt like you really had to analyse things to pick up on them.

I’m more than happy to enjoy the film at face value though.

Edit: you don’t happen to have a link for the article you read do you?

Sounds like it’s something I need to watch, what platform is it on?

Both Banshees and The Menu are on Disney+