@Castiel and @TheSpecialCnut four episodes into Watchmen and I fucking love it. So fucking weird and brilliant, gutted there are only nine episodes.

Only 20 mins into the first episode and really enjoying it. Gonna try and binge watch it all this weekend

Just caught up on tonight’s Masked Singer after watching my beloved Fiorentina’s away win in Naples… but wow, honestly, if anyone doesn’t think this show is a BAFTA worthy piece of TV then they are severely lacking in taste. This is honestly the shittiest piece of shit TV I have ever seen – and that is why it is fantastic.

Sorry for the spoiler for those who have recorded it (many I’m sure), but what is better than seeing Teddy Sheringham singing Evergreen on a Saturday night dressed as a tree?

@Stroller have you seen the second episode of White House Farm?

Love the acting. Even that fat guy from the Full Monty is good

The blitz on the Midlands. @DavidHillier you’d love it.

They just cancelled that show the other day.

Shame, I was really excited to get to start watching it but I won’t now as I’ll be too gutted it only got a season.

I think the writers just decided to not to do a second season. I’m not sure if that was fully their decision or not but it may have been as the arc has a full resolution by the end of the season.

Ahhh ok I didn’t realise that. I didn’t think it had a full resolution in the first season, makes sense then.

Do they have the super squid at the end or was it more like the movie?

Do they have the super squid at the end or was it more like the movie?

Super squid does make an appearance but I won’t say anymore to ruin it for those who haven’t watched.

All in all it’s a pretty cool interpretation of the comics and it takes it own path in parts too which is pretty cool. I found the main character Angela pretty tedious at times but there’s a great supporting cast that makes up for it. That’s probably my main gripe about the show is that it focuses on her a little too much when there are some great actors and characters that deserved a little more screen time- which they do get towards the final few episodes but I felt they could have been fleshed out a little more.

Movie was better for me but I love Zack Synder, the show itself is one of the better things I’ve watched this year, probably coming in behind the Boys.

Wow high praise indeed. Will have to watch it then.

Yeh this is important too for those that have read some of the source material, but it uses the term “sequel” loosely as it definitely relies on it’s own artistic licence at times and I can understand why some people who we’re expecting some modern Watchman 2.0 were a little disappointed, but more for me came off than fell flat over the course of the season. It felt like a love letter to the source material for me.

Interesting read on the what the writers consider the show to be. 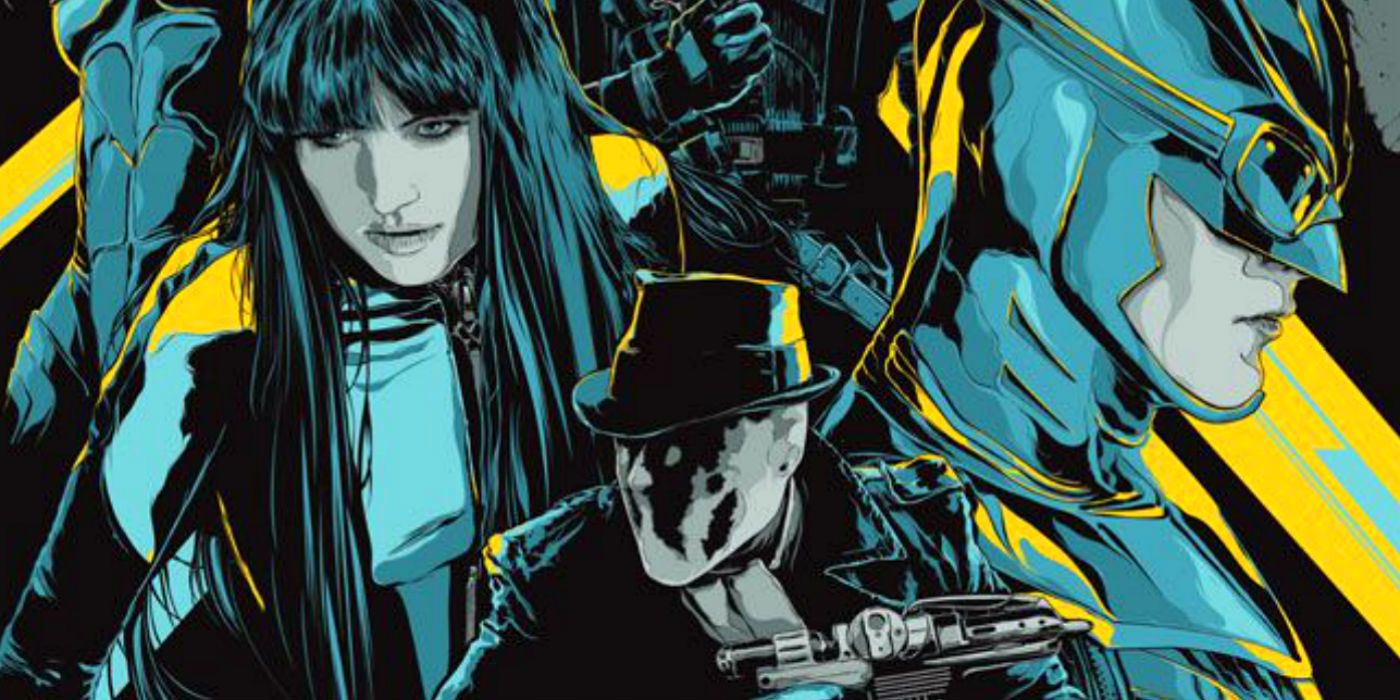 HBO's Watchmen TV Show Is A Sequel (Sort Of)

It's been hard to pin down exactly what HBO's Watchmen is - but we've pieced it together.

Ahhhhhhhh ok I see, I just thought it was a reimagining of the comic/movie.

Can’t imagine Alan Moore would be too happy about that.

Can’t imagine Alan Moore would be too happy about that.

He’s never ever been happy with any adaptation of his work, so I think it’s best if writers and directors totally and utterly ignore what he says, cos they’ll never be able to please him no matter what lol

Yeah he’s a bit of an “artiste” when it comes to that.

r/mildlyinteresting - The remote control for The Pod used in HBO’s The Watchmen...