The Shield is great. Easy viewing and not too much thinking involved! One of the few TV Series that I made it through from beginning to end. G.O.T. The Sopranos, the Wire and Narcos being the others 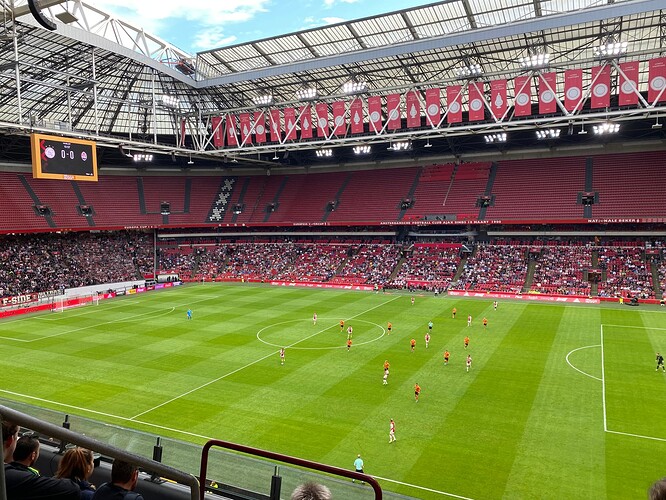 Cheesy af though. Natalie Imbuglia and Holly Valance just happen to bump into each other in London and figure out they lived on the same street at different times.

Cheesy af though. Natalie Imbuglia and Holly Valance just happen to bump into each other in London and figure out they lived on the same street at different times.

This would have been far more believable if they were Irish.

Haha yeah wtf was that all about.

Not feeling this episode but hey, its Neighbours. Far better than wank like Eastenders

Izzy’s back! She looks the same lol

Izzy has been back a while. I’ve dipped in and out over the years.

I don’t recognise some of these people appearing in the home video. Margot Robbie though

How could they not bring Lou back?

Did the character die? And/or is he dead in real life?

I don’t think so. And anyway, Madge died and they brought her character back as a bloody ghost!

Yeah it was nice seeing Madge back.

I remember when Helen died. That was sad.

Just Finished Season 1 of The Boys and I actually did really enjoy it, lots of compelling concepts and characters, such a great take on it. Finale was a tad letdown for me but the rest of the season was class!

The missus is making me watch the Bachelorette with her.

So I’m just watching Who Wants To Be A Millionaire. Harry Redknapp just left with absolutely nothing. He thought Bruce Willis played Rambo lol