The randomly nothing thread

Camden is chaos and I’ve never liked it lol. Everyone used to go out there but I never took to it. I always preferred Shoreditch whenever I do go out.

It’s so weird though I absolutely hate the whole area. Was there in November (it’s literally 10 mins away from me) and it was just as shit as I remember a night out there being like 6-7 years ago. In fact it’s probably even worse lol 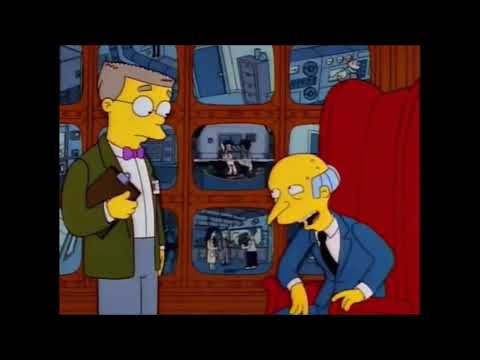 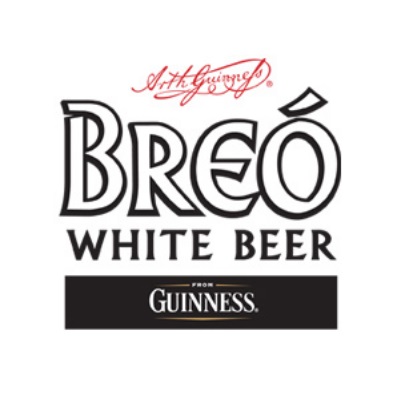 Do you remember the pint of white @shamrockgooner ?
I remember getting into this when doing seisiuns in Kinsale and Cork many years ago, I don’t know why it never kicked off

I remember it being about alright and I think there was a pretty good ad it used to have with a James Nesbitt monologue. But I don’t think I ever drank it, I’ve a feeling it was gone by the time I was legally allowed enter public houses (mid 2000).

Me and my friend after ordering a medium rare ribeye at a franchise steakhouse: 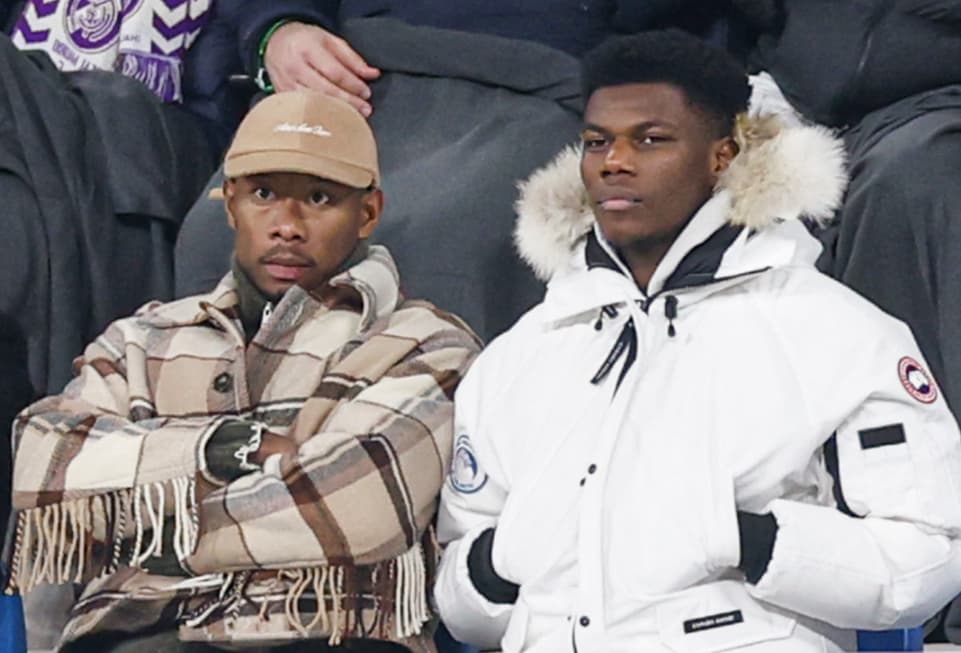 Camden is chaos and I’ve never liked it lol. Everyone used to go out there but I never took to it. I always preferred Shoreditch whenever I do go out

Used to go to the Camden Lock in my early 20s quite a lot. Was a really good time. But yeah that place is chaos epecially after 1am. Just remember kebabs, pizzas and Subways flying all over the gaff.

Just remember kebabs, pizzas and Subways flying all over the gaff.

Still like that, and roadmen roaming in packs and cruising around in their cars haha

Just remember kebabs, pizzas and Subways flying all over the gaff.

Still like that, and roadmen roaming in packs and cruising around in their cars haha

Before Camden I used to go Rudolphs & Opera House in Tottenham. That made Camden look posh lol

I remember years ago being with a friend driving. He was at the wheel. And he said he needed to pick something up from Tottenham quickly so I just sat back and let him do his thing. About 20 minutes later he pulls into an estate and I honestly felt like I’d gone through a time warp. It took me a few mins to realise that we were in Broadwater. I couldn’t believe it.

I used to live near Aylesbury Estate in South and then I lived in Ferrier Estate in Kidbrooke. They were ratty but I lived there so it was home to me so I always felt safe and have good memories.

But NOTHING and I mean NOTHING has ever come close to the uneasy feeling I got being in Broadwater Farm. That’s the worst place I’ve ever been to on this planet.

And then driving through Tottenham afterwards I genuinely think it’s the worst area in London. So I can’t even begin to imagine how shit going out in Tottenham must have been lol

Broadwater Farm. That’s the worst place I’ve ever been to on this planet

My friend live near it for 5 years. I get exactly where you’re coming from. It’s its own fucking habitat.

I grew up in Newham, a borough that is really impoverished, has some very rough areas and estates, and was once the stabbing capital of the country if I am not much mistaken, and Tottenham is just another level lmao. One of the only places in London where I have felt unsafe while still inside of a car ffs

My Mrs lived in Tottenham when she was fresh out of uni and brand new to London, I always laugh when it comes up for the fact that nobody warned her against it. Their flat was invaded by a very mentally unwell woman on one occasion who then refused to leave.

Two of my interns from work who were unsuspecting country bumpkins from provincial Denmark trying to do a good deed for a colleague went to Tottenham to a get a Spurs kit for the colleagues birthday.

They went straight from work so they were wearing shirts, suit trousers, blazer etc. and according to them they’ve never felt more uncomfortable in their lives and apparently at one point someone shouted “POSH BOYS!!!” at them and heckled them as they were walking back to the tube lol

Newham is the pits lol. I remember when I lived in Maryland which for those who don’t know is between Stratford and Forest Gate. I was chilling in my car outside my house with one of my friends just politicking.

Next thing I know this car pulls up next to us, 4 boys look into our car, they reverse a bit to block our exit and then jump out of the car with weapons that wouldn’t look out to place in an episode of Game of Thrones. They surrounded the car, I rolled the window down and said “I live just here bro” and they said “you sure yeah”.

They got in the car and drove off and same night there were stories of a stabbing in Maryland by guys from Brockton looking for Forest Fate people.

Never seen so much knife violence until I lived in Newham. I thought South was bad but honestly Newham was comfortably the most violent place I’ve ever lived in

Impoverished is an understatement

So the old man is 70 this year. He’s been angling for a trip to the new spurs stadium for a while now and I’ve finally given in and bringing him to the Milan euro game.

Relishing it even less after the last few posts here

Don’t celebrate too much when they lose

This confused me last week aswell 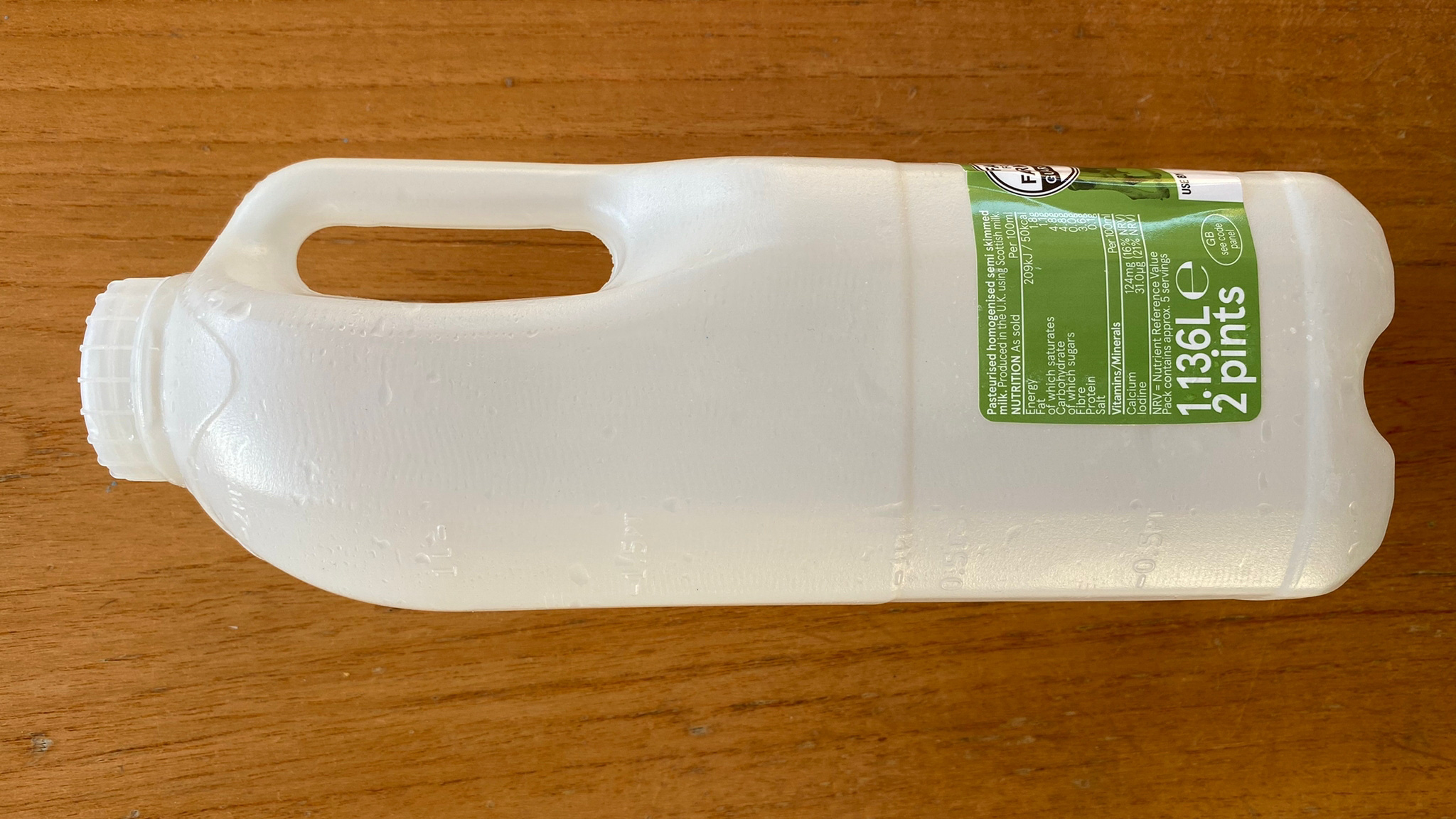 Why are supermarkets ditching coloured lids on milk bottles?

Retailers are swapping their coloured milk lids for clear and white versions - and the move has confused some shoppers. There was this bloke who delivered milk in glass bottles and took the empty ones away and they got reused.

Better letting the supermarkets just change the tops though.