Not a comedian around who doesn’t recognise his talent.
Good man. Comic legacy is a giving gift forever.

There are genuinely a few people who are like that.

My dad and I often recall the incredible one-liners of Sid Waddell. He was a comedy genius in every sense of the word.

Barry Cryer is in that bracket, too.

A post was split to a new topic: Steve Burtenshaw

RIP to Jamal Edwards. A pioneer in the UK music scene.

The early SBTV days were legendary.

He was only posting on his twitter a few weeks ago at the BRIT Awards.

RIP. Only two years older than me.

I never realised just how influential he was. He kick started so many careers - Ed Sheeran, Dave, Stormzy and loads more.

Very few people make as big of a mark in such a short space of time as he has done.

He was influential in launching my brothers career too which is a big reason this one hurts more. My brother is one of the most sought after directors in the UK rap music scene now and he owes a lot of that to the love and support he got from Jamal Edwards.

My brother did quite a lot of work for SBTV and that was a big part of his growth.

SBTV truly was a cultural phenomenon, it’s no exaggeration to say that. Completely changed the UK scene.

It kinda hits different because he’s basically the same age as quite a few of us as well. Makes you remember that this kind of thing could happen to you, but for the grace of God (odd turn of phrase for an atheist but its one i find myself using sometimes)

Inga Tuigimala dead at 52. No way. Legend in both codes of Rugby. Some sight in full flow this man. Sad news.

Sad news. I read that he’s cousin of David Tua, a great heavyweight boxer from the 90s and 00s.

Damn. Great rugby player, him. Wasn’t much of a fan of rugby when I was younger but names like his and Jonah Lomu stood out. Both gone now

That is sad. An incredible player in his day. RIP. 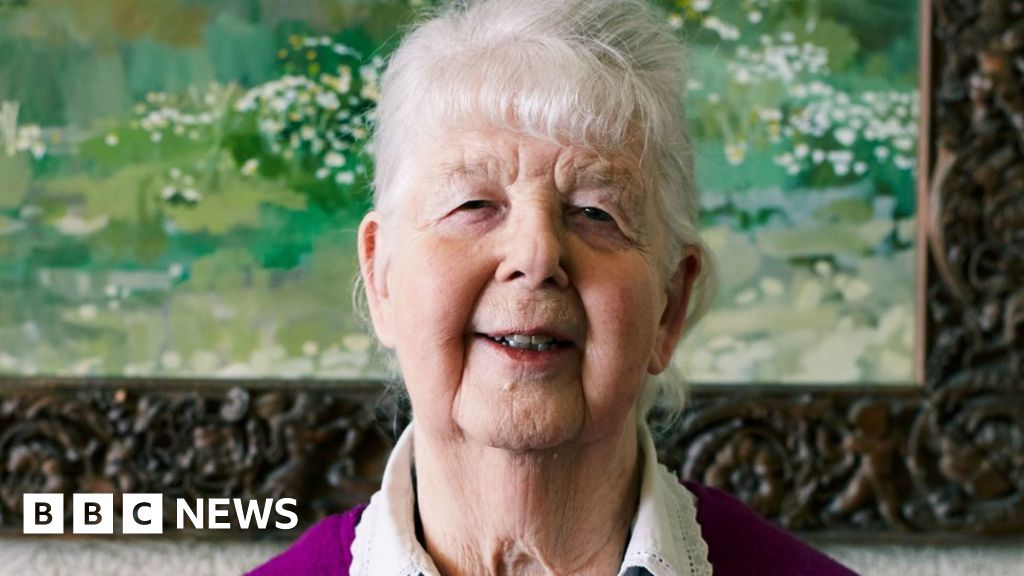 The writer and illustrator was known for popular works including Alfie and Dogger.

Ah, what a shame. I do remember her books growing up. @nic_savage1
BREAKING: Australian cricket icon Shane Warne has died aged 52. “Shane was found unresponsive in his villa and despite the best efforts of medical staff, he could not be revived,” Warne's management have confirmed in a statement.
SRCJJ 4 March 2022 14:16 #1728