I think it’s very likely we’ll see a progressive alliance lead by Labour within the next two GEs tbh. The Tories are essentially being propped up by Brexit voters at this point. This will fade

From my understanding Labour would need the SNP to form a government. Middle England might be willing to vote for a Liberal Labour government alone but they don’t want SNP to hold the country to randsome by the SNP. That in turn pushes them back to The Tories.

Labour also seems to have lost who they actually represent. It used to be literally the labour classes. During New Labour they really moved away from this while to a large degree and they never really came back. Thatcher claimed The Conservatives had truely won when Labour adopted Tory policies.

The problem is what are Labour offering that The Tories aren’t to the working and middle classes. Even Corbyn’s proposals the only policy that directly affected working people was an increase in the minimum wage.

And if labour do then they are fucked.

Because independence or not, Labour are never doing well there again.

The problem is what are Labour offering that The Tories aren’t to the working and middle classes. Even Corbyn’s proposals the only policy that directly affected working people was an increase in the minimum wage.

Corbyn from my recollection offered fuck loads of money to privatise rail that benefits London workers the most.

He offered free broadband, which most people know would be dependent on government contracts to keep working who absolute noone trusts at all.

He wanted to fuck second house ownership which alot of self employed working class aim for as a retirement fund rather than a pension.

They wanted to u turn a democratic vote.

He destroyed it, I hated Corbyn in the first place, but I also hate Boris so I’m glad Corbyn got fucked over, but annoyed there’s no opposition to this cunt

And if labour do then they are fucked.

Because independence or not, Labour are never doing well there again.

The Torries of 1997 were massively unpopular. New Labour had their loyal faithful voters, while moving to the centre and did the dirty deals to win. That isn’t happening again. They haven’t got as many loyal voters or as many willing to step away from the status quo.

The Conservatives have truly won long term with divide and conquor tactics.

I actually loved Corbyn and thought he was a very moral person and had great expectations. But ultimately he was idealistic over being pragmatic. He didn’t read the room and he was targeted by the corporate press.

A thread with some interesting polling from Hartlepool 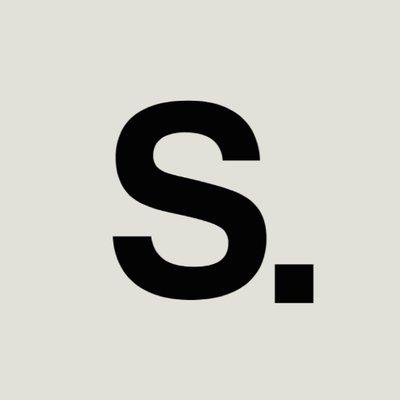 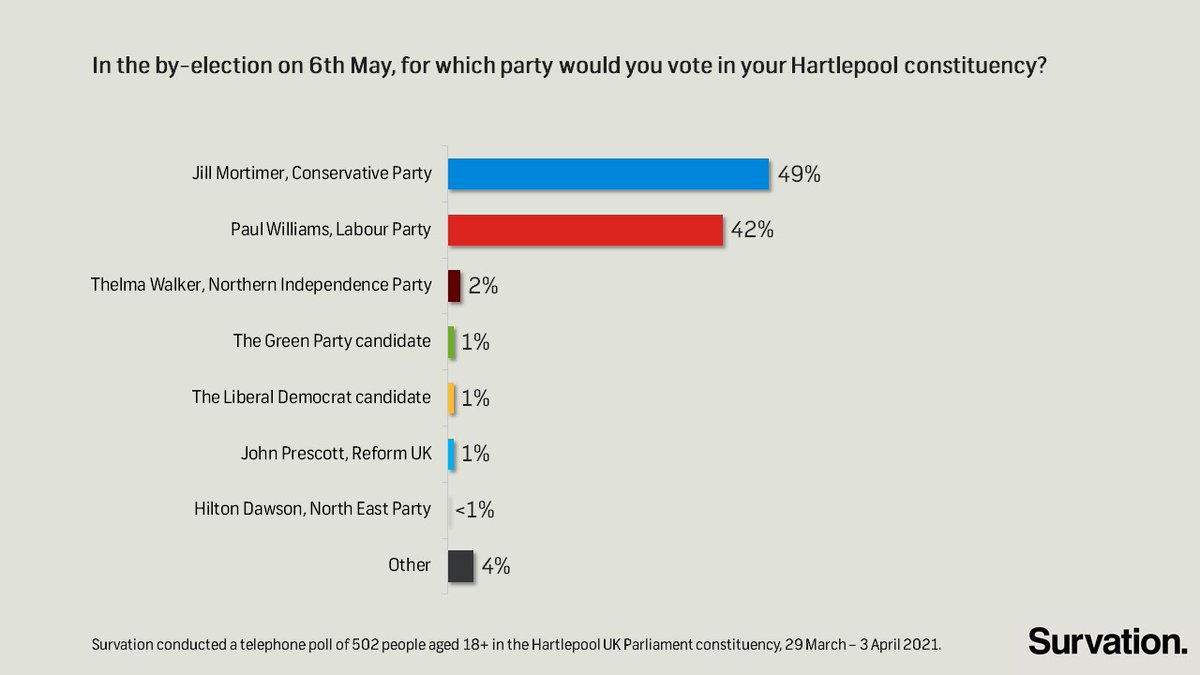 Not sure how stable it is tbh when we are inversely faced with trade offs around tax and public spending, but for the time being at least it’s holding up well

Serious Q: How big the desire for independence though? I’ve never seen the independence vote poll consistently over 65% even after Brexit and 10 + years of Tory rule.

I think the appeal of being potential kingmakers in Westminster in a left wing government would do more for Scotland and dampen pro independence sentiment.

We aren’t king makers though.

And the young overwhelmingly support it. The trend is only one way. 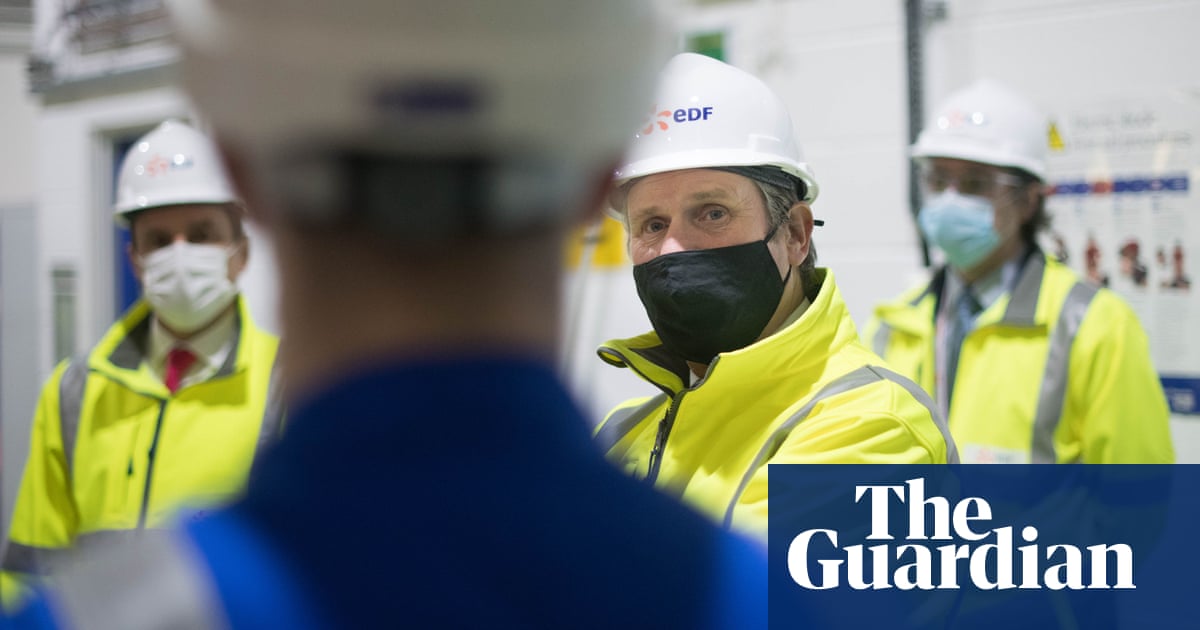 Released to the Times just after the anniversary of Starmer becoming Labour leader, the intervention has prompted figures in the party to leap to his defence. “It’s mind-boggling that one of the trade unions represented on Labour’s NEC would work hand in hand with the Murdoch press to undermine the Labour party during a crucial set of elections,” a senior Labour source said.

They agreed Labour had “a real struggle on our hands in Hartlepool” but attacked what they called “a betrayal of all the Labour activists working so hard”, and added: “Unfortunately, there are some factional figures on the hard left who seem intent on wrecking the party, even if that means cosying up to the Conservatives.”

It’s like the past five years never happened in the mind of the Starmtroopers. Stunning lack of awareness

This is one of my favourite pubs in Bath as well 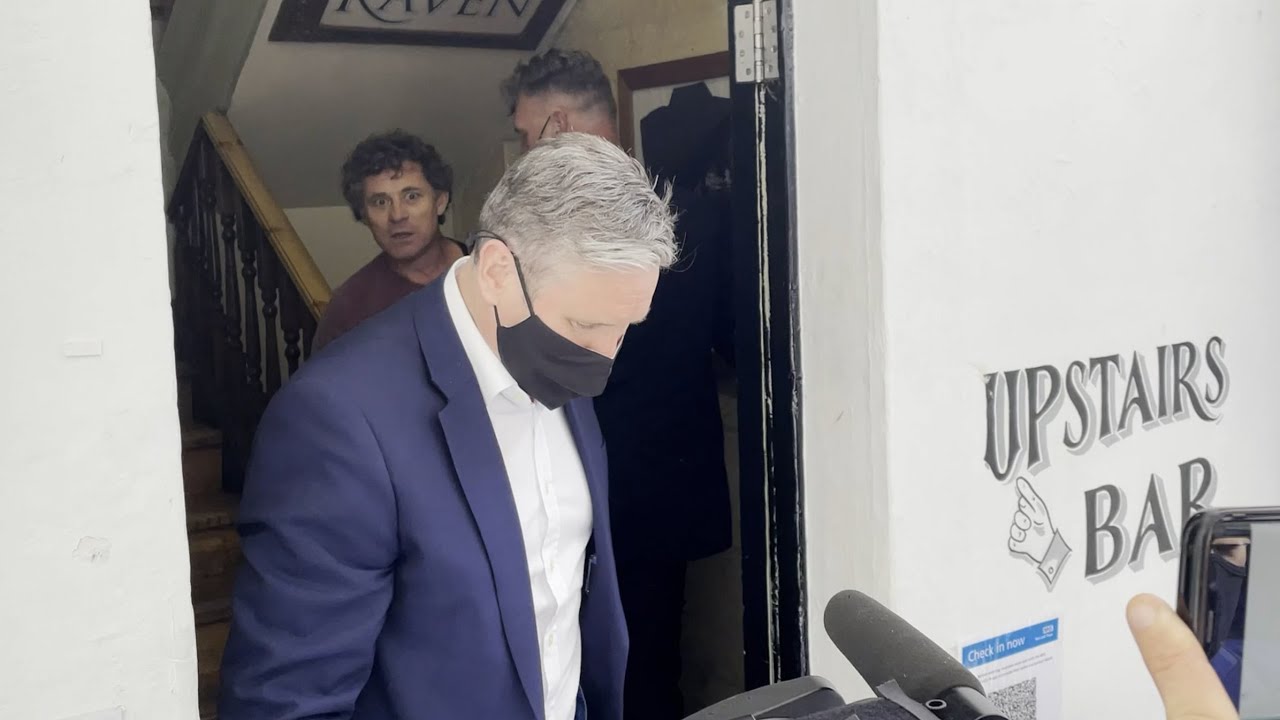 Football is part of our lives, our community and it's the place where people go to socialise and enjoy each other's company. Let's take the beautiful game away from the billionaires and hand it to the fans instead. chroniclelive.co.uk/news/north-eas…

Laughing at these idiot moronic dumbcunts that frothed at the mouth at whatever Corbyn said for no reason.

Half of them getting shown up in the replies criticising him then and now complaining about the super league.