I’m not sure Stan would have benefited as much as Murray, remarkably he hit a purple patch between 2014-2016 and managed to go 3-1 in slam finals against Djokovic and Rafa.

Outside of that period he was more your fringe top 10 player that would lose to other capable players in slams not just the big 3.

Murray yes, he was bonafide top 5 for a decade and suffered for going 3-8 in slam finals. Different era he probably wins 6 or 7.

They’re definitely on their farewell tour. Wonder if there will be a reunion gig in 20 years. 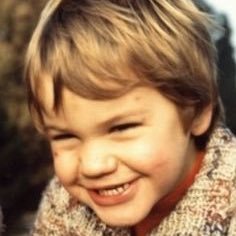 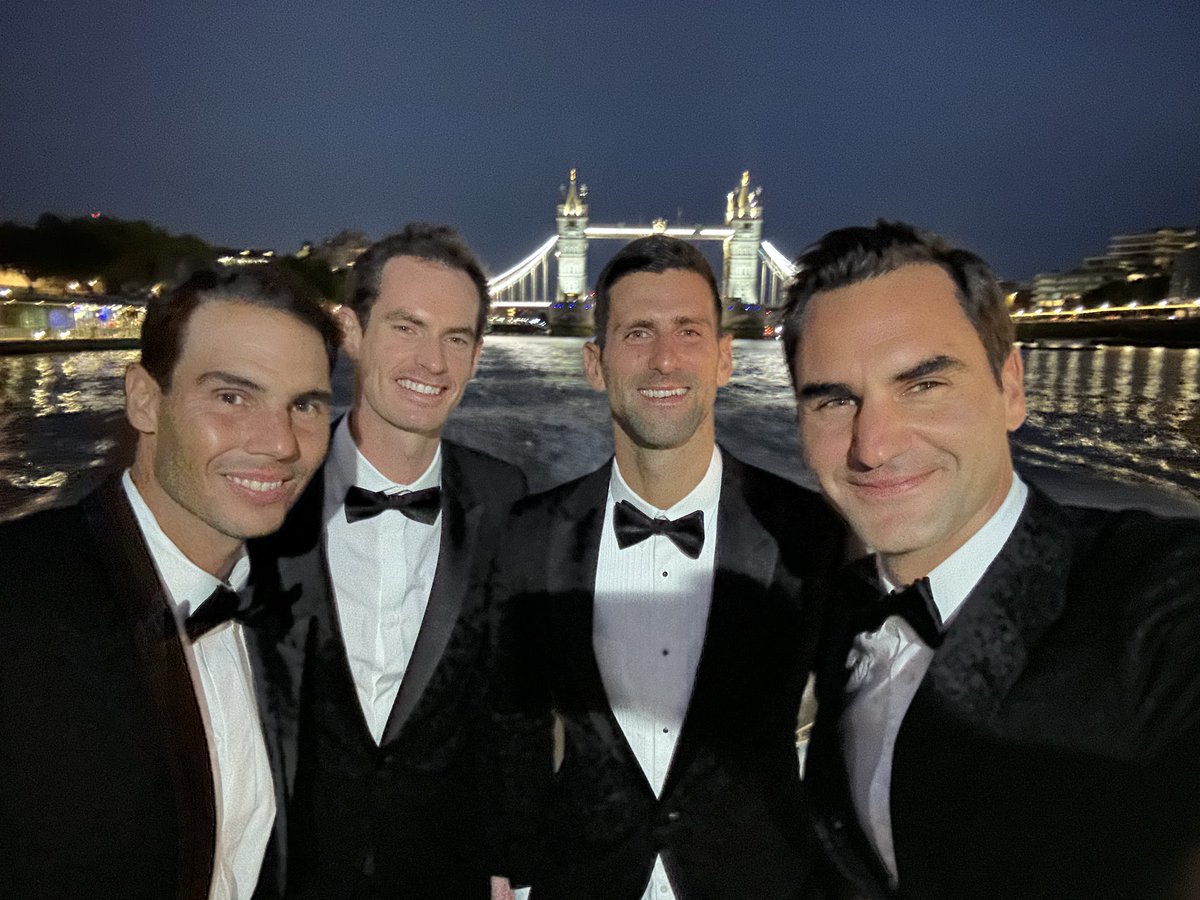 Love that Federer is teaming up with Nadal for doubles. He’s one of the classiest players to ever grace the court. The Nadal/Federer rivalry is the best tennis has ever seen (at least in my lifetime), imo. I love Nadal but have always had so much respect for Federer. I already miss that rivalry. Djokovic just never had that same presence. Don’t get me wrong, he works hard and is talented, but he’s not the same calibre as Nadal and Federer when you take in the whole picture. I dear Nadal will retire soon with all his injuries. He’s been battling for years. So hope we seen some characters like them grace the courts again. Alcarez is looking very promising!

When it mattered most wasn’t so much a rivalry was it, Federer was getting his ass handed to him for the majority of it

Djokovic and Nadal is a superior rivalry

I already miss that rivalry.

Don’t we all. Unbelievable era of tennis it was, even if Rafa generally ended up the winner (shock horror since more matches were on clay than grass) - every match was captivating. Good to see their rivalry turn into a friendship and mutual respect now. Both are class.

Djokovic and Nadal have also faced off 20 more times than Federer vs Nadal and the h2h is much more evenly balanced.

Nadal crying. Tsitsipas wiping away a tear. Really nice moments at the close.

Shame about the result but still great scenes. 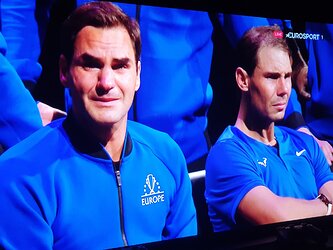 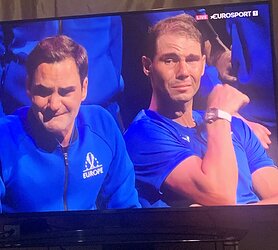 Jesus lads, keep it together 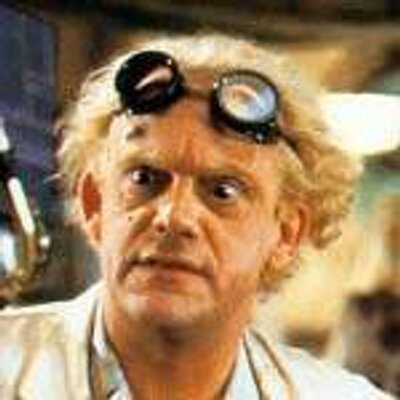 @burtonad
Andy Roddick: “I absolutely love and respect Roger Federer, I don’t say that about many people who ruined my life for a decade.”

Andy Roddick was my fave. THAT 2009 Wimbledon final still lives on in my head.

Fucking just smash that volley into an open court to secure the point and the second set, Roddick

Have you watch Breaking point about Mardy Fish.
A lot of Andy Roddick in that. Very good watch of Fish struggles with mental health and fight back.

Andy Roddick was my fave. THAT 2009 Wimbledon final still lives on in my head.

Roddick was a fave of mine too. That loss was a genuine pain in the abdomen. I’m so happy I’ve completely forgotten about the intricacies of the match. Literally searched on Youtube to view the point that Dave was referring to.

and The World wins the Lavers

Loves Roddick too. His career seemed to end all too soon.