Spurs are gonna slap Milan. Their form is actually worse than Spurs.

I have to say I’m really uncomfortable with them being in the Champions League and almost remaining barring Napoli being on good form.

jUsT wAit unTiL conTe getS tHem GoiNg. hE’s a SerIaL wInnEr.

I wonder if it would collapse Serie A to the point where it becomes like Ligue 1 or the Portuguese league or even the Dutch top flight. Those countries export players like crazy.

It’s happened before and no doubt it will happen again I really can’t see anything dramatic changing, some will leave some will stay but they won’t be leaving on the cheap that’s for sure

It’s happened before and no doubt it will happen again I really can’t see anything dramatic changing, some will leave some will stay but they won’t be leaving on the cheap that’s for sure

During the Calciopoli scandal the PL existed but the money has gotten so much bigger. If Juventus and Milan get slapped with sanctions their Boards might posture but those players are leaving and they’re leaving on the cheap because there’s no European competition money coming in on top of possible fines.

Covid really hit Serie a hard and wages were cut or not being paid hence why all the investigations are going on. Like I said some will leave and some won’t, Juve has lost money despite being in euro competition every year. I’ve seen this so many times over the years Juve and the Milano clubs always pull through.

Juve and the Milano clubs always pull through.

I hope this time they’re buried for a few years.

@Jesseviolin Mourinho has congratulated Napoli for winning the Scudetto.

He thinks his mind games still work after all these years

Is it mind games though? He isn’t lying. He gave you lots of props today.

I think anyone who knows what’s up knows you’re winning the league. You’re no pretenders. You’re genuinely one of the two best performing team in the world right now.

Of course it is mind games, it’s Mourinho we’re talking about here and I know Napoli are flying but I’ve seen this situation before and the team has turned into spurs towards the end of the season and bottled.
Saying this Juve’s point deduction stick then things should be calmer, and you got to remember Italian fans never take anything for granted. 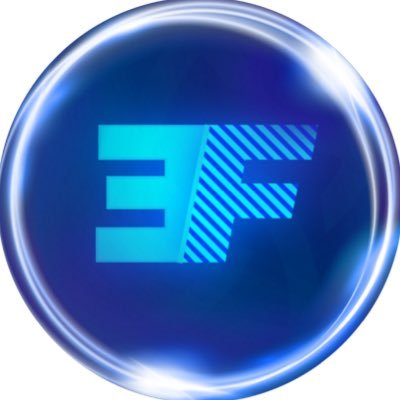 Sassuolo smashing Milan 4-1 in their own back yard

Just checked the table. Looks like we’ll be getting money for Mari.

Come on Atalanta for 2nd place