Anything on the Italian Serie A

With Pjanic and Alves, Juventus are still miles ahead everyone else. If they could keep Pogba they would become a force in the Champions League as well.

Inter looking likely to sign Gabriel Jesus, would be a massive signing.

I hope the Milan clubs can become competitive again. I don’t believe too strongly that the Chinese consortium close to buying Milan will invest as much as other billionaire owners. From what I’ve read, they are more interested in making the club profitable for their own investing purposes than anything else.

The suning group at Inter will want to spend heavily but FFP restrictions are preventing that from happening.

I hope the Milan clubs can become competitive again. I don’t believe too strongly that the Chinese consortium close to buying Milan will invest as much as other billionaire owners. From what I’ve read, they are more interested in making the club profitable for their own investing purposes than anything else.

The suning group at Inter will want to spend heavily but FFP restrictions are preventing that from happening.

Milan’s sale is yet to be completed. What a farce it is becoming.

Wasteful at the Euros, but quite a young and interesting talent.

AC Milan is finally being sold. I’m not the club’s biggest fan, but it would be nice if they improved at least a little bit under a new owner. It would be good for Serie A as a whole.

Mr. Silvio Berlusconi, Chairman of AC Milan, has approved the preliminary contract signed by Mr. Danilo Pellegrino, C.E.O. of Fininvest, and Mr. Han Li, representative of a group of Chinese investors, concerning the purchase of the entire stake owned by Fininvest in AC Milan equal to 99.93%.

The investors operate through the management company Sino-Europe Sports Investment Management Changxing Co. Ltd. It consists, among others of, Haixia Capital, the State Development & Investment Corporation (“SDIC”), and Yonghong Li, Chairman of the management company and main sponsor of the investor group and with whom Fininvest has been negotiating for some time until today’s signing (“signing”). Alongside Haixia Capital and Yonghong Li, other investors will acquire shares of AC Milan, some of which are State-controlled entities. Among those investors are companies active in the financial industry and others in industrial sectors. The binding contract between the parties will be completed by the end of 2016 (“closing”), subject to the obtaining of applicable authorizations from the Italian and Chinese authorities.

The agreement values AC Milan at €740 million with an estimated indebtedness of approx. €220 million. The agreement requires the acquirers to undertake significant capital increases and liquidity injections aimed at strengthening AC Milan’s financial structure, for a total amount of €350 million over a three-year period (€100 million is to be paid-in at the “closing”) The agreement also requires the acquirers to make a €100 million deposit, confirming the commitments assumed, of which €15 million is payable upon signing and €85 million within 35 days of signing.

During the entire negotiation process, the signature of the contract and the undertakings assumed thereby, Fininvest has always had as a priority the objective which was clearly stated by Mr. Berlusconi: to provide AC Milan, through an appropriate ownership structure, with greater financial resources now more essential for competing with the top football clubs of the world. In connection with the transaction, the Chinese investors have been assisted by Rothschild & Co. as financial advisor and Gianni, Origoni, Grippo, Cappelli & Partners as legal advisor, whereas Fininvest has been assisted by Lazard and BNP Paribas as financial advisor and Chiomenti as legal advisor.
[/quote]

Was just about to post this. Will hopefully be positive for Italian football in general. Being a 90’s kid it just feels wrong seeing Milan struggle.

Find it hard to like any club from Italy.

I get the WBA feeling from each Seria A club bar AC Milan.
WBA feeling as in dull & boring.

I’m not sure if these investors will spend enough (and wisely) to get AC Milan back to the top of European football, but I sure hope they return to challenging for Serie A.

The league needs them to perform for it to be interesting. The Milan derby hasn’t interested me much in recent years, and I remember the early - mid 2000s when I instantly looked out for the Juventus- Milan fixture.

Serie A has fallen slightly off pace compared to the other top leagues, I just hope this is a sign of future investment.

Well, so it’s finally over for Silvio. Can we believe him now? I’m not sure chinese investors want to strength Milan though. They just seem to be interested in making money through selling merchandise.

Watch a Napoli game, they’ve been great under Sarri. His previous side Empoli are pretty good too.

Speaking of Empoli & Napoli, Zielinski has finally changed club after being linked heavily with big clubs all over Europe. Happened yesterday but I completely missed it. 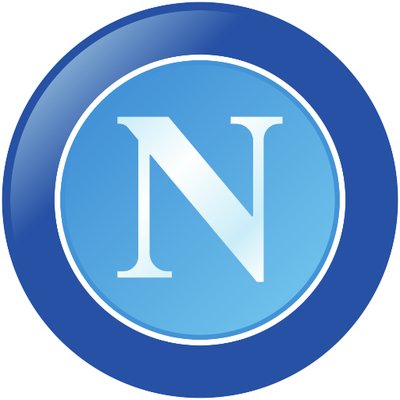 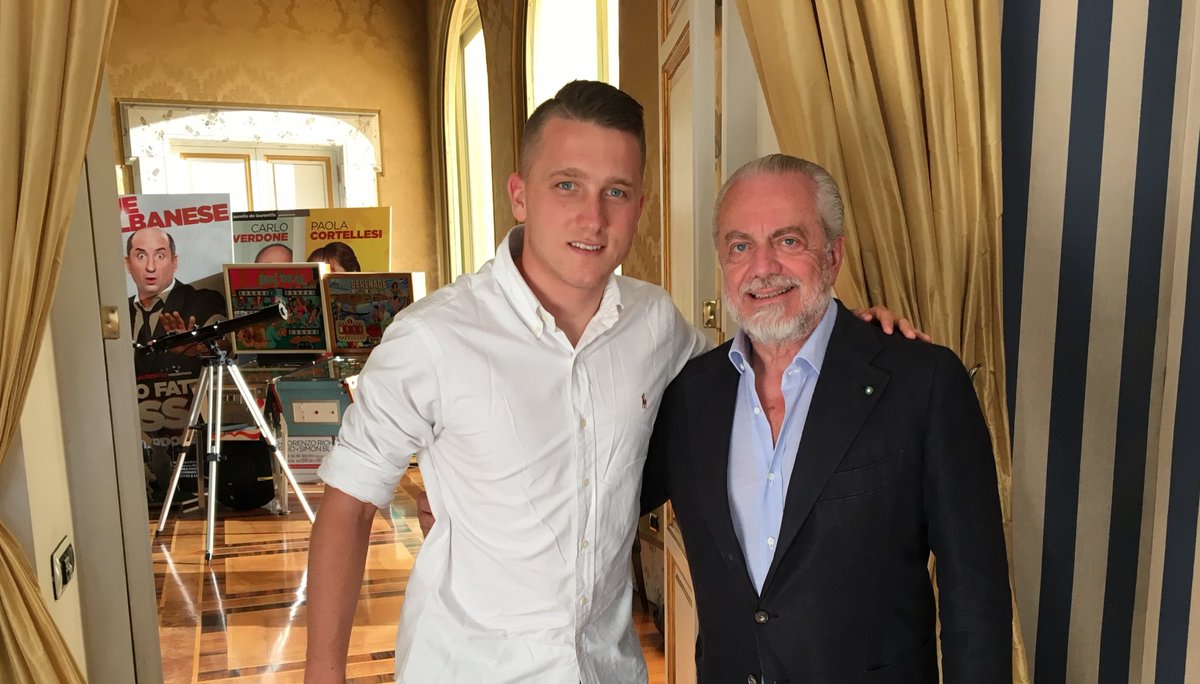 It was coming. I have never understood why he came back. His golden years were past him.

Dutch coaches with Italian teams seem such a strange fit. Can’t even really remember who the last Dutch coach was in the Serie A. I’m not positive of De Boer’s chances of succeeding there.

First game was Roma-Udine. It ended 4-0 to Roma, with Perotti scoring two penalties. The other two goals came from Dzeko and Salah. Now a classic: Juventus-Fiorentina.
Great header by Khedira to give Juventus the lead. Fiorentina were starting to cause them problems.
Dybala with a fantastic volley. It would have been one of the goals of the season!
1-0 Juventus HT. Once again, they are showing to be a class above everyone else. Fiorentina haven’t played that bad, it’s just Juventus who are too strong.
Yes! Kalinic! 1-1! Fiorentina have woken up in the second half. They deserved to equalize.
FFS! I knew Higuain would have scored on his debut. It was even a difficult one to score.
2-1 FT for Juventus. Same old Juventus, always winning.

What a game between Milan and Torino! Bacca put Rossoneri up, then Belotti equalized, but Bacca killed the game off with two goals in a row for his hattrick. When everything seemed done and dusted Baselli scored the 3-2 and then Belotti missed a penalty in the last second of the game. @Gio