But I can see where Arteta would be coming from saying why deviate from this game plan that has us top and playing the best stuff for years.

It’s a big test of his coaching imo. The way we play lines up pretty nicely for the cowardball they play under Conte. They don’t want the ball because they’re not really a football team, they’re a track team. Their midfield is shit and their defense is suspect.

While I know we ended up missing top four in part because of how we didn’t deviate away to Spurs, I think there were some extenuating circumstances. Our lineup that day will look pretty different to the one we should be able to roll out against them in October.

I know it’s a cruel thing to think but just for once I’d like to see Harry Kane attempt to tabletop a defender and end up getting hurt instead. Kind of like that scene in Remember the Titans where Sunshine lets that linebacker through and flips him.

I still need to see that film

I still need to see that film

It’s a really good movie imo. Maybe it hasn’t aged well, but it’s got a stacked cast and some very memorable quotes.

In a weird way I’m glad Son ended his goal drought last game, if he hadn’t it was absolutely written in the stars he’d do it against us.

Conte was a very good hire, I’d absolutely take my chances on them not recruiting a manager as good as him next time round, particularly if it happens with the season well under way.

Conte was the best hire they could have possibly made, their next manager will be worse than him.

What better hire is there than Conte right now?

My thoughts exactly, I hope he leaves

Is Juventus even a job worth taking right now?

Potentially going out in Europe, squad not looking great, compared to having a team with lots of his influence on it.

Maybe at the end of the season if they have a convincing plan but I can’t see it anytime soon.

Conte would be a good fit at Atletico Madrid.

Silly to speculate on though as Simeone will probably stay for another 100 years (at least).

I’m excited for our game against spurs but also annoyed it’s still so far away.

That said I’m also glad of the extra rest quite a few of our players will be getting.

We might see the return of Pochettino if Conte leaves?

Conte was a very good hire, I’d absolutely take my chances on them not recruiting a manager as good as him next time round, particularly if it happens with the season well under way.

Oh don’t misunderstand me, Conte is a good manager and was a great hire. I’d be thrilled if he left but a little worried that they’ve finally got their act together and would make another good decision rather than something more banterous like Tim Sherwood or Nuno.

There’s no way they’ll get a manager better than Conte because there are very few better than him.
Him leaving spurs would be the best thing for us but, depending on how successful they are this season, he might stay, especially if he is given the same sort of investment as in the last window. 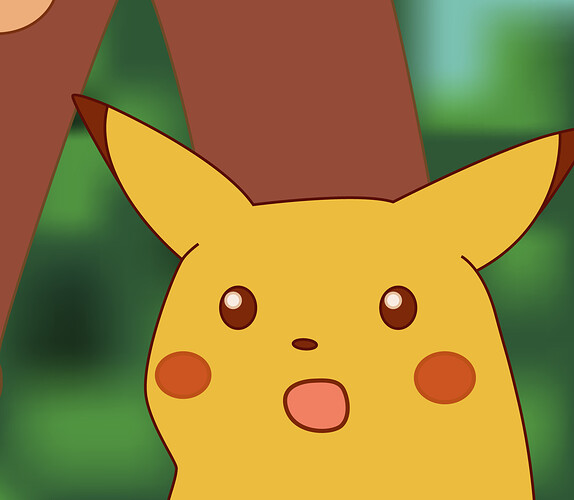 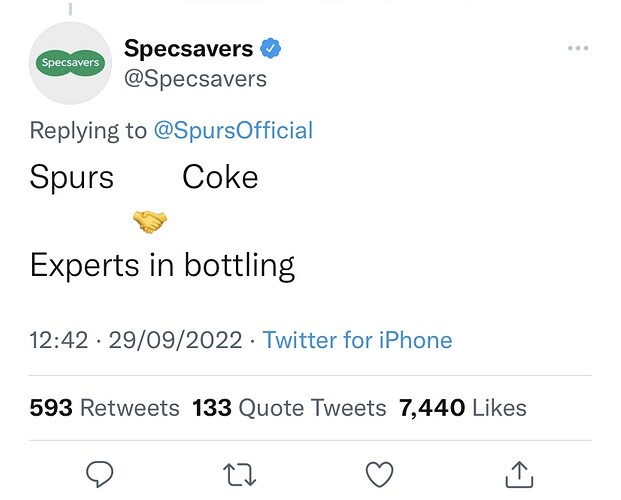 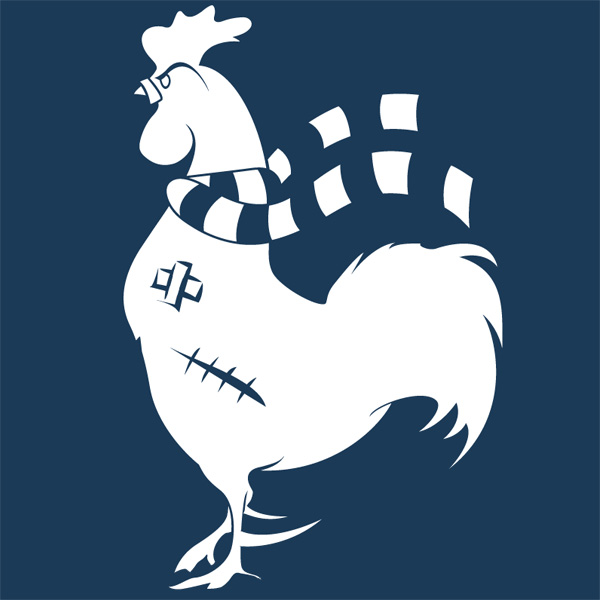 Is Conte scared of trying a different formation or something? We are so predictable. This system with wing backs isn’t sustainable at all. Try a 4-3-3 or a 4-2-3-1 for goodness sake. He’s going to leave us by Xmas and we will be stuck with his old...