The go to place for hating on, but mainly laughing at the scum!!

Wonder how he’ll do. Strikers from the Eredivisie either turn out like RvP and RvN or Alfonso Alves and Kezman lol

I just don’t understand the signing. Kane plays every match.

They’ll need a bigger squad for CL and all thebother competitions, it makes sense.

So great signing if you ask me.

Do we have to use the word scum ? Its a hackneyed expression and beneath us . I far prefer the Swamp Dwellers ,vermin or simply THEM !

Spurs trying to sign a player before Chelsea notice https://t.co/8Kc0UKQtcJ 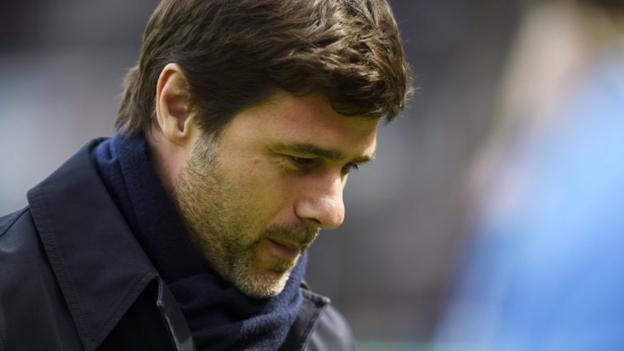 Tottenham's Mauricio Pochettino 'to be approached by Argentina'

Tottenham's Mauricio Pochettino is to be approached about the vacant Argentina coach's position, according to reports in the country.

Meh lwt him fail this season and then take that job with his dick tucked between his legs.

No way he’ll leave for the Argentina job now

only took 5mins for juvi to score

2-1 FT for Juventus. Both teams had many reserves.

Apparently Tottenham are moving away from the DoF approach and Pochettino has been given more control since his contract renewal, that’s why they’re losing two of their key recruitment people.

Tottenham have bid in region of £15m to sign Wilfried Zaha, according to his agent. Zaha keen, CL football etc. #CPFC want to keep him #THFC

An important reminder for us all that sometimes in life you have to settle for second best. 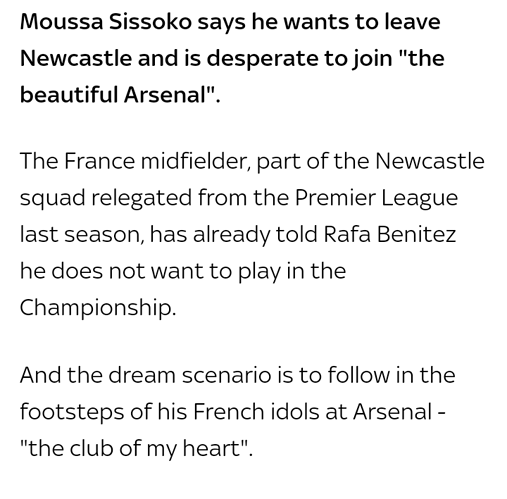 Spare a thought for Moussa.