Only tagged him for the reference lol

As you all know I’m no fan of Nicola sturgeon these days.

But this funeral mask thing is yet another awful attempt by the wretched Scottish media at a ‘gotcha’.

The sooner these people are unemployed the better.
Parasitic scum.

What did you think of Big Kier’s comments on Scottish Independence?

It’s more of the same and all he can say isn’t it?

I can’t hate on him, but the thing is nobody believes him anymore. He’s a non-entity here, as are Scottish Labour.

Might as well see what the Scottish Whig party are saying in terms of relevance in the Scottish public psyche. The only reason the comments he made are so prominent, is the awful Scottish media.

Conservatives have taken the bit of Unionists. Labour have nothing. Nobody even knows who their leader is

SNP clowns voting for No deal for some cheap virtue signalling.

Did fuck all when they actually had a chance to do something. Now it doesn’t matter, can do wahetevr for easy likes and retweets I guess.

To use some london slang, ‘pussyholes’. 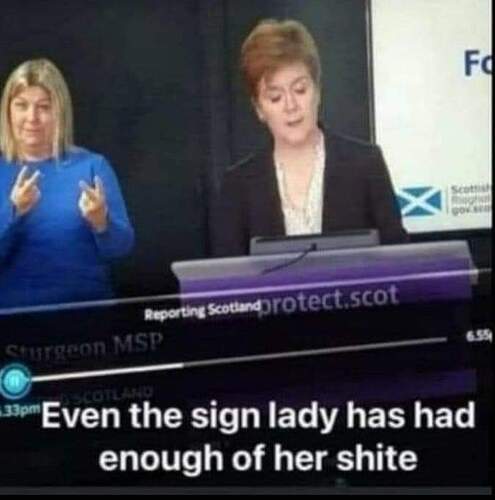 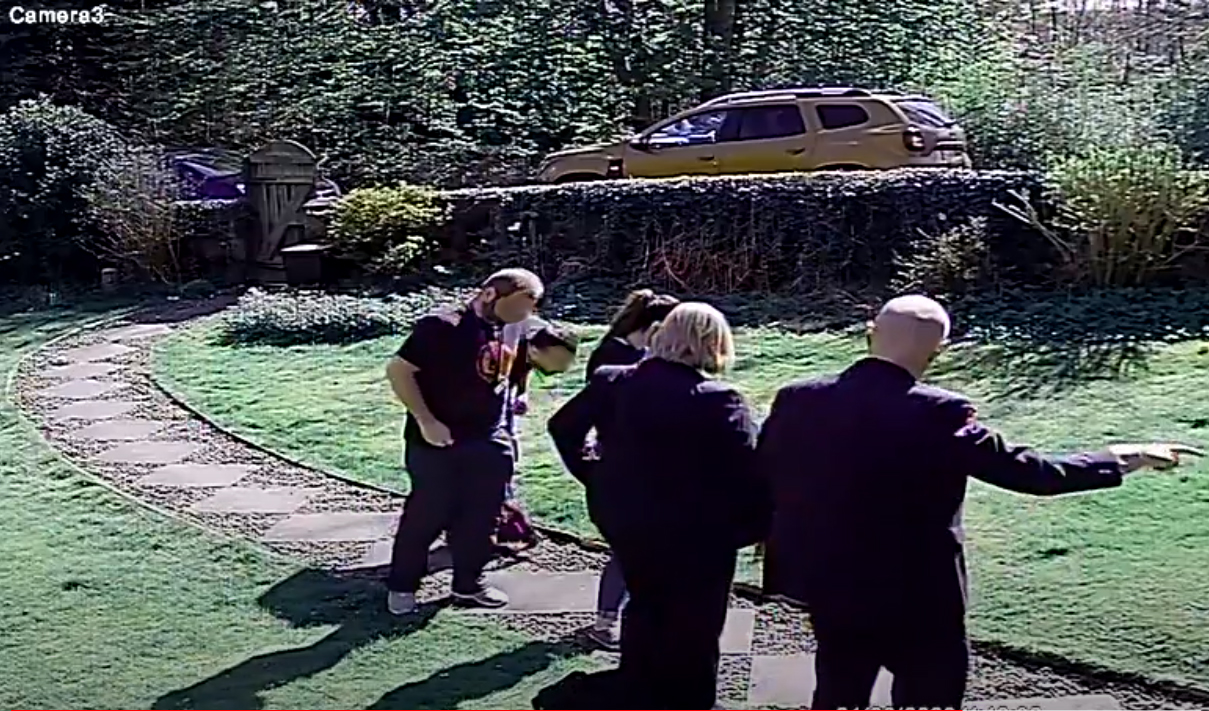 The freelance journalist, broadcaster and former SNP staffer Mark Hirst was last week acquitted at Jedburgh Sheriff Court, after a very short trial, of a charge of threatening behaviour against the…

The sooner Nicola sturgeon and her husband fuck off, the better.

Can this be renamed as The Scottish Politics thread lads? @JakeyBoy @shamrockgooner 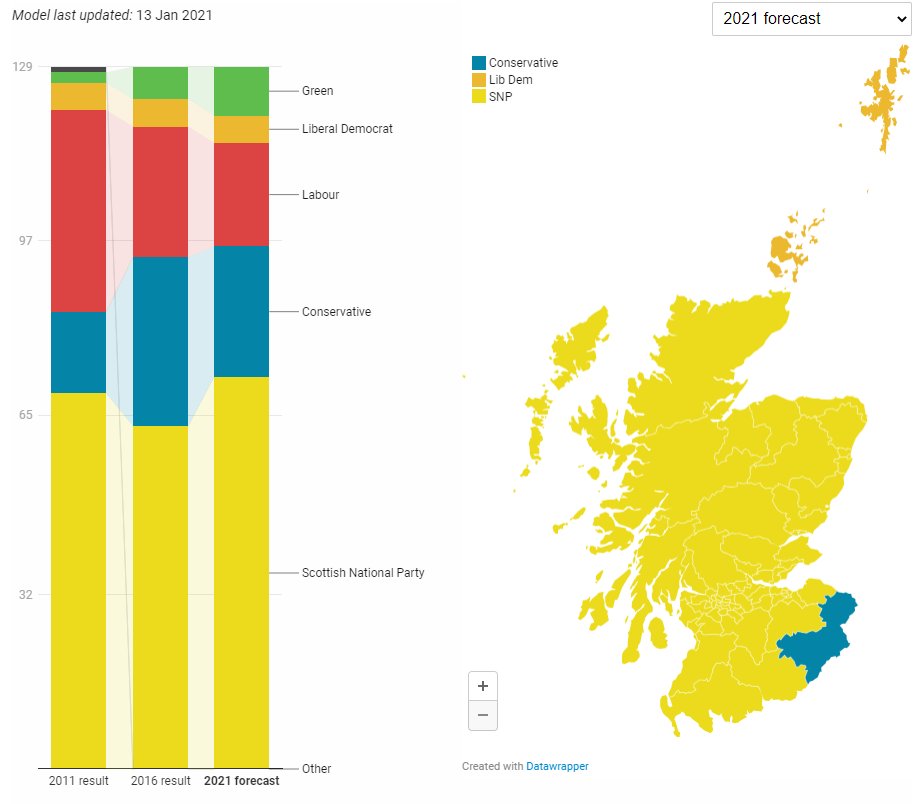 Gonna need @Electrifying to sign off. Don’t want to start a civil war.

Do you think England wants that blue shite at the corner?

Seeing as basically on the border

Boris will take as much power as he can get.

The thing with these polls is, it heavily overestimates the central belt and so overdoes how well the SNP will do.

But yeah rename it whatever.

What was it called before? Is/was this the Independence thread?

Perhaps we should expand it to include Wales and Northern Ireland as well. Something like the “England’s vassal states thread”

I find you a very strange poster lol.

On topic, Scotland’s attempt at being an authoritarian country is going about as well as their attempt to become an empire.

Haha what’s the story with that. Did you get it in the deal or is it ours?