As @shamrockgooner said, Overmars did it well after he left

I didn’t say that actually. As I remember it he basically did it as he was walking out the door and then several times afterwards. But it’s 20 years ago and it’s hard to find stories from back then so who knows it I’m right.

Overmars fact: he’s another member of the first goal against Southampton club.

Not really. I just call out unclassy behaviour when I see it.

So it is classy to be dishonest?
Strange class definition you have got.

Other players have done that. RvC couldn’t help himself

I kind of agree of this point.
He injured too much and have no position to say the club is not ambitious enough.
Yes, the club was not (and still is not), but the words could not be come from his mouth.
His sick leave days were way more than his working days.

There are better ways to say I am leaving, just not “the club is not ambitious enough”.

Once a gunner always a gunner was a pile of shite though by Henry as he signed for Barcelona.

They were an arsehole by being unambitious cunts.

RvP just told how it is. Well done to him.

Guess we are a little bit Hollywood over here then. You’e in for a treat when you visit Amsterdam.

Why did he change his song after he retired then?
Why is he claiming that Arsenal was the one who didn’t want him?
He is an ungrateful lying prick. That’s why.
Love how after he publicly humiliated the Arsenal board he then called them up 2 years later to get his career back on track.

We can argue until the cows come home. But they are all left including Ox, Song, Hleb, Toure, Clichy cause of money(Ox did take a pay cut, so he can be left out of that one plus he was joining the team he supported) and they wanted to win things.

The only one that still get’s me annoyed today is Ashley cause he was a local lad and a fan, I don’t get overly upset when it comes to foreign players or English players that come in from other clubs, I don’t expect loyalty and we all shouldn’t. But someone who grew up a fan and then screw us over to join Chelsea, and then behave like a asshole ever since. Nah, he can’t be forgiven. He knew what he done. Even the FA Cup final last season, he was getting upset when we won lol. Massive c*nt imo.

After all these years… I start wondering if it was all player’s fault, or the club have faults as well?
Think about this, Cashley was from local, even if the negotiation did not go well, he could just leave. Why did he make himself a bad guy and piss off everyone?
Be honest, he did not need to.
After the Ozil saga, I tend to believe something must had happened behind the scene.

Think about this, Cashley was from local, even if the negotiation did not go well, he could just leave. Why did he make himself a bad guy and piss off everyone?
Be honest, he did not need to.

If (and I really don’t want to) I was defending Cuntley, I’d say this

He wanted 60k a week, the club wouldn’t budge on 55k. Maybe stubborn of the club?

Cuntley wanted out. For that, you have to meet potential suitors. The meeting with Mourinho is something that has happened between contracted players and other clubs in the past.

I start wondering if it was all player’s fault, or the club have faults as well?

Of course it was the club’s fault. When you let the contracts of several players run down (Flamini, Nasri, van Persie) and you’re basically forced to sell you’ve done something wrong.

Why?
Why did I think posting an article about RVP’s call to Arsenal for a comeback would lead to a discussion about his delusional mindset?

It’s one of the anomalies of home grown players clubs are notoriously poor on rewarding these players.
There’s like an unwritten gratitude expectation from clubs that doesn’t come into negotiations with outsiders.
Liverpool were like this with Sterling and fans get emotional about it too.

Read the article. Wenger saying we were investing in young players at the time. Whilst that was the summer we bought Petr Cech and nobody else. Just admit that van Persie hurt you lol.

I was watching a compilation of Van Persie at Arsenal recently and this guy was just phenomenal.

Van Persie carried the Gunners to third in the Premier League with 30 goals in 38 league games during 2011-12. And 37 goals in all competitions. 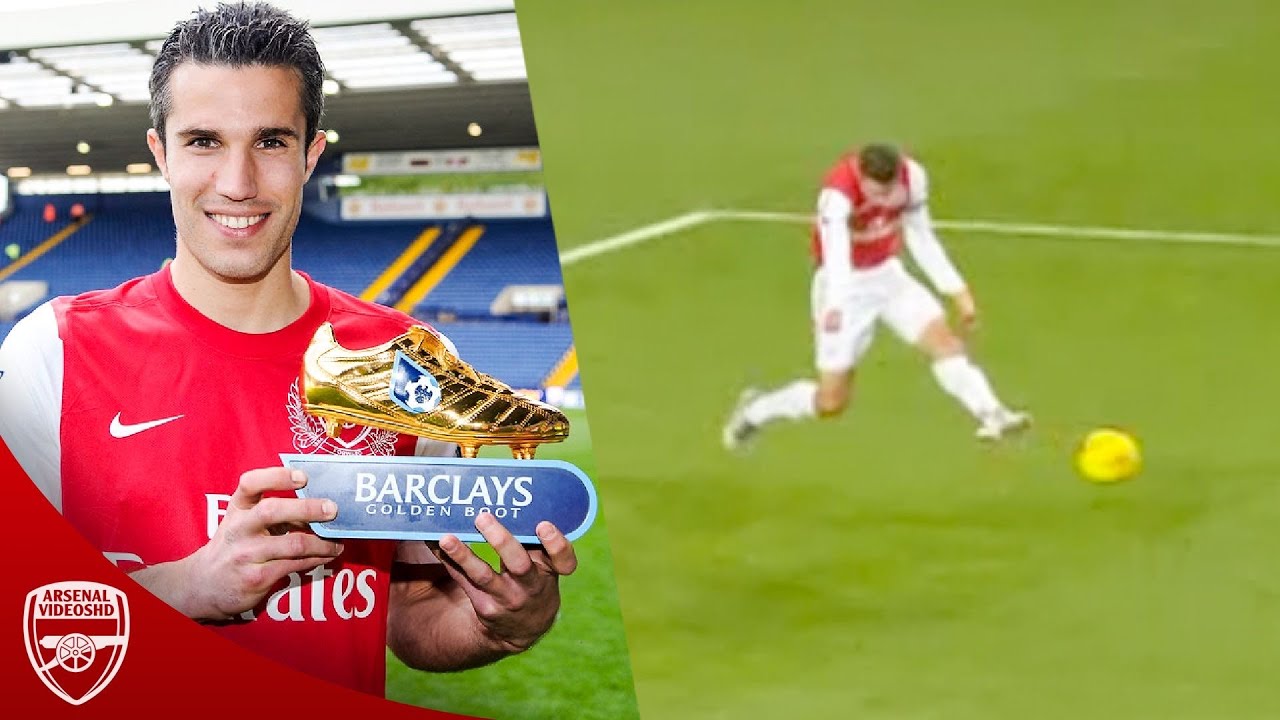 I miss that team. Even Arteta is there as a player.