Thanks, biz. No, the SE doesn’t have the ‘limit frame rate’ option - it has the other three items in your screenshot, though. Cheers.

@BizzySignal
I went through the launch of first iPhone and man it was surreal to watch. 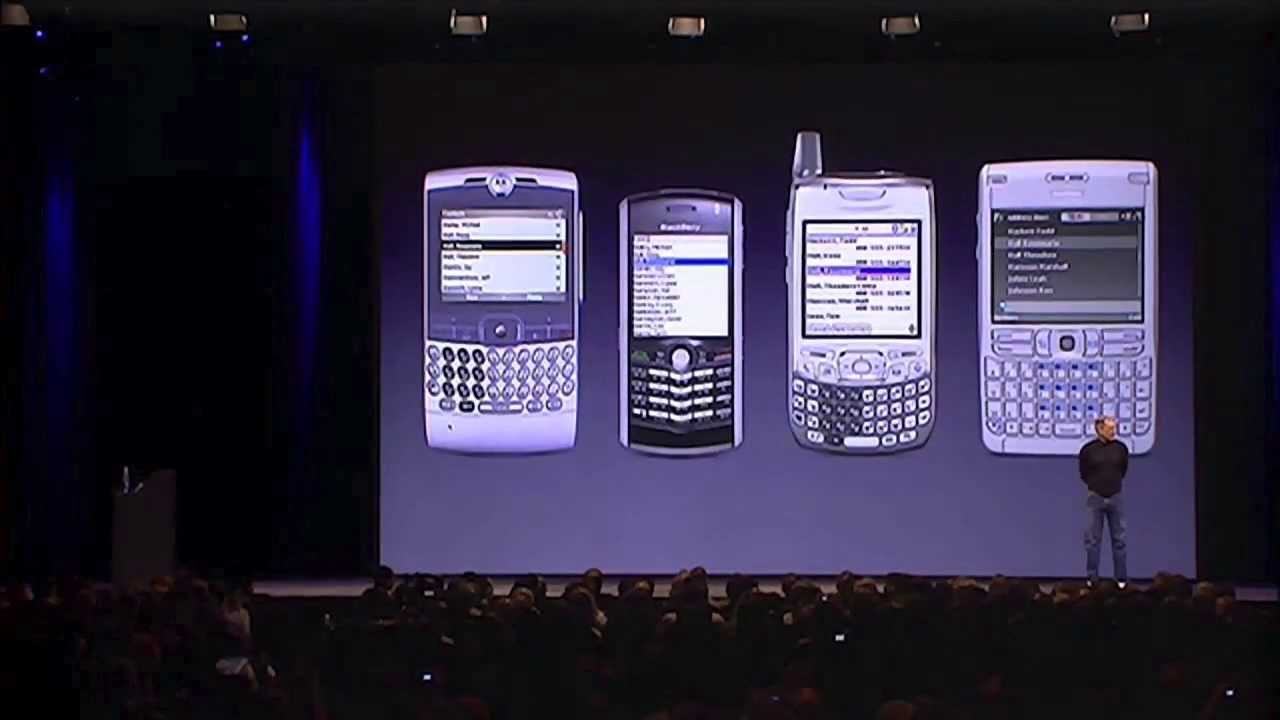 Just 14 years ago, people used to gasp at the picture being zoomed by pinch out gesture, scroll through contacts etc.
Definitely a turning point in mobile tech.

Yeah hundred percent, I remember getting the first one and people were laughing saying that it’s a basically an iPod, and kids toy blah blah blah it became like this fashion thing where everyone wanted one but just to say they have it, wasn’t respected as phone for some reason.

Up to that point touchscreens weren’t very popular and very finicky they weren’t capacitive but resistive which made them a pain in the ass to use, and I remember being blown away by how smooth it all was on the iPhone. Was annoying that the first two phones couldn’t record video, but you could tell soon as you held one it was something special.

Also one of the best product reveals of all time in my opinion.

I just got my pixel.

I really like design but it was able bigger then I thought it would be tbh.

The screen and many things are just amazing, but that’s not something specific to this phone.

Smartphones have come a decent way since 2016 odd.

Fucking hell, it took that long to arrive? Remember to get the free headphones bro.

I really liked it too but tad on the big side - too used to the S21. The bezel on the Pixel is also quite big - the Pro model is only slightly bigger in dimensions but has a much bigger screen.

The 12 mini I have for work is really great. That’s the ideal dimensions for a phone imo. Hope there’s a decent flagship model that comes out next year that isn’t as big as Sol Campbell’s arse

Yeah for sure. I’ll order them tonight.

I like the bezel on the pixel 6 tbf. But yeah, I’d be interested in pixel minis in the future, I know the pixel 4 and 5 were small so hopefully they’ll continue being interested in making phones those sizes. 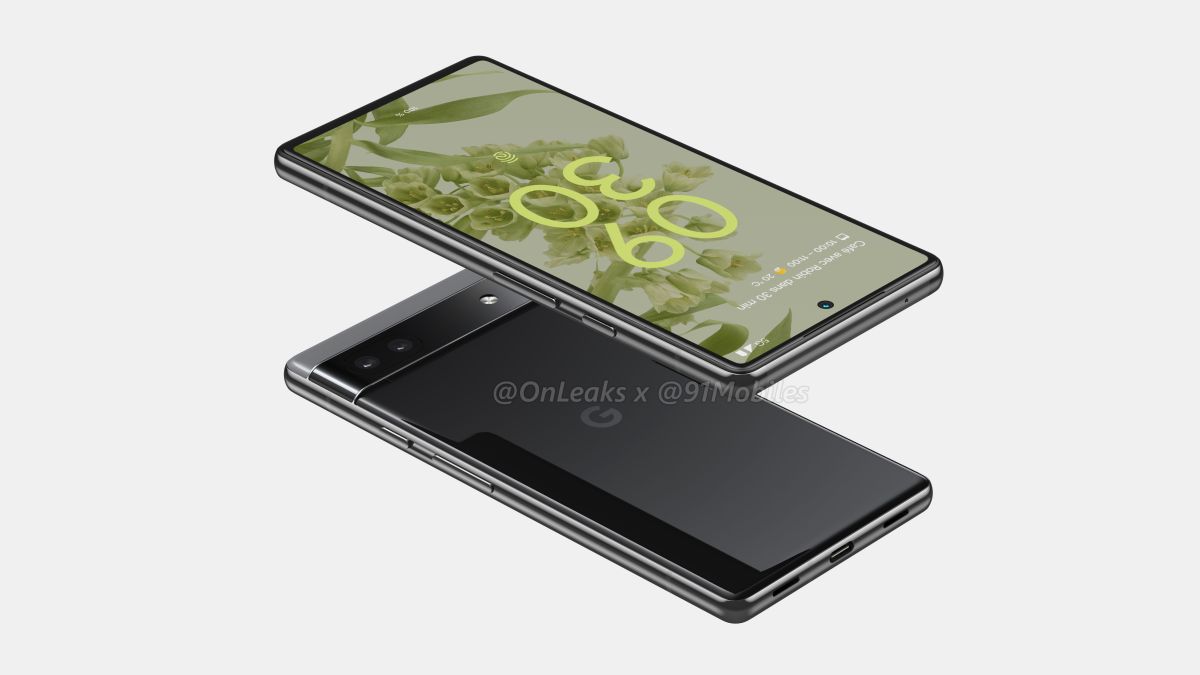 @BizzySignal @Sol they’ve ran out of the Bose 700s, but now they’re offering the Bose quiet comfort 45s and a £50 voucher.

I think the headphones are slightly worse but I don’t mind actually as I get that and the £50 Google stor voucher can go towards a case for the phone.

I got the QC ones last year when I preordered the pixel 5, their actually really good and more than enough to do the job. Hope you enjoy it broski