They look exactly like a team that hasn’t played much together.

Forest will finish off the window with 15+ new signings

Has it ever worked when a promoted side did this?

Cooper is a brilliant coach and manager. Last year’s promotion pretty much happened by mistake! The team were in a relegation fight when he took over; they were carrying an awful lot of dead wood and has a team padded with loan players. The Premier League isn’t really the place to be starting a rebuild for a team like Forest!

It will be a struggle, but give it a couple of months and Cooper will get them going. That might be too late though sadly.

This is what I’m thinking as well. They’ll struggle in the first half so even if they fix up in the second half they’ll probably be in a relegation battle by then. 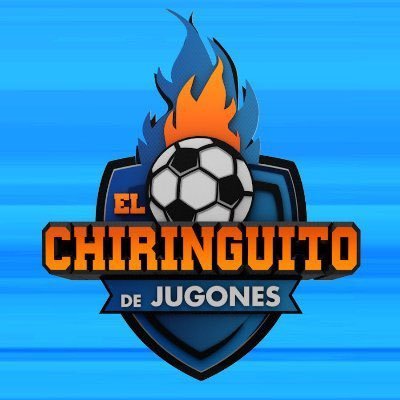 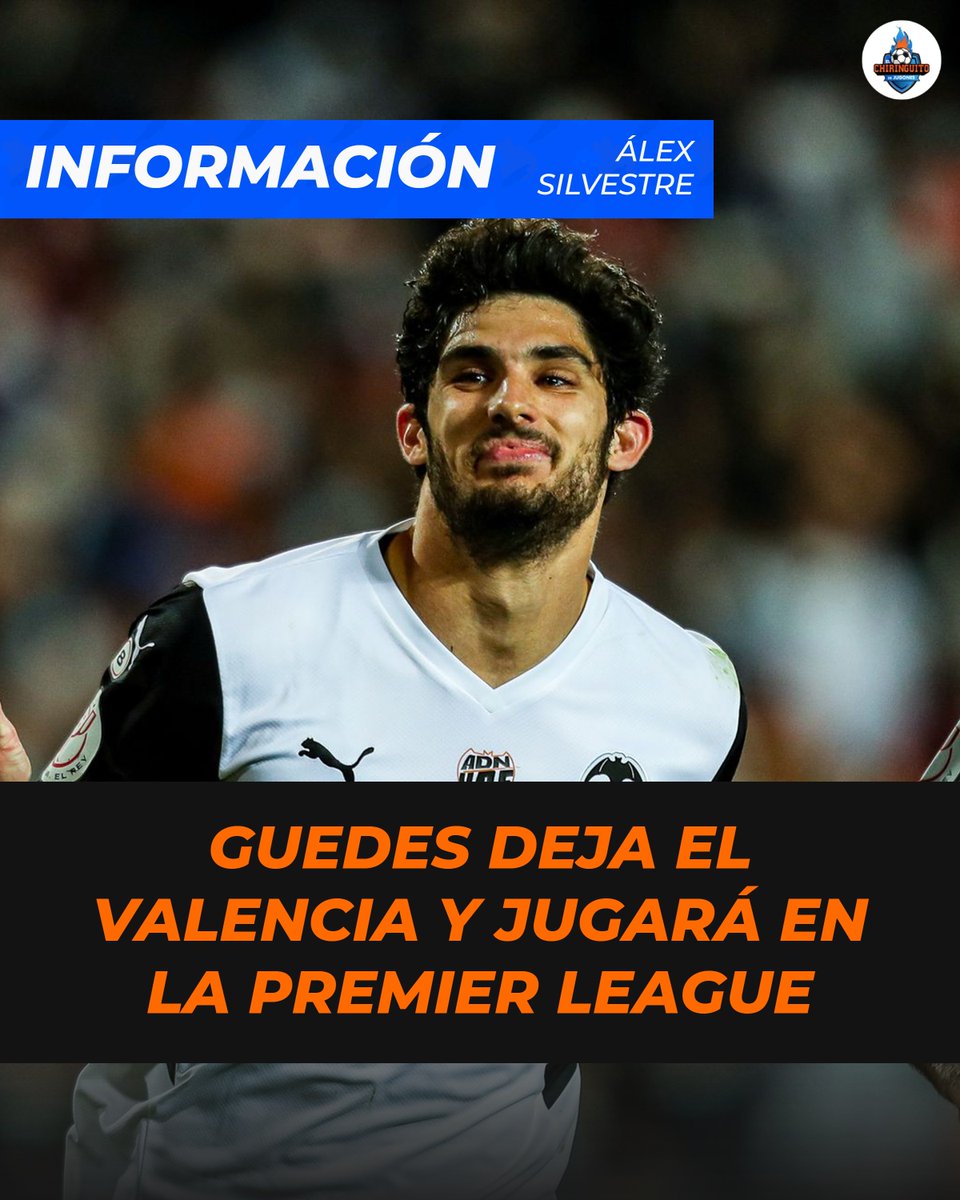 Guedes finally coming to the PL but for who?

I’d take him for sure. Unlikely that we’re in for him. Is it to obvious to say Wolves? Newcastle could do a lot worse than bring him in as well.

Last time a Mendes client was signed out of nowhere was Vieira. Hmm…
Nah, that would be too good to be true. Reckon he’s heading at Wolves.

The thing with Wolves is that they have Podence, Neto, that speedy Portuguese winger and Traore still. Looks like Guedes was linked to Leeds but they distanced themselves.

I’ve always rated him - not as much as Zaha (obviously), but I rate him.

He turned into one of the best players in La Liga, especially last season.
Proper game changer forward. I wanted him at Roma but they went for Dybala.

He can play up top as well so he definitely fits in at Wolves.
If we were to get him I would be over the moon though.
Guedes-Jesus-Saka is stuff of dreams. His versatility fits in very well and he has lethal long shot as well, something we really lack in the team.

This is hopium speaking, I’ll shut up and let it play out before I get too excited and end up getting disappointed.

He can play across the front 3.

Gattuso confirming it. A big offer was made for Guedes and they will accept it.

Is he coming to the adidas cannons?

@FabrizioRomano
Gattuso confirms Gonçalo Guedes is set to leave Valencia: “The club told me they’ve received a huge proposal for Guedes from a Premier League club”. 🚨🇵🇹 #transfers Guedes was not called up as he’s set to leave the club. https://t.co/s0CMyFWJlR 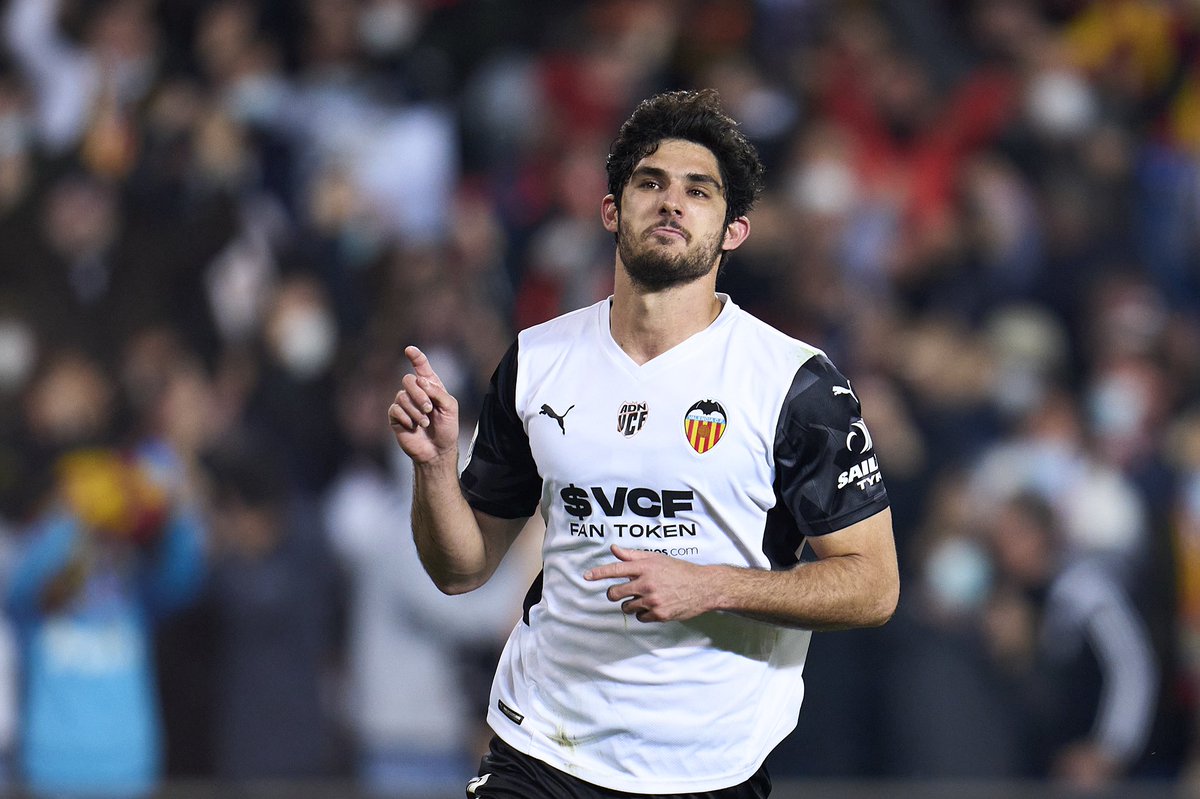 Fabrizio tapped it in as well. I find it interesting that he didn’t mention a club. Sounds to me like that info is still not clear.

Intrigued. Can’t wait to be disappointed.

Okay, okay, disappointed it is. Matteo knows his shit. Good move for Wolves. Been linked with them every single window. Finally happened. 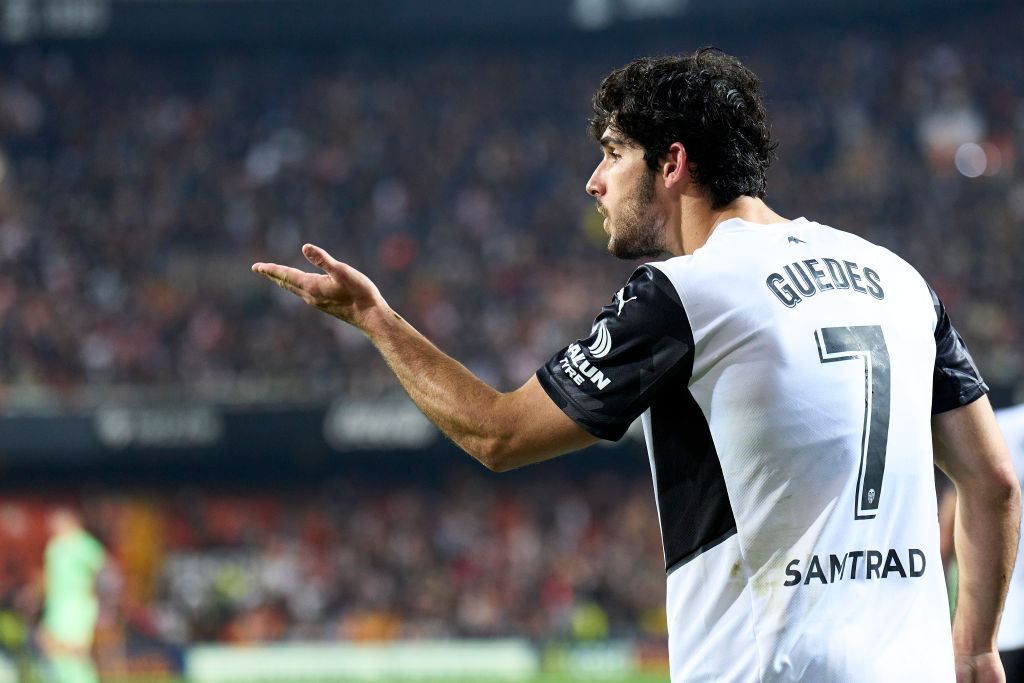 27m is a steal. Doesn’t include agent fees though.

A Portuguese player at Wolves is strangely unique.

Are they broke or something? And isn’t he highly rated? Just doesn’t make sense to go the Wolves route when his market is surely bigger than that