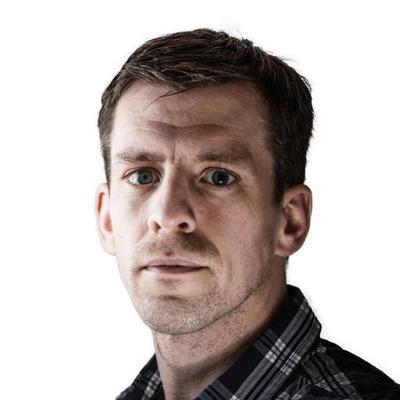 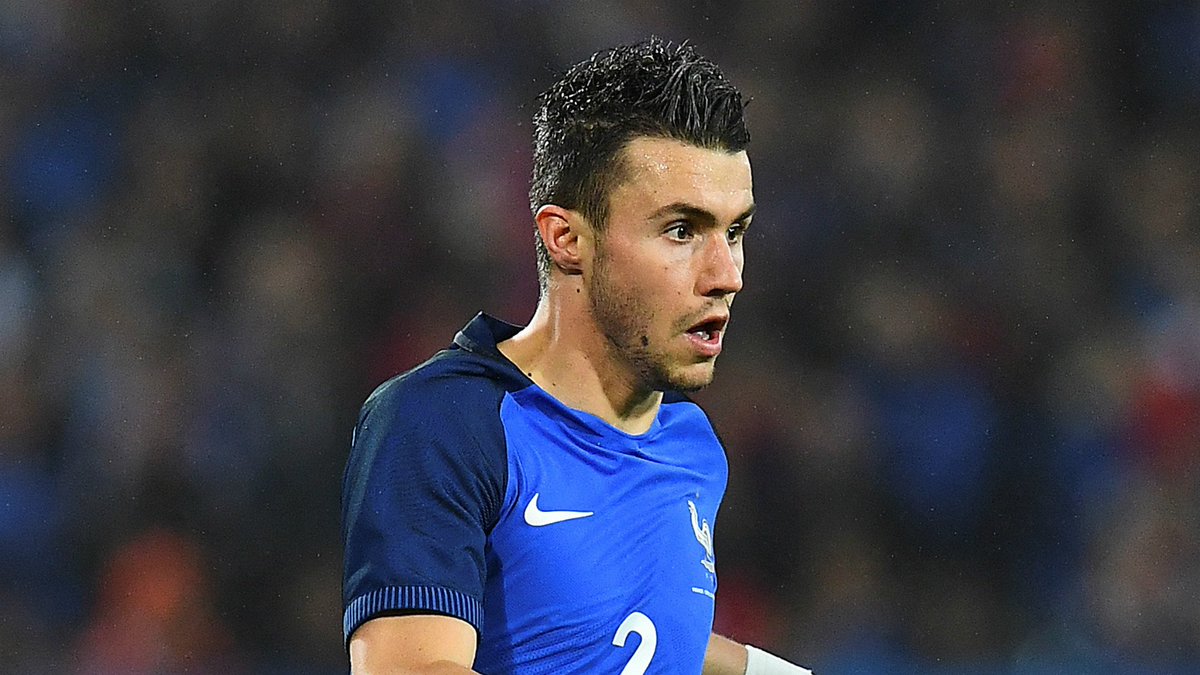 Good player IMO. Would be good backup to Hector

Ox is a good backup to hector.

This could be one of the busiest transfer windows we have had.
I just hope we have already identified the players we want,and get the business done early, rather than the endless haggling we normally have.
Also if we can’t get the first choice, we need a plan B, there can really be no excuses in this window.
A top quality striker and wide midfielder, possibly a GK and CB, depending on the fitness and form of Cech and Kos, and any replacement for Ozil and Sanchez.
As well as getting rid of some of the high earning, low performing players, which should fund some of our signings.

Who ever the manager is, he is going to be extremely busy.

I just hope we have already identified the players we want,and get the business done early

I swear we were linked with this dude about 3/4 years ago. Also, the reports are saying that he would be be brought in to replace Hector – especially long term, not to be his back-up.

Linked with him again?

Arsenal have a long-standing interest in RB Leipzig's Naby Keita, with the German side holding out for a fee around £25m. [@ed_aarons] #afc https://t.co/9A9vL20VgG 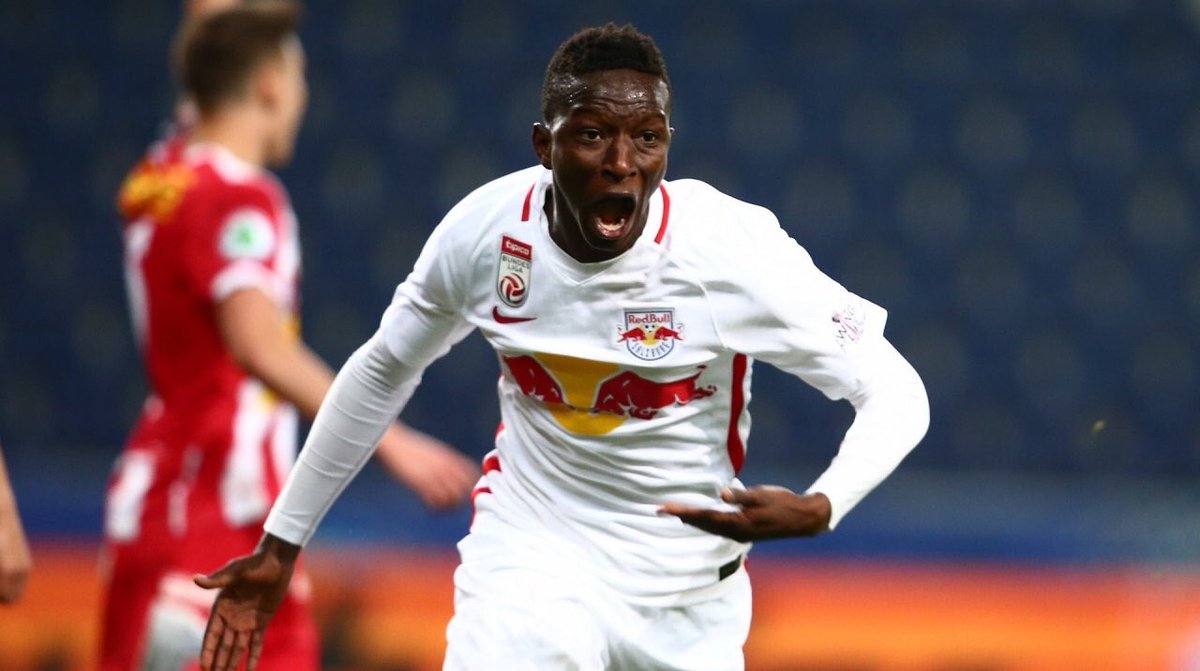 Corchia will be a free agent at the end of the next season. If we are really interested about his performances, and we have signed Kolasinac, the next will be seriously a busy transfer window, but without splash the cash as last year.

now we are talking. i have a ticket for the Keita hype train.

Havent followed that team, He a striker? Any Good?

Absolutely no expectation for the Summer window, I expect Sanchez and Ozil will be off. I think we will bring in a few decent to good level Europa League type players.

We are preparing ourselves for the Europa League, aren’t we?

Nah he’s a centre mid and his class, been the best midfielder in the Bundes this season after Thiago.

His top of my and the majority of peoples wishlists to partner Xhaka next season too.

He ticks all Wenger’s boxes.
He is French, plays in several positions, is young, talented, with potential and most importantly, relatively cheap.
If we can get him for the reported 25m, that would be a great signing.

Why is any of what you said ‘wengers boxes’?

Surely every manager would want that?

John Cross is full of shit

Why is any of what you said ‘wengers boxes’?

Surely every manager would want that?

Because Wenger has a record of buying players that are French, that play in several positions, that are young, talented, with potential and most importantly, relatively cheap.
Wenger prefers players like this rather than proven world class quality.

If Keita is bought along with a couple of world class players, then I think that would be a great transfer window.
If he is our biggest signing, then it would be very underwhelming.

Wenger had a notable preference for french players almost 20 years ago, partly due to his time working in France.

The rest is just some weird anti wenger spin on what is otherwise a perfectly fine transfer strategy.

The rest is just some weird anti wenger spin on what is otherwise a perfectly fine transfer strategy.