That pic (minus context) just looks like they are supporting Germany.

What a player man.

they won in 2014 but 2010 team was more breathtaking and entertaining because Ozil was the main man.
Once they changed it to Kroos, it was boring.

Ozil was superb in both. 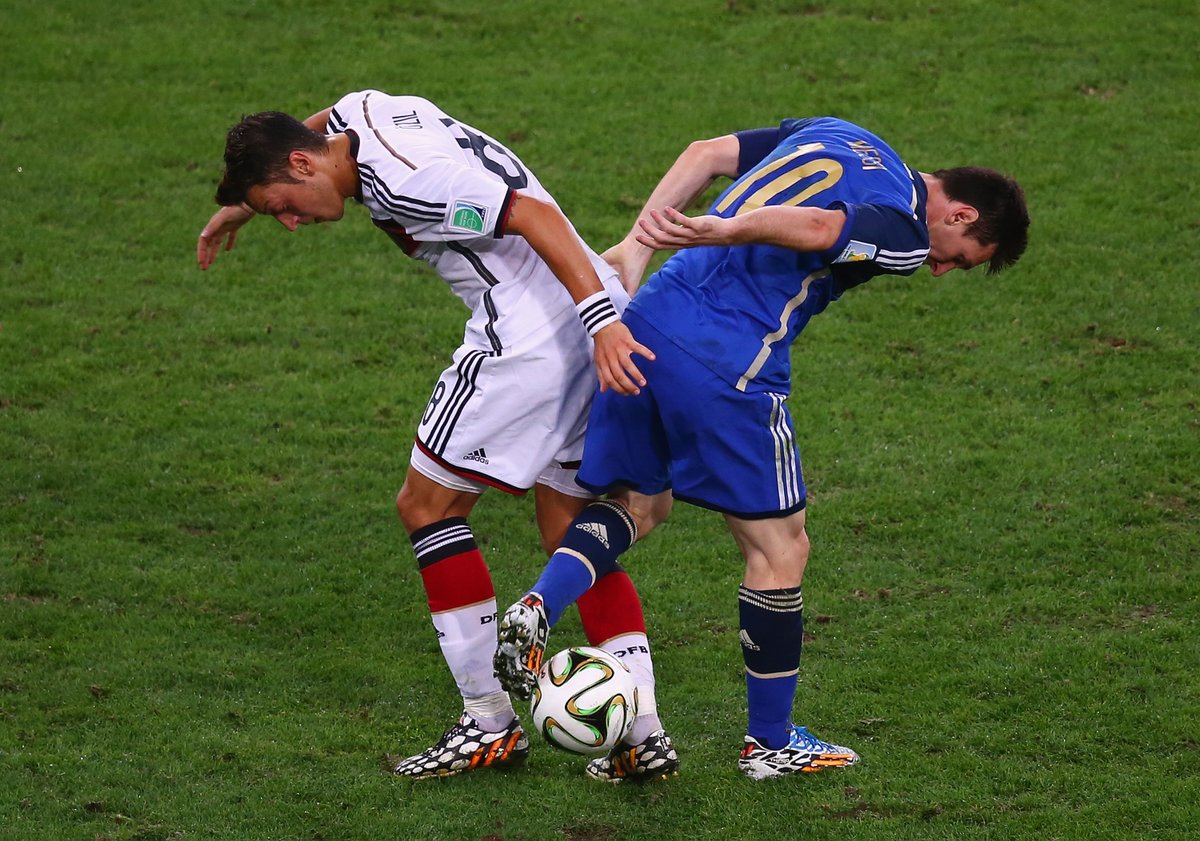 Prime Ozil was such a joy to watch. Him rinsing Gareth Barry was a moment. 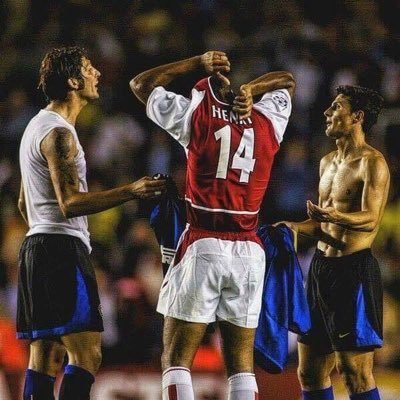 An artist of this beautiful game.

Peak Ozil was a thing of beauty

Shame he became a lazy twat

what a waste of talent…what the hell happened to him. Too addicted to gaming to be bothered with football.

We blamed it on either politics or Arteta. In actual fact it was him. All him.

It went downhill when he started getting twisted up in politics with the China saga, leaving the German NT (accusing them of racism) and jumping into bed with Erdogan.

Peak Ozil was ridiculous though and one of my favourite players.

Guy quit football directly after he got his bumper contract out of us.

I’m honestly curious what he will do with the rest of his life (besides Fortnite). He has burned every bridge he had in football, its very hard to see him being involved with the game in any way.

His actual role in football became a bit redundant as the game changed mixed with his own ego.

He has burned every bridge he had in football, its very hard to see him being involved with the game in any way.

Even his most avid supporters and clubs you’d thought he would be well up for playing for like Fenerbahce he screwed over and they hate him also.

He’ll get some ambassadorial role with Saudi, or end up as Erdogan’s fluffer.

Ozil announcing he’s quit football is like when we sign a player and announce it 3 years later.

My mans been collecting his pension for years

Since 2018 in fact. Couldnt handle the demands of other coaches than big daddy wengs and his “do what you want and feel” philosophy.