Neville does talk nonsense about us but Keys is on another level of biased commentary.
He doesn’t even try and hide his hatred of us.
He might as well have “hate” tattooed on one hand and “Arsenal” on the other.

It won’t work unless he’s got 7 fingers, cunt will do though

Strange with him being an Everton fan. Tbh just smacks of a new agenda to go with because never heard of him go with it before this season.
Wenger lover though.

Strange with him being an Everton fan

Keys? I thought he was Coventry City

Dad took him there but he always got linked with Everton a lot when he worked up in Liverpool.
Contributed a lot on things at Everton in the past.
He was getting grief on the forums for backing the board last week and meekly changed his narrative this one.

Let’s be honest, Arsenal fans are gonna be butthurt whenever the club gets criticised

It is really difficult to get your punditry spot on unless you are as invested as we are as fans, so I am so bothered with Neville getting things wrong. It gets annoying though when he pairs it with his United opinion, and he loses me.

Why bother??
They first few times, yeah, it hurts a bit, but afterwards when you realize he only talks shit and he can’t say anything fair to our team, no need to pay attention to him anymore.
He is no different from a butt hurt fan/pundit from another team.
Pure shit talking.
Should send him this. 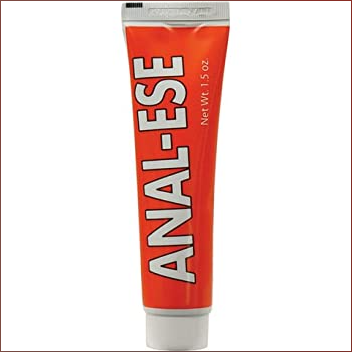 I do think that what Ten Haag is doing at United is about par for the course, so far. With a decent/good, but certainly not brilliant, squad that finished second not long ago and has since been improved, and Chelsea, Liverpool and to a lesser extent Spurs all being shit, it would be a massive failure on his part not to get a top four slot this season. That’s without even placing any additional expectations on Ten Haag after the 200m odd spend this summer, which it would be entirely valid to do.

But while I say this is about what I would expect from United so far this season, I do think it is fair to say that their direction of travel under Ten Haag does look to be positive, unfortunately. I expect to see them continue to improve, and I worry that they will be much more of a force to be reckoned within a couple of seasons. However, I feel incredibly optimistic about the direction we are going in, and if we continue to improve, as I expect us to in coming seasons, we should be able to maintain our current edge over them, at least for a few seasons until we potentially start coming towards the end of our particular current cycle.

at least for a few seasons until we potentially start coming towards the end of our particular current cycle. 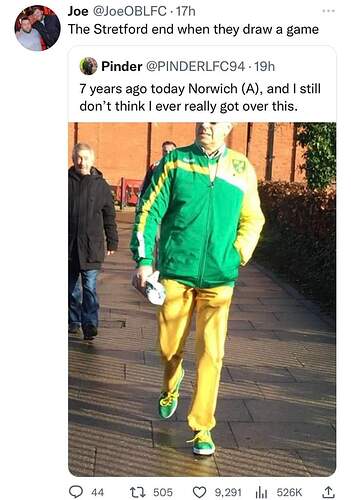 @BetVictor
💬 ”I hate Arsenal, but they’re the lesser of two evils in this situation!” 💬 ”Arsenal winning makes other teams think "we can do this"” 🏆 Who would you rather see win the league; City or Arsenal? 📈 https://t.co/M82lXs1AmJ

Why the fuck shouldn’t other teams think that? Twats.

What did Arsenal do to be called one of the lesser evil??
What did we do?
People can say City win by spending huge… but, what did we do??

In his mind as an Man Utd fan. He hates City more.

he can hate City or hate his mom, but don’t drag us in and make comparison.

we don’t win games by purchasing the good players around the world.

Eriksen hurt his ankle tonight after a nasty tackle from Big Andy.

I think there’s some sneaky potential for United to fall apart over the next 6-8 weeks. Their league fixtures are pretty soft but they play twice a week non-stop and the injuries are starting to pile up.

This is their schedule until the international break in late March. They have a match every single midweek.

I think there’s some sneaky potential for United to fall apart over the next 6-8 weeks. Their league fixtures are pretty soft but they play twice a week non-stop and the injuries are starting to pile up.

Yep. And Erik seems hellbent not to rotate. They’ll in big trouble if Rashford gets injured.