Other than some of the big clubs across Europe, in the main a lot of teams in Europe outside of the PL are struggling in terms of transfer funds. I think this is going to become more common over the next few years. Teams will demand big fees for players when selling, but the money will be used to maintain the club due to reduced revenue, but will not be able to pay or compete with PL clubs in terms of fees for good players. I genuinely think it could take a few years for clubs to recover. So while I do think there is an element here of them low balling us, I think a lot of clubs in Italy are struggling.

how many of us got fuck up in Baku?
Auba, Ozil, Torreira, and??

Trouble with Arteta/Edu regime is, buying clubs know Arsenal will cave eventually anyways, we’ve bent over too many times already for the sake of getting players out of the building completely. 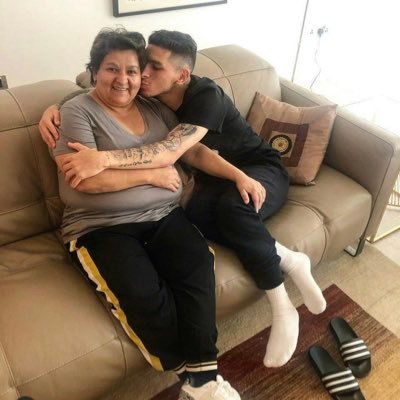 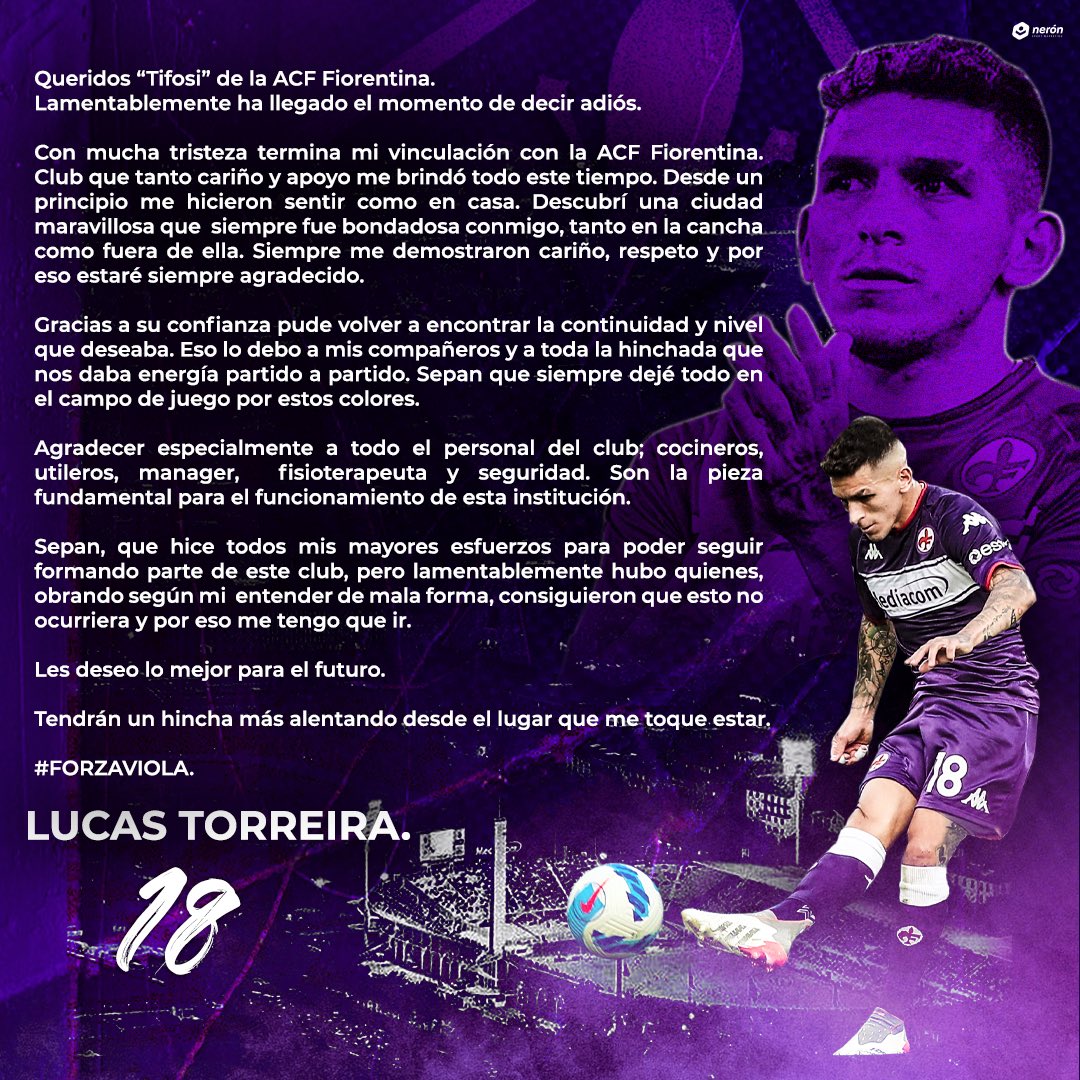 yeah, thank you, I love fiore, thank you all, bla, bla, bla… “unfortunately there were those who, acting in a bad way according to my understanding, managed to prevent this from happening and that is why I have to leave.”

what a piece of shit!

@Stroller was right all along fuck this guy

Isn’t he talking about the Fiorentina dicks here? What’s the issue?

Let him rot in the reserves for all I care. Only add him to the first team squad when Arsenal have to travel to Eastern Europe. But still never play him.

I have no issue with the kid

Yeah he’s most likely taking about the italians as they went back on the agreement made last summer. But rabble rabble regardless. The knives are out for him so Arsenal fanatics don’t care about facts

So you’re defending Torreira then?

Defending, no. Giving him the benefit of the doubt based upon the facts we know. Yes.

what a piece of shit!

So who do you think he was referring to?

Well he is always the victim. Will he throw his Boca card into the mix again now. Poor little soldier.

As someone else pointed out. He is mad at Fiorentina, not Arsenal.

@shamrockgooner @The_Invincibles I hope so and he should be but it’s not crystal clear. Could easily be referring to Arsenal imo, or at least in the eyes of many Fiore (and anti-Arteta/Arsenal) supporters. That’s my issue with that statement, have some balls and tell things as they are.

what a piece of shit! again!

You know when he first signed I thought yay, at least we will make a profit on him.

Oh how I overestimated things

My interpretation based on that translation, assuming it is correct, is that he is having a dig at Arsenal for not lowering the transfer fee for him so he could stay. If that’s the case, it’s very dissapointing. We agreed the fee required for them to sign him on a permanent deal. Hopefully another team will come in for him, but whatever happens I can’t see him in an Arsenal shirt again.

Meh. You don’t burn bridges. There’s no benefit for him to directly call out anyone.

Arsenal haven’t acted bad or differently here so there is no reason to think he’s having a pop at Arsenal imo.

That’s not what he said though. Fiorentina tried to lowball us and also weren’t prepared to offer him the salary that they’d previously agreed upon.

It’s got nothing to do with arsenal