Mbappe has played 297 times for his club and 60 games for France at just age 23. 217 goals for club. He’s certain to feature on peoples all time list in a few years.

Greatest U23 player ever? R9 and Pele might be his only rivals

R9 and Pele are the standouts in my eyes. Much as I love what Mbappe has accomplished it’s also a bit of a stain that his goal record is so inflated by playing in France.

R9 had ridiculous numbers in the two best leagues in Europe by the age of 23 and was far and away the best player on earth. On top of that he was basically a demon in terms of goals scored for Brazil too and effectively replaced Romario.

Mbappe is a generational talent and probably the best player on earth right now. But I’d think his insistence in playing in such an overwhelmingly dominant team in such an underwhelming quality league will be held against him.

People can point to his CL numbers against R9 but football was very different in the 90s with qualification to the CL more difficult and the UEFA Cup a very strong competition too which R9 was a stand out player in.

His performances in CWC for Barcelona and UEFA Cup for Inter would definitely have translated to the CL had he played more games there in his prime.

He’s certain to feature on peoples all time list in a few years.

Yeah, if he keep up those kind of stats you mention it’s a certainty. My post wasn’t to denigrate him, just my feeling that it’s too soon at that age. If he doesn’t keep it up for the next few years, a possibility if an unlikelihood, you can’t really have him in the

conversation because he’ll be so far short of Messi and Ronaldo. For the time being that’s the standard for being in the convo imo, though that’ll change with time as we move into new eras as football evolves.

Mbappe can definitely be the best in the world. He arguably is now, but what C. Ron and Messi did for the best part of 15 years won’t be seen again in football. Both machines.

Brazilian Ronaldo or Cristiano? Assuming you mean the former?

Made the goal against Brazil in round 2.

Quality run. This was about the only time the Brazilians weren’t able to bring Maradona down. Reminds me of Eden Hazard’s treatment at times. 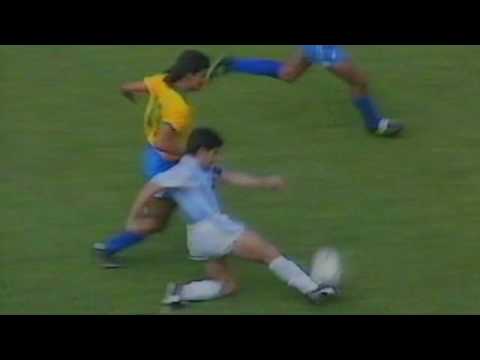 Mbappe definitely has the potential to surpass in terms of numbers, but once his pace goes? Will he adjust his game like Ronaldo. I’m not so sure. Mbappe is a very special talent, but he relies heavily on his speed and that’s could cost him someday in the future like our Legend Thierry.

Many people writing Argentina off, expecting a Messi masterclass tomorrow.

Yeah expecting a comfortable win led by him with a goal and assist.

Mexico not a bad side but feel they’re just gonna get thumped.

Yeah, I think Mexico will play to Argentina’s game to a tee.
That’s how they won Copa America.

Many people writing Argentina off, expecting a Messi masterclass tomorrow. 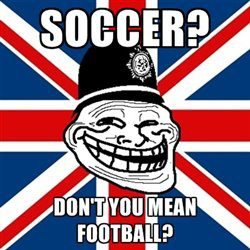 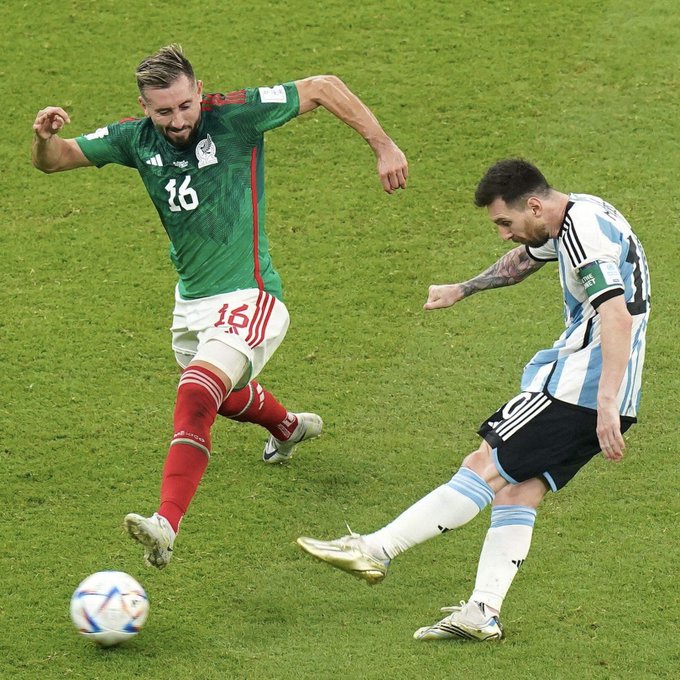 @TimesSport
🔺EXCLUSIVE: Inter Miami are close to signing Lionel Messi. The deal will make the 35-year-old the highest paid player in the history of the MLS thetimes.co.uk/article/lionel…

Someone tell Ronaldo he can relax now.

Is this for January or for end of the season?

End of season when his contract with PSG ends.

Looks like his choices are PSG, Barca or Inter Miami. Reckon he’s making the right call not to return to Barca. As we’ve seen returns like these rarely work out. Might as well relax now and see out his career in MLS.

I don’t think there’s anything to keep him in Europe anymore let’s be honest. He can bow out gracefully

Yeah time to run away to the MLS

What else is there for him to do at the age of 35?

There were already some who tried scapegoating him in his final years at Barca. I’m sure they would love for him to return and blame him for Barca’s shortcomings. He should do them the favour.

He has nothing to prove. He’s been playing at a top level for almost 20 years now. Time to enjoy life.