but at least it would be different the malaise/anger that the club seems to be stuck in now.

Let’s wait a see. I think the Arteta appointment was bad and will end in tears but if he manages to pull off an EL win and KSE backs him fully in the summer that changes things for me.

Alot of the “anger” can be dealt with by token gestures to the fans, there no real harm in putting some AST rando on the board, holding regular fan forum or bringing in more Arsenal connected people (which they already do) 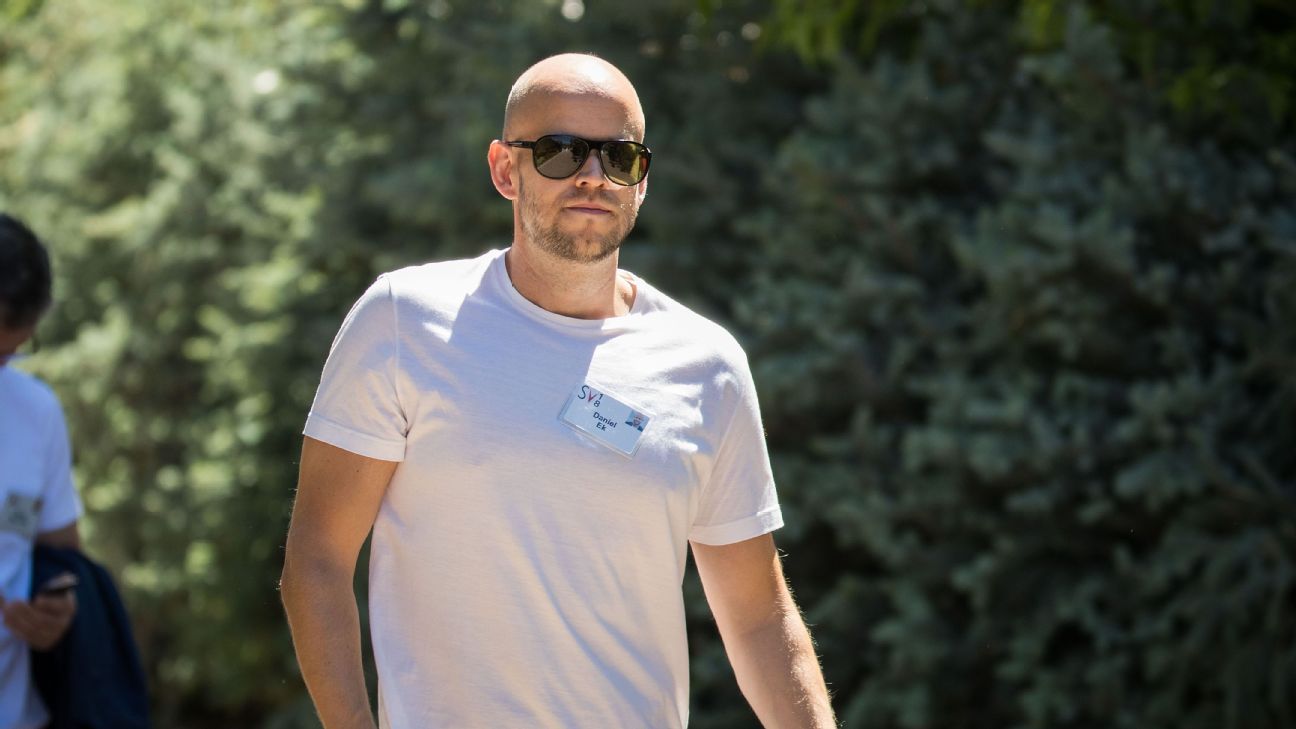 Spotify co-founder and CEO Daniel Ek has said he has secured funding for a bid to buy Arsenal and insisted he is ready to convince KSE to sell.

I don’t mind fan ownership so long as it’s not hands on ownership where the individual in charge decides he knows more than the professionals running the day to day details.

That’s one of the risks of having a fan own the club but there are others. There is the emotional involvement he will have with the club which is a good thing but can also become a problem. He might put too much pressure on himself because of the perceived expectations of the fans, being one himself. Also fans can be fickle and reactionary.

At the end of the day this is the only thing that matters or makes any sort of tangible difference. If someone comes in and gets this part right, great. If kse somehow manage it, great.

KSE haven’t just hired the wrong people - they’ve hired nobody. That’s what makes it look like they don’t give a shit.

They inherited Gazidis and Wenger - whether you like them or not I can see why Kroenke would think we were in safe hands run by experts.

Gazidis runs the club, puts in the “modern structure” and brings in people in the relevant roles for how a club is supposed to be run.

Gazidis leaves and is replaced by nobody - Raul and Vinny - already at the club seem to share his responsibilities between them.

Raul does something that means he has to go - he’s replaced by nobody - Edu and Arteta who are already at the club seem to share his responsibilities.

To me that looks like you’ve got a big organisation and arguably the top 2 senior executives in it have gone with no effort to replace them with the most talented people - just the easiest option. I normally don’t mind organisations promoting from within but it just seems a bit lazy to me.

It seems like the only way we might get a good “football person” into the club currently is if Edu was to quit and they were forced to try and find somebody suitable.

Sky Sports says his initial bid will be £1.8bn, I genuinely wonder how much funding he has secured, how high can he go and how committed is he

Will be interesting to see this play out

Get these dumbasses gone.

For allowing so many charlatans and idiots trick them and ruin the club on their watch…
Have some self-respect.

Seem to be getting hustled and tricked at every opportunity.

You can tell these clowns married their way into the wealth, god help them in business deals.

If these jokers persist with Arteta then that is all the proof you need, not only of their stupidity, but also their unsuitability to run a football club.

If they really cared about the supporters Arteta would have been gone way before this.

There surely can’t be anyone left that could defend either the board or Arteta.

His net worth is $4.8 billion. He’d no doubt be able to secure financing.

Again, he sounded very serious about this in the interview, not just a flippant remark to make since it’s the “cool” thing to own a team/club if you’re a billionaire.

Arsenal are up for sale just days after Stan Kroenke insisted he will not entertain any offers for the club with under-fire owner quoting a £1.7BILLION price to possible buyers two years ago. [@MailSport]

dont believe that for a second

The Mail’s clickbait game is strong. 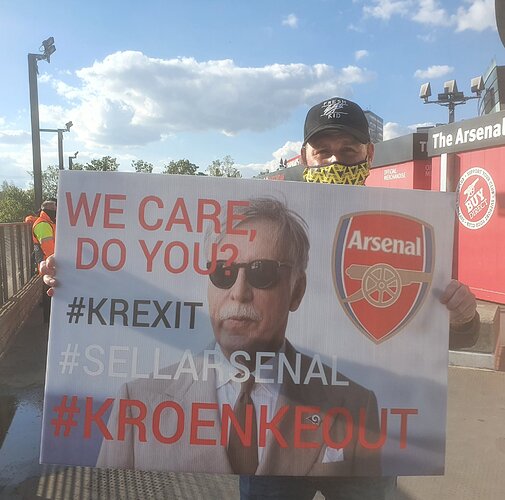 I have no faith this bunch of clowns will hire the right guy at all, after being bamboozled and hoodwinked repeatedly by chancer after chancer at every level.

Clueless, asleep at the wheel.

Do yourselves a favour, idiots.

Sell up while the value of this shit club is still high and before you lose more money to conmen.

They’re absolutely clueless. They don’t want to sack Arteta because they have no fucking idea who to go for after that.

I knew this club was finished when they laid off Cagigao for Willians wages and Kias fee.

It would be an easy PR win to sack Arteta.

Having no European football must be hurting the value of the club must be time to sell up.