As kid in the 90s Seinfeld would be broadcast on channel 4 sometimes, but I always hated it and thought it sucked. Personally didn’t find it funny at all and have never been able/interested in watching a full episode.

Below is a highlight of one of the best episodes in my opinion. 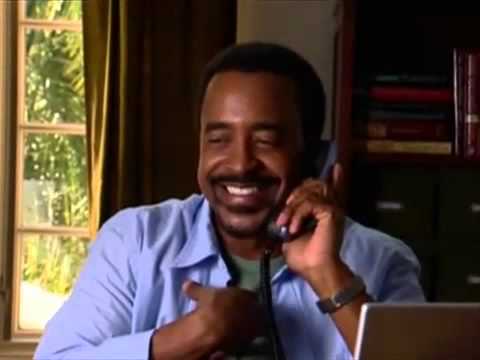 Also on topic I still believe in Bell even if he gets one wrong, I think he’s better the other ITKs.

Just seen loads of new posts in this thread.
So it seems that we’re not getting Maddison but we’re buying someone called Larry David instead.

Larry and J.B Smoove are one of the best comedy duos of all time

Leon was introduced bit late and I don’t think they really utilizes the duo as much as it had the potential for. It would have been great if there was a bigger quest than searching for beans.

Sidenote, I want Jon Hamm to continue the character after Larry David retires

Yeah okay Seinfeld starts of slow ngl. Season 1 is basically the pilot episodes. Season 2 is hit or miss. Season 3 through Season 8 is amazing, there’s not an episode that misses. Curb is definitely in the goat conversation along with Seinfeld. Both Larry David products, Seinfeld is great tho cause it’s Larry David with Jerry Seinfeld basically making fun of him the entire time which is a great foil to that character.

So I watched all of Seinfeld and I have to say it was thoroughly enjoyable show.
It would have been so much better if Jerry Seinfeld didn’t act in it. He is a very poor actor.

Curb is still better but Seinfeld does have a more youthful touch.

Club will be signing Craig David at this rate.

It would have been so much better if Jerry Seinfeld didn’t act in it.

Lol, I dunno I think ya got it backwards tho. I don’t think Seinfeld acted in the show. I dont think Larry David acts either. They just act like the normal person they are lol.

Nah even being yourself on-screen requires acting. what emotions to show after the punchlines to maintain the essence of the scene or the flow of the dialogue etc.

Larry never felt out of place and could keep up with seasonal actors. Jerry was completely dwarfed by Jason Alexander.
Jerry Seinfeld smiling after every punchline was cringey.

Jerry Seinfeld’s is sort of a hack. His hissy fit blaming sjw cancel culture because college students didn’t find his “what’s up with that!?” brand of humor funny made him an even less likable person.

Jerry Seinfeld’s is sort of a hack. His hissy fit blaming sjw cancel culture because college students didn’t find his “what’s up with that!?” brand of humor unfunny made him an even less likable person.

I saw his interview with Larry King many years ago and found his reaction very excessive.
We would never know who did most of the writing but I won’t be surprised that it was all Larry David.
There was a lot of semblance in some of quirks shared by Jerry & Larry in their respective shows, so won’t be surprised if Larry handholded him there as well.

Lol but that’s the beauty of the relationship between George (who basically plays Larry David) and Jerry. George does all the crazy whacky shit and is a complete fuck up and Jerry just rips him constantly for it. That’s why I kinda like it better than Curb because like I said Jerry is a foil for Larry. If you watch the Curb episodes with Jerry it’s the same exact relationship. Larry is always freaking out about something dumb and Jerry just sits back and makes fun of him for it

That’s the character dynamics you are talking about.
That would have stayed the same if the actor playing Jerry was different.

Thank goodness Larry David didn’t play George, else the expertise brought by Jason Alexander would have been lost.

No wonder we wanted him.

Off with another injury today. Feels like bullet dodged. 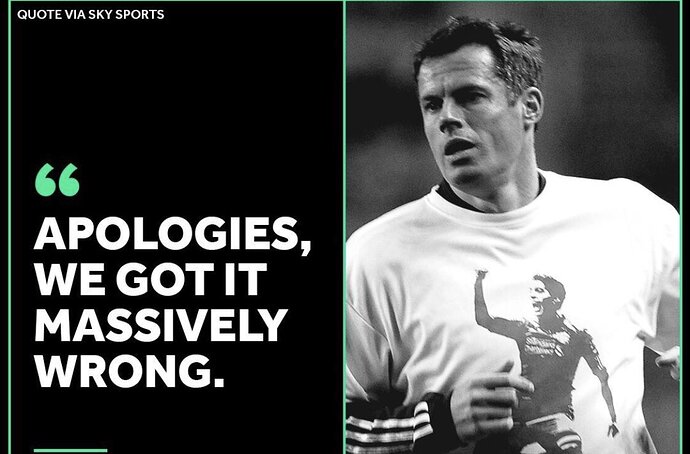 I’ll give it more than 5 games myself.

He doesn’t have a goal or assist since Feb mate

I’ve heard this stat so much recently but no one is taking into account his injury or the fact he didn’t play at the Euro’s.