Guess all these tech stocks also dropped because of Elon.

Note that Tesla compared to these (or actually virtually any other stock) also increased at a rate unrivalled by any of these other tech stocks in the last 3 years.

Tech stocks on the bounce up since the beginning of this year. Tesla is up 29% from it’s lowest low a few weeks ago. Easy money if you have been DCAing

Guess all these tech stocks also dropped because of Elon.

How did other car manufacturers do compared to Tesla?

How did other car manufacturers do compared to Tesla?

Legacy automaker like GM has been hovering in the range of 30-60 USD dollars for the last 5 years.

Had I put my money in crap like GM and the likes I’d have made little to no money. However, my tech portfolio made me decent profits and as I mentioned many times before I have gone all in on Tesla, selling most of my other holdings to buy more Tesla and I have been buying more every week it kept falling. Because I am convinced it’s a great long term hold for reasons I have also laid out many times on here.

When I read the usual anti-Musk or anti-Tesla comments I hardly ever see it backed up by proper articles. It’s just most of the time some hearsay, assumption and straight forward lies, easily refuted.

When I read the usual anti-Musk or anti-Tesla comments I hardly ever see it backed up by proper articles.

What’s the bar for proper articles? Cos Cristo shared a BBC article in the Musk thread and you replied with an article from an outlet called “Teslarati”, a name that clearly screams impartiality lol

What’s the bar for proper articles? Cos Cristo shared a BBC article in the Musk thread and you replied with an article from an outlet called “Teslarati”, a name that clearly screams impartiality lol

BBC, as if they never have lied or served agendas. Hihi. The trusted beacon of trustworthy news. Lol

Here is the same information as my previous link, but maybe Reuters is better for you? 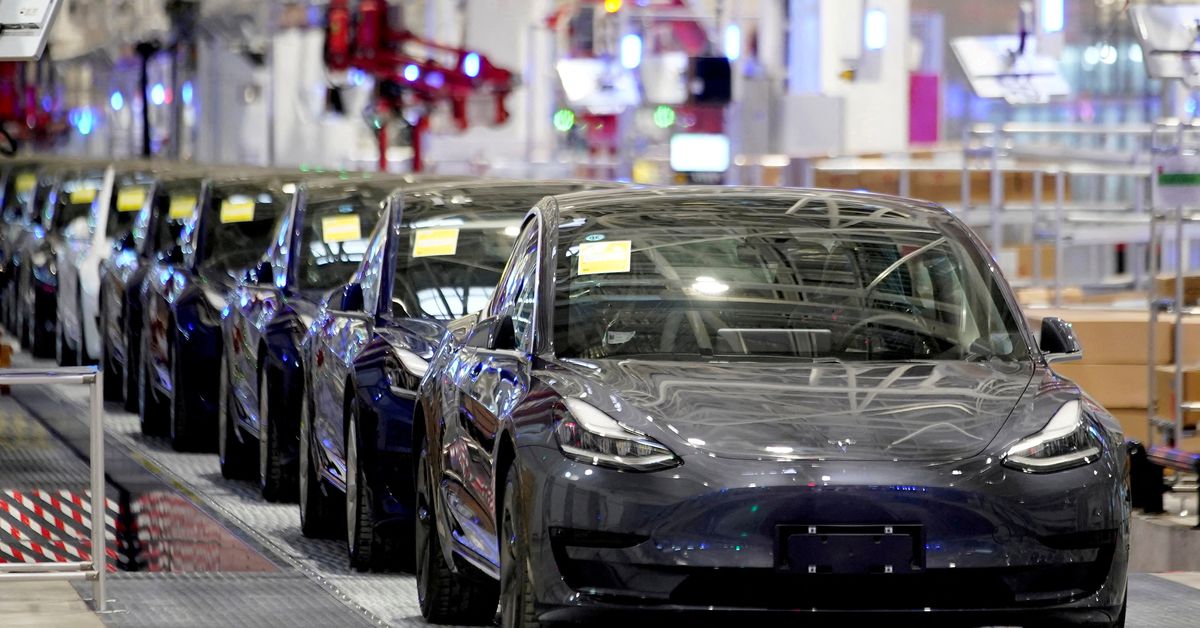 Tesla's retail sales surged in China in January after it slashed prices for its top-selling models earlier in the month, data compiled by China Merchants Bank International (CMBI) showed.

He produced a source. For a claim which was meant to ridicule Musk I guess? In fact it shows to this contrary: his business acumen.

That’s what I mean. Either the haters provide no source for their claims, or they claim something that must supposedly be negative but in fact turns out to be a positive.

Anytime you need information verified regarding Tesla or Musk, I am at your service Jakey.

I miss the days when you used to repeatedly tell us how Musk was the man to fix twitter.

I miss the days when you used to repeatedly tell us how Musk was the man to fix twitter.

Also this is the Stonks thread.

I thought moderators were a bit more alert for posting in the right thread about the right topics.

Who says he won’t?

I thought moderators were a bit more alert for posting in the right thread about the right topics.

Lets not act like you don’t live an excuse to type words about Musk, you barely even need encouragement

Stock already another 10% up pre-market.

If you have been DCAing like I have, the returns are great since the start of this year.

Electric vehicle maker Tesla reported earnings after the bell. Here are the results.

Wait, what? Tesla reports record revenue and beats on earnings? How… is that possible? Musk is useless and Twitter and my echo chamber tells me Tesla bad, Musk bad.

This is of the entire year / YoY: 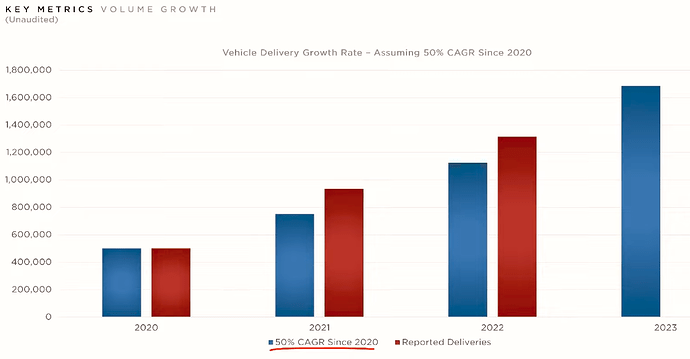 Key Highlights of the earnings: 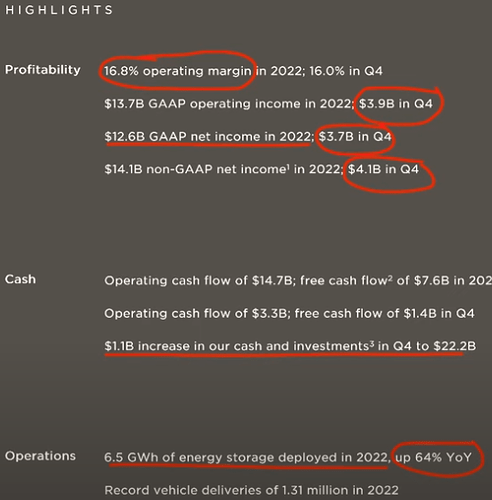 What a dumbo Musk is, all these YoY increase in production and profit.

It’s been remarkably quiet the last weeks from the usual suspects regarding Musk / Tesla. I wonder why.

Because no-one gives a shit and it’s boring

Because no-one gives a shit and it’s boring

You and I both know if there was anything new to slap Tesla or musk with it would already been posted.

It’s easy to refute though. The figures fell the real story. Be diligent and make some money. It’s not too late.

Like I said no-one has posted anything in reply because I’m sure everyone is sleeping easily that they don’t have any form of investment in tesla or musk.
I also like to think I’ve made my way in this world without having to play games with my money

I mean at current prices Tesla is a good investment. Back in the heat of the tech and ev push, not so much.

Everything got beaten down to hell and lots are starting to come back. Tesla has solid fundamentals to recover on for sure.

That’s because he has been remarkably quiet, at least compared to the previous few months where you could barely go a day without him fucking something up at twitter, saying something stupid, or revealing himself to be a gigantic hypocrite.

There’s a positive correlation between how fucking stupid he acts and how much people like me wanna talk about him lol.

With regards to Tesla, it’s always been much more boring and run of the mill, compared to his reign at twitter, which has been hugely entertaining for me. I’m not here to argue with your Tesla investments cos I know fuck all about it but even to my untrained eye it seems you’re making good money/investments lol.

What I really enjoy about Musk is all the prats who who bought into him being the saviour of twitter and a free speech absolutist, only for him to clearly demonstrate how stupid they were almost immediately.

@Forever you seem to equate stock market performance with greater meaning about musk himself. The way you campaign on his behalf is bizarre. It reminds me of people involved in multilevel marketing schemes or better yet crypto bros trying to get others to buy-in so that their own value increases.

The way you react to criticism of musk is almost as if it’s a personal slight against you.

You’ve got other good takes about capitalism in general which weirdly contradicts the worship of a rapacious capitalist like Elon.

At least @BergkampsLoveChild admits he’s in it for the speculation and would never actually buy a Tesla.

At least @BergkampsLoveChild admits he’s in it for the speculation and would never actually buy a Tesla.