@CliftonGeraldi : saw you talking about stocks a couple of times mate, and just noticed the profile picture, I was wondering if you can recommend a good book on Technical analysis if you’ve come across one before.

Yeah sure thing. I’m a bit of an obsessive freak when it comes to the financial markets and am a strong believer for the long term it’s the best way to stretch your buck further. Especially now days when your interest rates are pretty much flat.

I’ll drop you a PM later this week but for starters here are some good books I’ve read that have helped.

This is a good book which breaks it quite simply 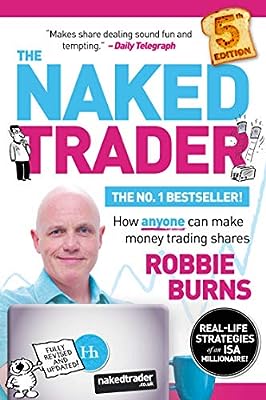 The Naked Trader: How anyone can make money trading shares, 5th edition

It’s a bit dated but I liked this one too 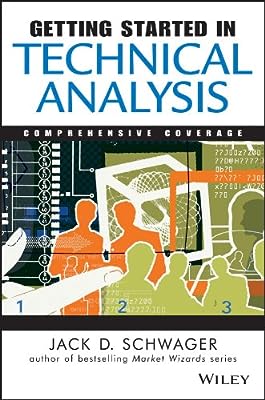 Getting Started in Technical Analysis: 19

Some of the books out there get quite messy when you get bogged in the details (Fibonacci patterns etc) but for me I always find simplicity is key.

Investors Chronicle is a good place to start as well, they do a ton of analysis on companies and sectors even though it’s sometimes more of a high level view.

I’m the kind of person that makes mistakes when I start to analyse things too much, so I try to make my investments based on broader perspectives.

I was meant to say that too @wilshambition

@Cristo and I have had good chat on this before so he’s great to speak to too.

Soeaking of IC, Cristo, that Chris Dillow does some great pieces on there! Defo my favourite.

Yes he’s my favourite too! I’ve been doing an online econ 101 course on Khan Academy so I really appreciate a lot of his macro articles that I can apply my newfound knowledge to. He writes really simply as well, big fan of his.

I like Mr. Bearbull as well, good stuff in there. 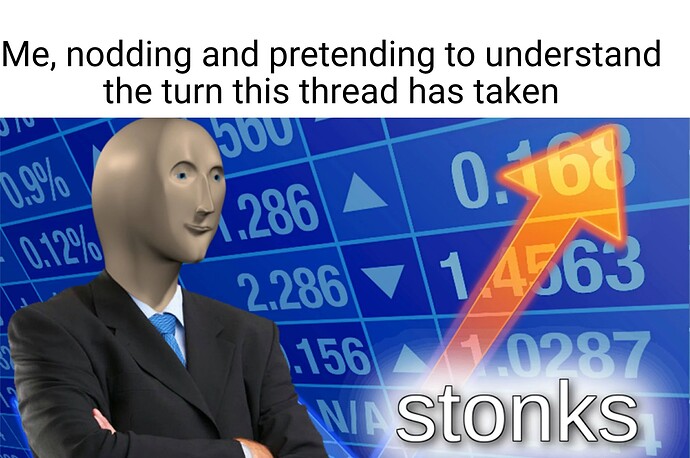 I’m going for a long term strategy too, so definitely a passive investor and will mainly focus on solid values and ETFs, as I can’t juggle short term trading with my regular job.

Hydrogen, that’s all I’m going to say. If you have a long term investment profile, hydrogen has to be a part of it IMO.

It’s going to be the new oil.

Yes it’s picking up steam, a lot of talk about it in specialized media.

INRG has been on of the best green ETFs for me! Defo one I strongly recommend for long term.

My palantir bet is coming through right now

Kind of wish I had the balls to trade futures and CFDs, but that’s always a recipe for disaster.

Mate, you got on the Palantir train? That has been ripping hard recently

I got on the NIO recently which has served me well . Wouldn’t be surprised to see that jump another 3-400%.

CFDs are no joke. I actually think people really shouldn’t trade then unless they fully understand them. Nasty instruments! I’d honestly keep well clear of them no matter how tempting they look.

Do you ever go on Reddit wall street bets?

But then some people also lose it all, which is crazy to see as well.

Definitely gonna get on Airbnb when they float as well. That will be a smash hit I think.

But then some people also lose it all, which is crazy to see as well.

Ah dude I hate it when that happens

Well some people manage to turn their life savings into $0 or even worse, -$Xxxxxx

I clicked on The Randomly Nothing thread and somehow I entered into The Betting Thread.

Thought it was the Xg bollocks myself.

If anyone has any questions about basic finance and investment stuff I’m more than happy to answer them to the best of my ability, I know this stuff can often seem quite complicated and intimidating so it helps to have someone break it down for you.