I’m into Nvidia and it’s doing me proud, one of my best performers at 40.3% up

Is what it is though I guess.

My life motto mate. And of course priorities, step by step

I remember having them on my watchlist when in 2015 when they were $1 a share but I was a broke student and had no money to invest.

Anyone hopping on the Rivian (EV) hype?

I’ve been keeping an eye on it and I’m half tempted, thought it may burst out but it hasn’t. But I’ve just put a load more spare cash into Nvidia so will keep a close eye on Rivian for next few weeks and see what it does.

Nvidia is already at such all time highs, I am waiting for it to drop a little as I don’t like buying at peaks (unless it’s Tesla). I do think Nvidia has a bright future ahead with the metaverse et al

Well, Rivian is doing decent, I’ve got some cash toid up in some shit I’ve been considering selling for a while, enough to buy two shares. Might just do that and see what it does.

It’s kind of in the territory now I probably wouldn’t buy in, thing has been range bound af for like the last 6 months apart from one short stint it broke 100 like a month after it IPO’d. Though it dropped quickly back to its annoying 69-80 range and honestly I believe it will again eventually.

I still think it’s a great long term hold with tons of future potential but I also believe the average investor, especially older investors, don’t understand the full potential of the platform. Saying that I’d wait for below 100, and I myself probably won’t buy anymore unless we’re below 70.

My best entry is 62 and I have enough in it I don’t really want to average up loads.

Cool company though and a nice one to have in the portfolio for a little diversification.

@Cristo this might be the best DD I’ve ever seen on PLTR. Who am I to argue with a technical analysis based on the mighty and majestic kangaroo

I’m not even gonna read it, just closing my eyes and hoping for the best

Is this actually working?

For some people yeh but there’s no guarantee it kangaroos in a similar fashion again. Although as someone who’s owned PLTR practically all year I can attest to it being the most boring and predictable shit out there. People are mostly making their money from the ups and downs with options which offers more reward but you assume way more risk.

This is 90 percent jokey but TA is an immense tool when trying to read the market. Support and resistance lines are something I use myself so I can try and predict the best buy in. Nothing is guaranteed in the market but might as well use every tool available to you. Even adorable kangaroo clip art

So much fucking blood in the street today, really wish I didn’t start buying the dip a fortnight ago. 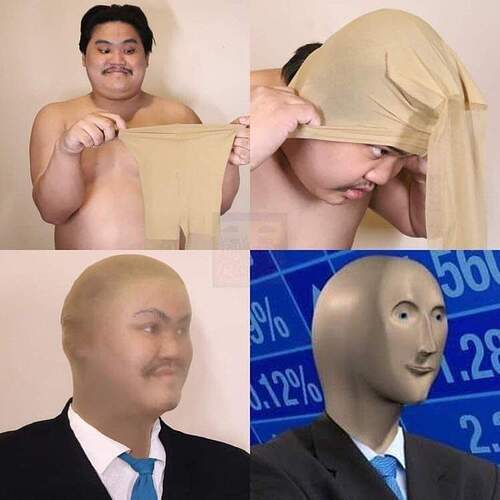 Most creative person of all time