Which statement is that?

Just that some broadcasts have been 100% male dominated in the past.

But to confidently say that, after watching however many PL games…well, he must have recorded them all and rewatched them all or his memory is the best ive ever known.

What do you imagine I’ve said?

I don’t have to remember or rewatch loads and loads of matches, because I’m not claiming that women are never involved in PL broadcasting, a claim which would require rewatching or a super human memory. All I’m claiming is that there are some matches that don’t involve women.

Just that some broadcasts have been 100% male dominated in the past.

Gabby Yorath throws a spanner in the works lol

Incredible striker when there was a plethora of good strikers about.

Wrighty held his own amongst the rest.

Literally every MNF game is all male presenters and commentators lol

This is true, but I don’t understand what point is being made by saying it.

Was that the one where Evra the cunt clapped at Aluko because she made an astute point about the game they were watching?

Robyn Cowen is a poor commentator. She is a female equivalent of Matterface. Both knowledgeable on the game but drone voices that drain the life out of the coverage. 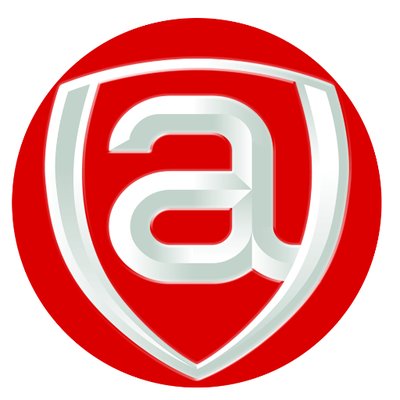 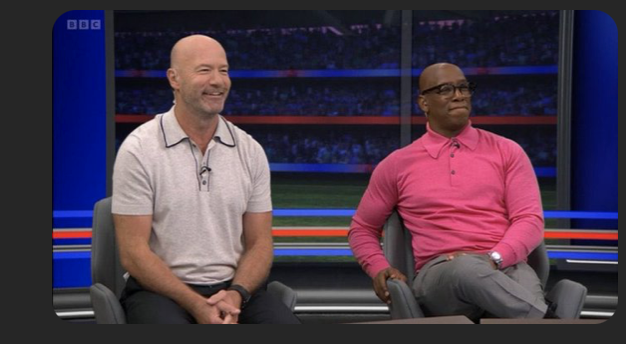 Pink is a great colour. It’s only dinosaurs that think men can’t wear it.

As with every color, you have to get the correct tone.
Some of the pink girls abuse is an eye sore but that pink jersey is classy

Of course it’s girls who get it wrong

If it were upto me, I would purge them