That’s why I always rate Lineker and Shearer over Kane. The diving act is so annoying and embarrassing.
As blatant as those fucking Barca players did.

Not as bad as Klinsmann though.

he got away or not, we spectators have eyes and own judgement.

I won’t disagree…
but… (yes, but), Klinsi was a WC and Euro winner, Kane… what did he win?? please educate me on this

Audi cup, mate. Great motor. Got one of them meself.

His trophy cabinet is just full of Golden Boots

His trophy cabinet is just full of Golden Boot

This guy has the best social media game in our squad. 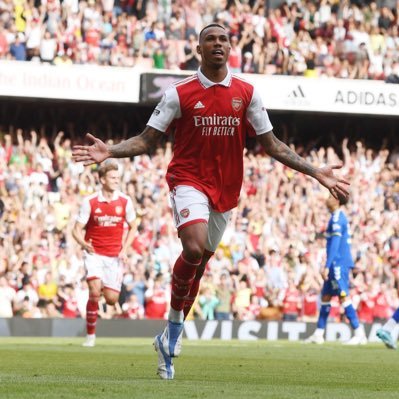 What was he saying that in response to?

Edit: oh in response to Fernandes being a yappy little bitch.

Probably the doubters, which there were many.

Needless I remind people a week or so ago Man Utd were eyeing to be 2nd and around 3-6 points behind us after this game, they’re now 4th, 11 points behind us(and we still haven’t played Everton at home).