Hopefully Mikel has dirt on them and we get a bargain

Thoughts on the asking price? A little high, no?

@rehnato
BREAKING: Arsenal step up Gabriel Jesus chase and are close to an agreement over the fee with Manchester City (⁦@brunoandrd⁩ ) uol.com.br/esporte/coluna…

People ignore the beef we have with City.
Pep has left many digs about Arsenal before. There have been reports about Arsenal being one of the key clubs who have complained about City in the background. There were reports about them not being happy with the way we swooped in and got Arteta. We saw them celebrating in front of our fans at the Emirates.
We’re far from friendly.

They’re not gonna sell him for peanuts. I think they’re willing to let him go but the price will be higher for us rather than a club abroad.

I honestly don’t care how much we pay for him. I want a stronger team next season and I’m so disinterested in menial details like transfer fees when it doesn’t really impact me

Understand the question marks but I’d pay that for sure

I think paying an higher markup is worth it if it means 1) We get our man before anyone else and 2) He’s an Arsenal player right as the Window officially opens.

It would be so nice to have business done early.

@FabrizioRomano
Arsenal are preparing the opening bid for Gabriel Jesus. Manchester City want around €50-60m to sell Gabriel this summer, even if his current deal won't be extended. ⚪️🔴#AFC Arsenal already discussed with Gabriel's agent. "We like the project", agent Pettinati told me. https://t.co/rTm2kjFndN 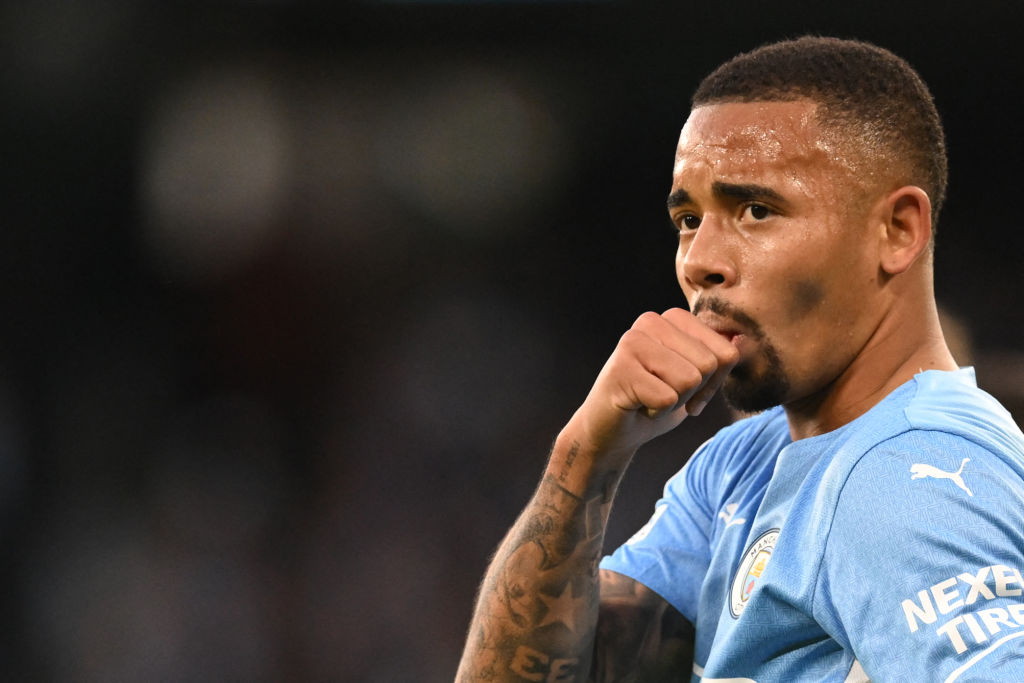 They must be having a fucking laugh lol

He’s worth half that.

His price goes up every time we hear the rumour

He’s only scored eight PL goals, including four against Watford, and is a regular for the most attacking team, with the best midfield players in Europe.
How have Man City got the cheek to ask 60m for him?

Club tries to get everything they can for their player, shocker

Some acting like club asking us all for a whip around

Nobody wanted to pay £50m for White and £30m for Ramsdale yet we got them and we are happy with both.

I sometimes you just have to pay a little over the odds to get your man and we’ve seen with Edu and Arteta that they have no issue in putting the money down to secure a player they believe in.

£40-45m seems about right for Jesus given his age, experience, quality and who the selling club are. I think we’re getting a good player and hopefully one that improves our team and adds much more to our attack.

Yep I doubt they’ll get close to €60m for him. Think they’ll end up settling for around €45m which I’d be pleased with

I don’t think we’ll be getting rinsed

I don’t really understand why anyone is bothered how much he will cost, will his output be any different if he cost €60 million rather than €40 million, does he become a different player?
I’m sure City wanting a little more for their player isn’t really going to impact our summer signings.

It’s not that I care about the cost, I just care about whether it affects us.

If buying Jesus for £50m instead of £35m means we can’t afford £15m on Hickey or another FB then I think it’s a bad move.

It’s true tbf, his price keeps on rising every time we get an update.
I assume the interest from other clubs is indeed real. Very likely that City would much rather sell him abroad so we’re gonna have to pay over the odds to get him.

Interesting to see that club not being turned off by it and just rushing to get it done early.

A) The club doesn’t want to leave things late again which I don’t mind
B) Very likely that Arteta wants most of the new signings to be with the team for preseason
C) Arteta and co. must really want him specifically. Reminds me a lot of the Ramsdale transfer. Kind of settles the debate whether he’s coming in to be a starter or not