Giving this a thread 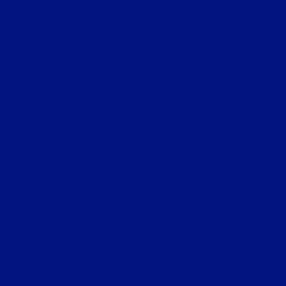 @ZRAFC
Arsenal are in advanced talks to sign Man City striker Gabriel Jesus. Edu Gaspar has been leading the negotiations. Everything is agreed between the player and Arsenal. [@jorgenicola via@Sport_Witness]

Are you not a believer sham?

I believe in Jesus

He was the dream signing last summer, still maintain he will explode wherever he goes and becomes the focal point of his team.

Edit: Btw, digging into this more. He’s entering his final year and is desperate to leave to get more playing time. He could end up being relatively cheap.

He was the dream signing last summer, still maintain he will explode wherever he goes

I agree, if he came he would explode all over the place

Jesus would fit in well into our team, he’d be nailed on to one of Saka’s crosses.

In the last two seasons he’s played just over fifty games and only scored twelve PL goals, which isn’t great considering he’s playing for one of the most attacking sides in Europe, so I’d still prefer Omishen.

Why would he explode here when he can’t do so at City?

He’s a frustrating player if you’re asking him to be responsible for being a consistent goal scorer.

Anyone here who actually watches him consistently? Cause on Reddit I am seeing City fans mention that he is much more suited to playing at the wings than upfront.

When he was given a starting role in 2019/2020 and he was mainly playing as a striker he finished the season with 35 G/As.

The past 2 seasons Pep has completely changed his tactics with his usage of a false 9 and he’s now moreso a supporting player in a very competitive City side, yet even then Pep always picks him in key games and he tends to shine in them too.
His record vs. Top 6 teams and other top European sides is incredible.

Um that seems like an outlier if anything tbh

Followed it up with a pooper season in the following season and has been on the outs since for the most part, there’s multiple reasons why Pep changed the system and and one of them is because he cannot be the man.

@xGPhilosophy
Gabriel Jesus has scored 53 league goals from 72.93(xG) since joining Manchester City. In other words, he’s scored 20 goals fewer than you’d expect given the quality of chances presented to him.

This is the big concern, in the market of strikers he’s got to be the worst finisher of the lot?

Anyone here who actually watches him consistently?

I’d imagine most have to be honest. Even though he’s in and out of the City side at times he features enough that I’m sure people have seen their fair share of him. I mean we aren’t talking about some lad from the 2nd French division here who might just be a fabrication of bored twitter nerds.

A much much better option than many expensive, unproven players we’ve been linked so far.
Top player, just incosistent in front of goal,but I reckon he’ll fix that with a decent run in front goal… Would love him here

Improves our frontline massively instantly (not that that’s hard atm

That’s the thing with him, has a good overall profile with regard to versatility, athleticism, movement and passing etc but goal scoring is the question mark

Arteta knows him too, so its guaranteed we’re signing a GOOD BOY. I bet this guy gets back from Brazil exactly when he said he would. 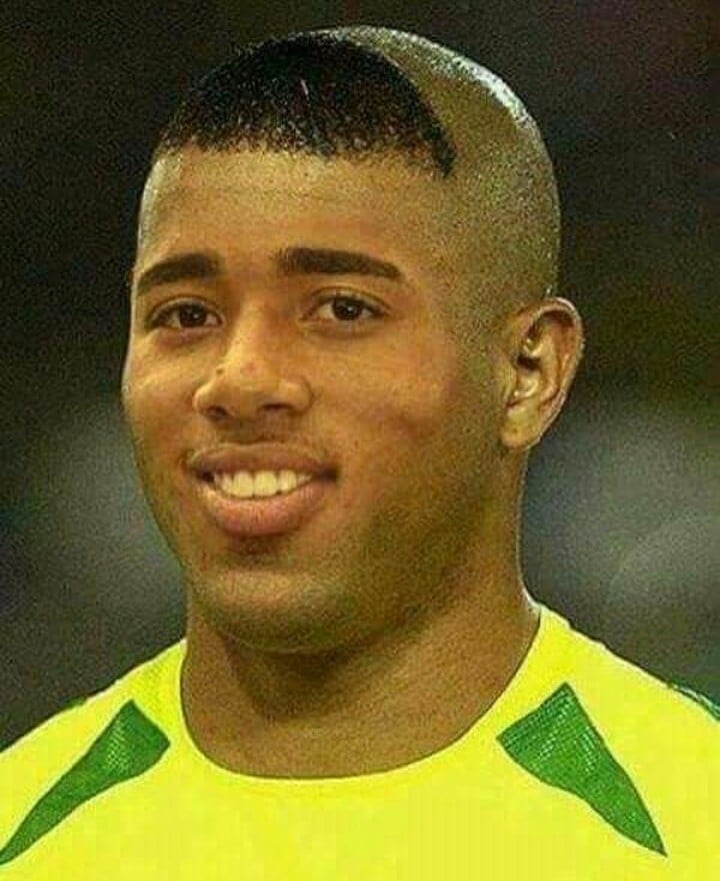