Yeah, he ain’t got a leg to stand on here.

Reckon by mid March he’ll be playing u21 games

Trossard rumours worry me now.
He’s more of a striker than a touchline winger…

Not sure what this mean about this guy.

I don’t think it has much to do with Jesus, we’re short of attacking options even when he’s healthy.

He’s so eyeing making it back against City. 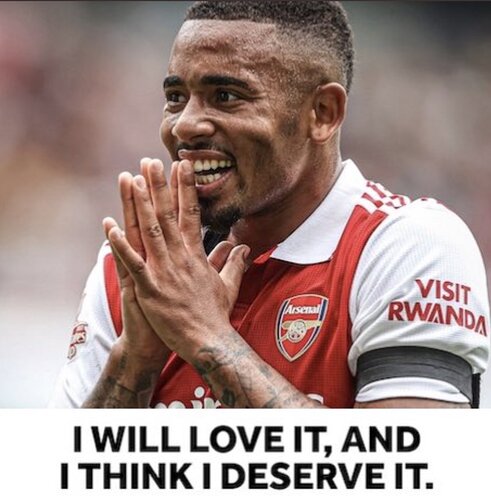 I always thought hed be back earlier than we expected.
Man is such an athlete, such a hard worker too.
I can imagine him doing absolutely everything in his power to get fit as quickly as possible.

Although I expect him to be eased back in. Eddie is doing a fantastic job, so no need to rush and risk a set back. But looking forward to having him back.

Jesus when he comes on against City to shine Pep’s bald head and dunk on his old team: 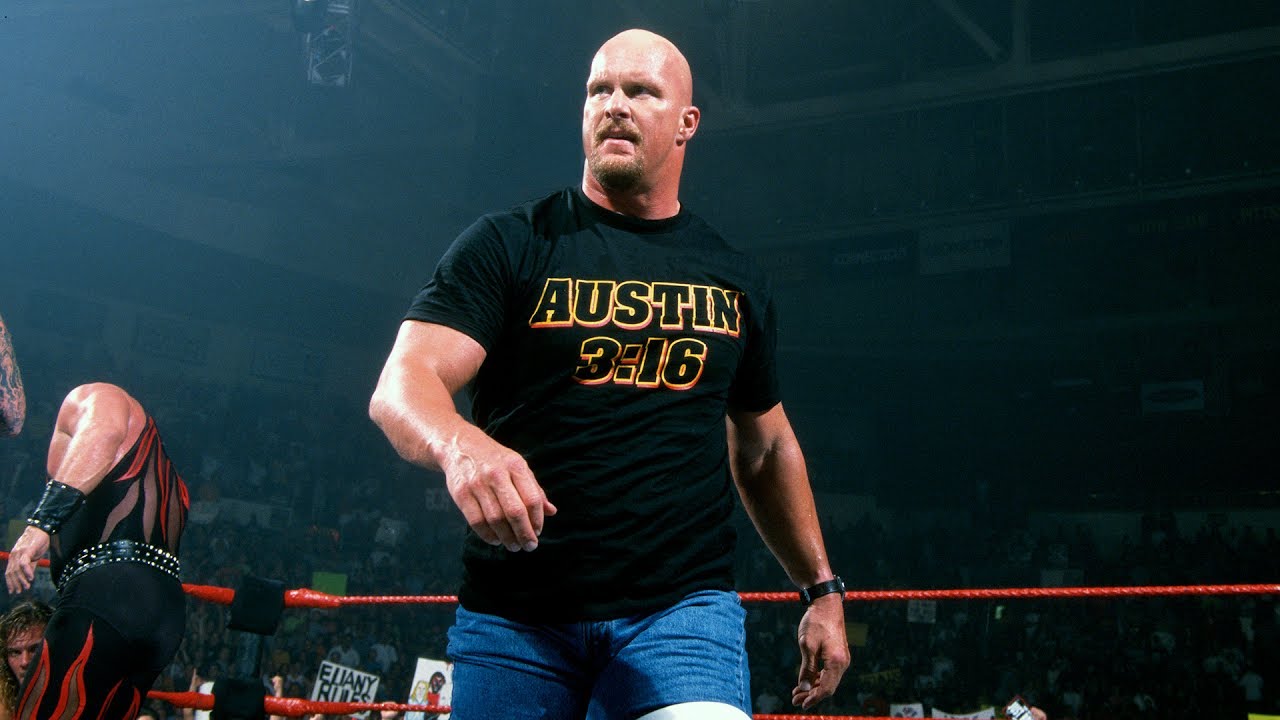 I doubt he’ll be back for City but when we really need him back to 100% is in March when the fixtures start getting congested.

Feels like we have an international break every two weeks ffs.

We don’t have the squad for the domestic cups at the current time. I wish we could just patch the fa cup for a year and concentrate on winning our first title in 19 years

Amazing if he comes back in February.

“Austin is striking anything that bah-gawd moves!” It’s gonna be sexy having him back in the mix with Eddie playing the way he is right now too. Jesus, Eddie, Martinelli, Saka, Trossard and ESR is pretty sweet for those 3 frontline positions. 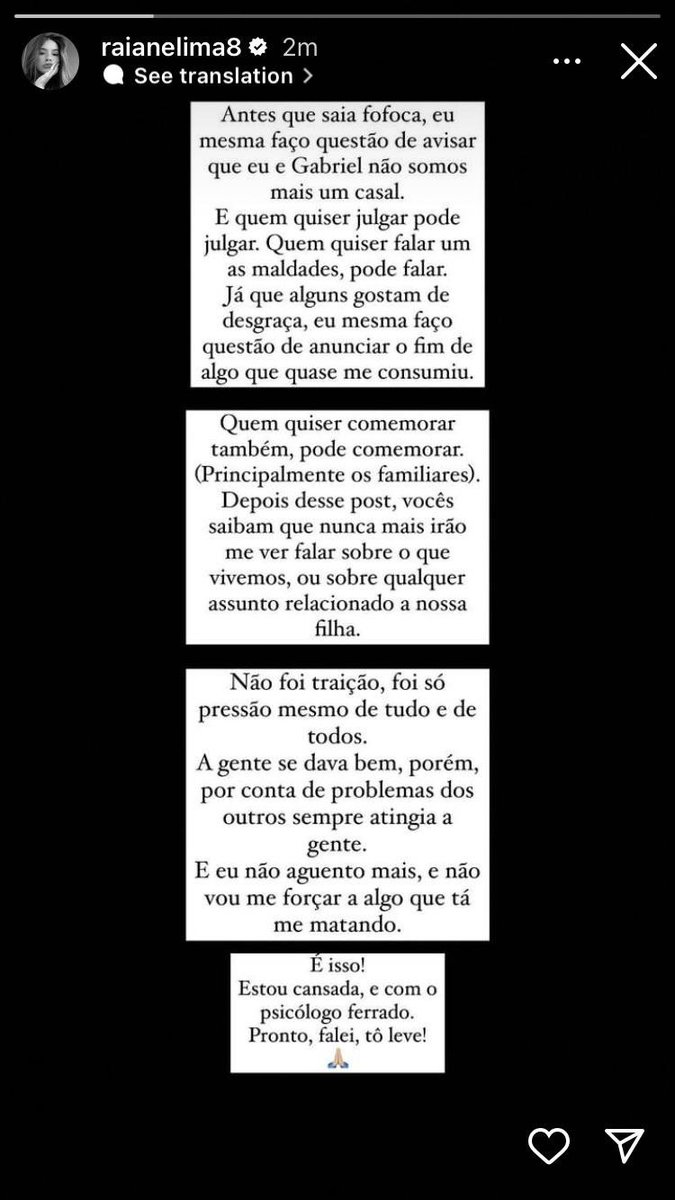 Sucks, they had a baby in the summer.