Kane at home against United is my pick. United had a European game a few days earlier as well. He’s basically the only big name guaranteed to start I reckon.

I would have gone Jota as captain but just don’t know if he’ll be rotated in preparation for the return leg versus Madrid. Maybe I’ll do that next week if Liverpool are knocked out of Europe.

I don’t think KDB will start either, as he would have played 3 times in 7 days or whatever (plus his international apps). He’ll be rested for Dortmund surely. Mahrez has also had 2 starts in a row so he will probably get rotated too.

Chelsea will also rotate, so not sure it Mount will start. Auba is in such poor form, I’m going nowhere near him @Phoebica. We’re playing like shit and it’s your optimism hoping he will come good that is skewing your decision making.

It’s a cluster fuck week of rotation coming up, so going with Kane because I don’t want to captain some cunt who comes off the bench for 15 minutes. He’s the only sure fire big name starter. Maybe Fernandes too but I prefer Kane this week.

Bringing in Ruben Dias was in my thoughts, but I resisted 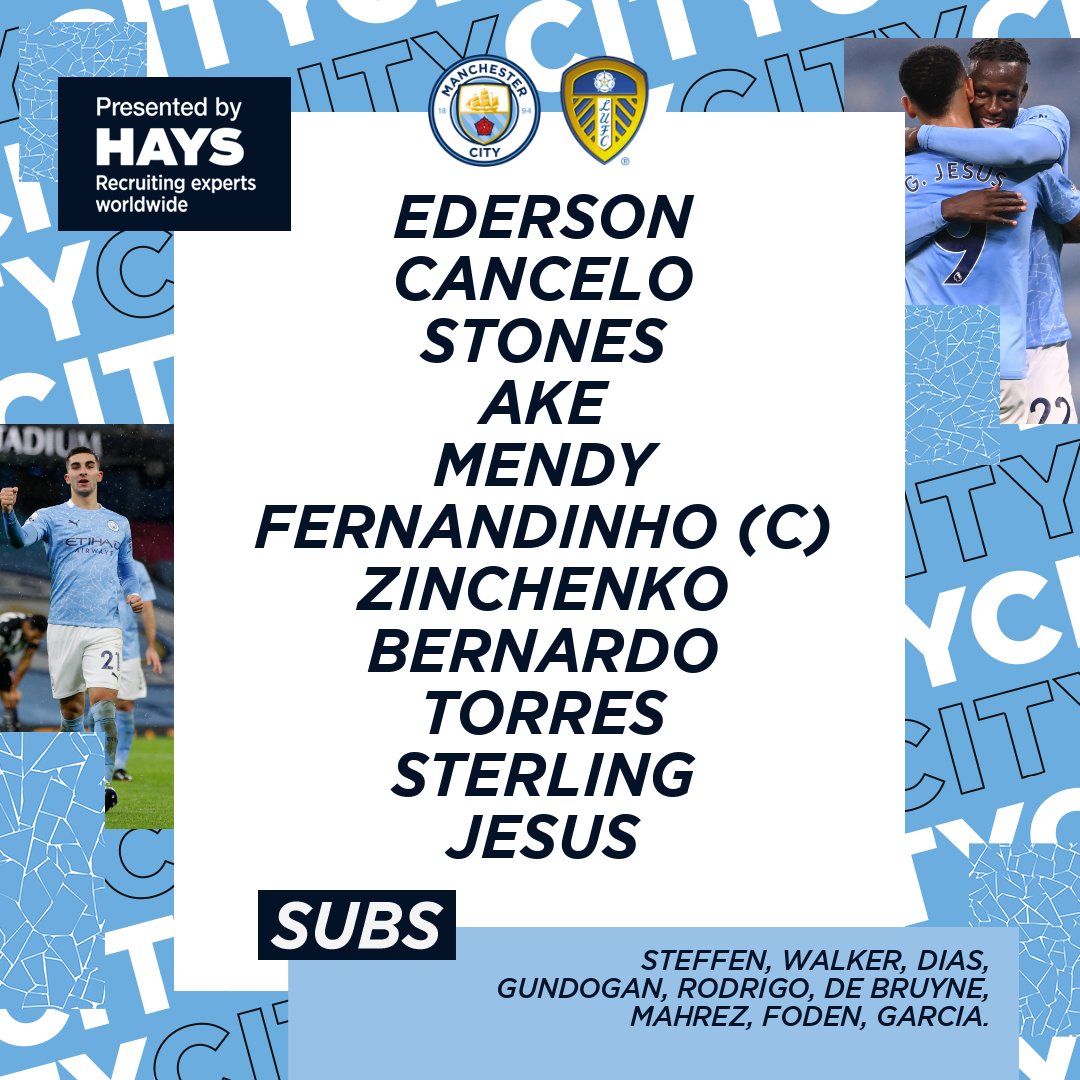 It’s long been established that Pep hates FPL. He does an evil laugh whenever he confirms his team.

Could see one of KDB or Gundogan getting benched, didn’t see both coming.

If City progress in the CL, it becomes hard to justify keeping Sterling or KDB. Might make permanent switch back to Salah next week

Lost my clean sheet and have Dallas on my bench. That goal cost me big

Lost my clean sheet and have Dallas on my bench. That goal cost me big

Yep, Dallas is my third choice sub. Got Stones too.

And if it stays 1-0, KDB and/or Gundogan might come on for a shitty 1 point.

Poor start to the GW

Dallas last on my bench too, won’t punish me too much.

Say that and he goes and makes it 2-1 lol

Not watching but unbelievable scenes

You played him ffs

Fucking wounder. I’ll need 2 more of my team to not play to get his points, fack

Dallas is 3rd on my bench

Oh and now Watkins has a goal. Also on my bench. Having a mare!

Brought in TAA and have Salah as captain

Me too.
Watkins has been pretty good in my team but I left him on the bench and picked Stones instead.

Why do I even bother playing? I just had to do Havertz to Jota and capt Jota (wanted Salah but couldn’t afford him) and Jota blanks and Havertz gets a goal. Should’ve just made the defensive change to TAA and left it at that. I would’ve captained Kane and Havertz would’ve played.

Goal and assist now for Havertz and he looks ready to score more.

No clean sheet for Chelsea, thanks Benteke