Wasn’t the last time when everton sacked their manager then Duncan Ferguson played out a bore 0-0 draw against us not long after.

Can’t remember who changed their manager just before us since then but do have a similar feeling to invincibles like it happened a few times in recent years.

Didn’t Carlo and Arteta virtually takeover at the same time in a 0 0 at Goodison?

They were both in the stands but not in charge on the night.

Fucking hell, lads. This is a non-event, go there grab the three points, job done.

Think we’d announced Arteta but it was Freddie’s final game.

Think it’ll change Saturday week, Everton will huff and puff but lose 0-2 in the end.

Watched that game with our three week old daughter. Between the lack of sleep from a newborn and the last minute collapse I was so deflated when it was over. What an awful game.

Was that Marco Silva he replaced?

Seems like Everton may be in bed with Kia Joorabchian. How much so is yet to be determined. Arsenal 2018/19/20 edition sends its regards. 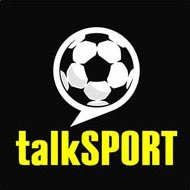 @talkSPORT
👀 “Carragher lives in a glass house, spits out of windows and has no education.” 🤷‍♂️ “I recommended Pereira, they went for Lampard. That was a board decision.” Kia Joorabchian hits back at @Carra23 & Simon Jordan over comments about his influence on #EFC’s Farhad Moshiri. https://t.co/7hcsM9evnd
Calum 25 January 2023 17:51 #1371

Love the bottom one 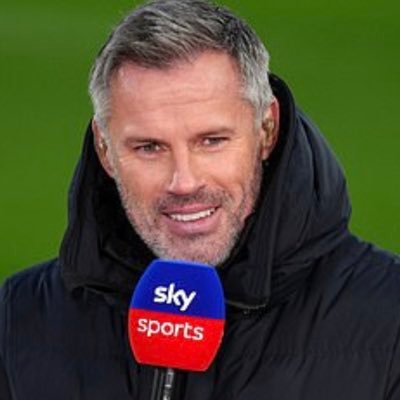 @Carra23
Kia, there is no need to get personal, I’m just analysing your role in football clubs! Involved in helping Everton to the bottom of PL 🤷‍♂️ Involved at QPR, which ended with relegation 🤷‍♂️ Your signings at Arsenal took them to 8th, now they’ve gone, they’re top 🤷‍♂️
13 Likes
Flexo 25 January 2023 17:54 #1372

Now I understand why Arsenal didn’t go in for Bruno Guimaraes when he was leaving Lyon.

Man who gets upset when another gets personal with him goes on to do the same.

Kia is slimy, I’m always glad Raul the crook got the boot out of this club.

Im watching the documentary on Sky, Deadline Day, its basically full of agents and its confirming my reasoning for absolutely despising agents role within the game

Im watching the documentary on Sky, Deadline Day, its basically full of agents and its confirming my reasoning for absolutely despising agents role within the game

This is what it says in the dictionary:

The correct term for"agents" is parasites, vermin or scum, especially football and music agents.
They pretend they only want the best for their clients but really they’re just self serving, rip off merchants, who’s only skill is making money off people more talented and hard working than them.

Players and agents are doing fine financially but it’s the clubs and supporters who are paying for it.
Pires had the right idea by doing it all himself.

Good. The amount of money in the game is ludicrous, if less of it went to the players it’d just sit in the owner’s pockets instead, and it’s not like they’re the ones who make football the most popular sport in the world.

Not that I disagree but the owners do help make it the most popular sport in the world.

The thing with players wages, as I see it, the higher they go the more desperate the clubs are for more money, which brings on ESL ideas and other similar things to make more money, sometimes also out of us fans.

The clubs need money to pay players the extortionate wages they request, if they werent so high then the clubs wouldnt be desperate to make more and more money.

They worry about losing players so offer them more and more, I dont know the exact revenue to wage ratio on PL clubs but I know its a high percentage.