Studies have shown that they aren’t superspreaders, which was a fear since they seem to often be asymptomatic. You’re less likely to get it from a child, but the way kids interact at nursery, it would be easier to spread amongst themselves. And with many staff living with vulnerable people, it isn’t worth the risk.

I think it will spread more amongst teenagers. Already had positives at secondary schools here and schools delay opening because of positive results. 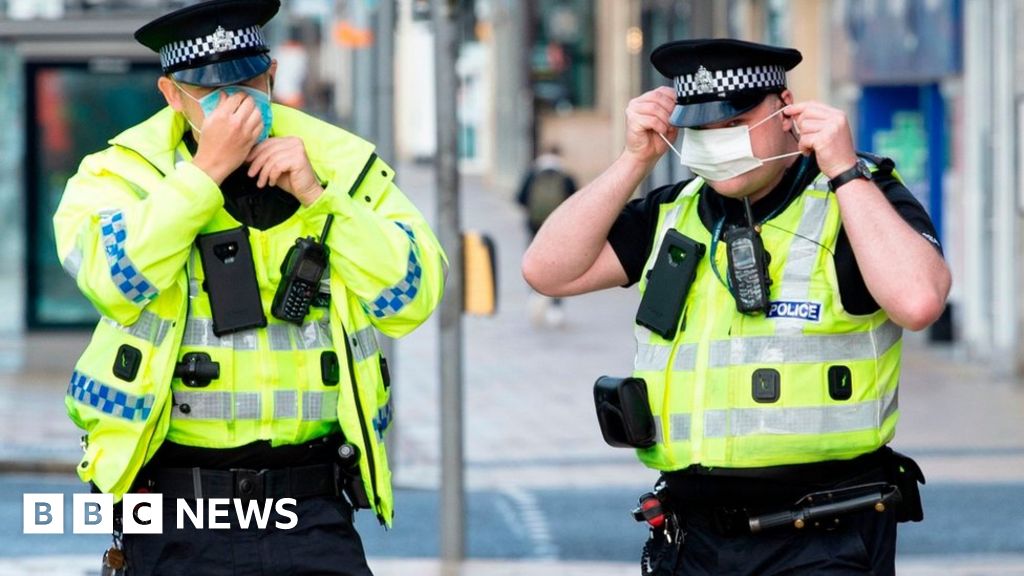 Two officers were allegedly assaulted and six people arrested during incidents across Scotland.

Imagine reading this headline in 2019 and finding out in 2020 house parties are illegal.

My daughter’s school is a bit more relaxed I guess, no face mask required etc

I’m a Reception teacher and we don’t do face masks. We are insane on washing hands and cleaning the classroom and everything in it after school, but realistically if someone has Covid then we all have it as social distancing is basically impossible. Surprised we didn’t all get it first day open to be honest, but I’m glad we are open and doing our job.

r/Unexpected - Guy gets attacked for wearing a mask 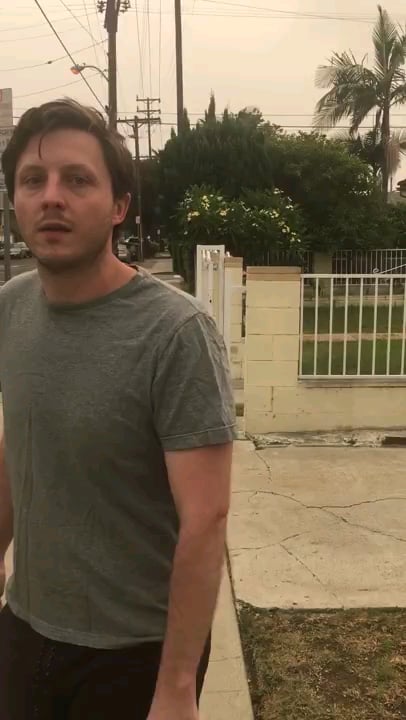 “I sat down, leaving some space...and I hear the lady in front of me cough. Two seconds after that, the guy behind me coughs. Then the guy to my right. And I said to my husband, ‘Everyone...is sick.’ ” Frightening stuff from @MattCampbell bloomberg.com/news/features/…

Article about that cruise ship. Mental reading about how it contributed a lot to the spread in some countries

Long read but worth it. Says a lot about human nature as well. Whenever a disaster strikes like this pandemic, or a tsunami, storm etc, we always strive to find someone to blame. Sometimes there’s just so many people involved and so many small things that happen, that it’s impossible to pin it to individuals. But yet we strife to single out one person who is responsible for it all.

What have they done ?

This is the problem. I can’t speak for everyone, but personally I’d feel far more comfortable with the idea of ending lockdown, returning to normal etc etc if the government had a handle on testing and if they’d got their arses in gear and sorted out a proper contact tracing app in a timely fashion.

Nobody wants to be banned from living their life in a normal fashion, but it’s tough to accept a return to normal when the government have been a negligent, corrupt bunch of fuckers. Some of the contracts being handed out would be decried as endemic corruption if they happened some developing nation in Africa, but our government seems to be able to get away with wasting hundreds of millions on contracts given to their cronies, which then aren’t even fulfilled.

The extent to which they’ve fucked this whole thing can barely be overstated.

Yeah basically this. It’s no good banging on about the economy if theres nothing in place to protect or treat people.
Schools are surving by the skin of there teeth here. Classes in isolation and teachers going off.
Losing trust equates too losing control.

Completely agree, we should be getting to the point now where our guards are going down a little, with some added precautions coming into winter for the at risk and elderly.

Somehow it feels like we’re going into the cold and dark months this year even less prepared than last year when we knew nothing about the virus. Crazy, crazy stuff.

From the horses mouth. Worth a listen. No second wave.

Testing is a nightmare. We finally got my son tested today. We don’t believe he has it, but he can’t return to nursery without a negative test or 14 days at home. Poor kid feels great now and is bouncing off the walls begging to go out and asking if he’s going to nursery today.

We ordered a kit privately and then it didn’t arrive next day like it should’ve, and we gave it one more post delivery before complaining. They were kind enough to post another kit, so both arrive today and one has red stamps on it and looks like it was held up by Royal Mail. Doing it was traumatic. He hates anything but his own fingers in his nose. We had to hold him down to complete the test. We were all exhausted after that, but some watermelon and cuddles helped.

Today, not sure the kit was going to arrived, I walked to the mobile testing unit with him just hoping. No success. Just the same bullshit of keep trying the orders come from the top. I’d been trying for days. This was the last day to get him tested (day 5). I had a few test centres come up over that time, all 7+miles away. This morning my local one came us and said it had 21 slots, but when you select it, there are no dates to select. I tried this with other sites that came up just to see, and this was happening with the others. X slots but then nothing available after choosing your testing centre. It’s a fucking joke.

This government has been shambolic in it’s handling of Covid19. All these rules and regulations are a joke. Track and trace is a joke. The air bridge is a joke. If you are going to require people to isolate on return from set countries, then enforce it. Require proof of where you returned from and check it against the health form. They aren’t doing this so people are lying, returning from Spain and going right back to work and kids right back to school. And more parents will lie about any symptoms their kids may have at the weekend if the kid is well come Monday because they know it’s likely to be 2 weeks home because getting a test is nearly impossible, or it’ll cost you quite a bit to purchase one privately each time.

If this country want’s to restart the economy and open up, then a good testing system, a top notch track and trace system and enforcement of those breaking protocol to ensure the safety of others. This is why we still stay close to home. I don’t trust the government’s system. Hell, a couple who were altered via the track and trace system and got test boarded a plane before their results came back. The alert came in and they had to be removed from the flight.

I could go on and on regarding the numerous failings.

You know who did it right, Sweden and japan no lockdown

If you sort testing out your virtually home and dry.
That’s all this government need too do. Things are open and many more things will simply follow if this is taken care of.
Failed miserably on this score.

Yup this is the biggest fuck up by far. Tests should have been priority from day one. People who need to see their GP, dentistry work, therapy any of these types of urgent things should have been able to get tested easily and without issue that way not only can they get the help they need but the ones providing the aid are protected too. If the EPL could do it then so could the government.

Now I appreciate they might not have been able to see everyone but there was genuinely a period there were it was actually easier to get a Dominos pizza than to see your fucking GP. We’re honestly a backwards ass nation fronting as a first world country. The economy, job market and health care system were all a mess long before corona. Now the government are scrambling because everyone can see it was all a house of cards to begin with.

Although I think it’s a combo of the gov fuck up and culture. I still think certain social distancing measures should be in place - no massive concert crowds or filled stadiums yet. I’m not even apposed to limiting numbers, disallowing pub crowds on the street and a pub curfew because sadly, many are completely irresponsible. But sorting the testing and track and trace system are key. It would start to rebuild trust. No one trusts this government. So many are acting selfishly instead of the community.

Without doubt. Think the lack of enforcement or accountability has added significantly too that as well.