Typo, my bad. *Trophy should’ve been *title in the sentence you’re replying to, as I feel a title win is bigger than any cup win, even the CL. Winning a title is way bigger than winning a run of cup games imo, though I still admire the talent it takes to win knockout games.

I remember getting cooked on OA back in like 2006 for suggesting Fabregas / Flamini would be the best midfield we could put together and then they had a stellar time together before Flamini left on a free transfer.

I was a huge Flamini fan before he left (more because of his mentality and work rate, not his overall quality), but tbh never really thought he could seriously compete for the starting place in our midfield before he exploded in 2007/08. I was shocked when he displaced Gilberto and how good he played that season.

To suggest he should be a starter in our midfield back in 2006, when Gilberto was one of top 3 DMs in the world for me, was quite a long shot I’d say

I got absolutely cooked for it haha. I remember having some serious arguments with people and it’s not like I said it because I had some type of good insight I just liked his high energy and thought it would work well with Cesc.

Wenger made it all considerably worse though by selling Diarra mid season because he wasn’t happy with his game time.

Yep, I agree
Always liked Flamini and think he did that role perfectly.
He left on a free for Milan which was a kick in the teeth for us as we needed him and had he stayed I think our midfield problems wouldnt have been such a problem.

It’s probably overlooked that Flamini had an unreal run at LB in 2005/6 when all our full backs pretty much were injured. We got to the CL final with him playing there.

Yep, forgot about Diarra. Icredible we lost both of them in such a short time to end up with Denilson as our DM in the next season lol

I was absolutely devastated to lose Flamini too. I though we had our DM position sorted for long term with him, thought he brought a Keane-esque presence to our midfield.

He has many injuries later so maybe we didn’t lose that much in the end, but imagine if we somehow managed to keep Flamini in that '08 form for a few years…

It’s probably overlooked that Flamini had an unreal run at LB in 2005/6 when all our full backs pretty much were injured. We got to the CL final with him playing there.

Personally I’ll never forget or overlook that. That was the period where I trully fell in love with him. Yeah, became one of my favourite Arsenal players ever because of that, and only doubled that with the '08 perfomances, which also get overlooked.

Insane that our backline for at least part of the CL run was Eboue and Flamini in the full back positions with Senderos playing regularly at CB, and that this is when we apparently morphed into George Graham era Arsenal being stingy af at the back, conceding precisely zero goals on our way to the final.

Wenger made it all considerably worse though by selling Diarra mid season because he wasn’t happy with his game time.

And Gilberto too ffs!!! Nuts

I couldn’t believe he let such an experienced head go in the summer. We legitimately ripped apart all the experience in our squad from 04-07 and I pin that high up on the list of reasons as to why we really struggled.

That was some absolutely disastrous squad management by us. We all knew we were fucked if Gilberto was to leave after Flamini left… But Wenger somehow let him go because he wanted to be nice to Gilberto and not keep him against his will… Or Wenger maybe though we didn’t need him that much idk…

Gilberto still had a few years on very good level after that, was starting for Brazil in 2010 WC, and would be a great presence to have alongside Song who was learning to play there in those years… just to become a Ronaldinho type DM by the time he left lol

I look at that season as being the year Wenger mastered the art of being a pragmatist in Europe.

Out league form suffered because of it though lol 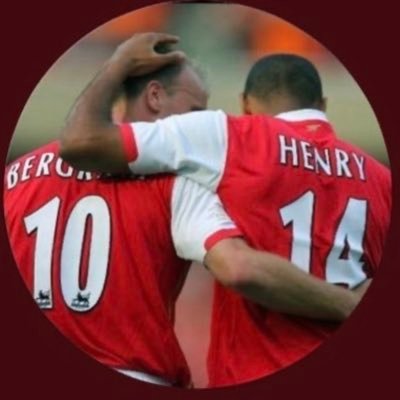 Adebayor really spoiled his Arsenal career. Had a good thing going with us.

I was actually very happy when we sold him. After he signed that contract his performance dipped and he became moody and inconsistent.

But that season he had before he signed the new deal everything he touched turned to gold and if he could keep that focus, drive and consistency he would have been a top striker.

I often forget Adebayor scored 30 goals for us in 07/08.
Did he receive Nketiah treatment of not being good enough to replace Henry in that summer?

What it was with Adebayor is everyone knew he was pretty good but I think nobody expected the breakout season he had. He was seen as being pretty adequate as a second choice striker but a bit too clumsy in front of goal. The expectation fell on RVP but I know a lot of fans wanted us to sign a striker because of RVP body.

Going into that season with Adebayor and RVP I think the fan base was reasonably optimistic about the season we could have and it ended up being an outstanding season for him.

He looked world class at times and then bam he fell off the face of the earth and looked totally useless at times the season after that.

Lots of fans actually wanted Henry out because he looked isolated and grumpy in his last season. He looked like his presence intimidated other players and they played with shackles on around him. He also had some injury problems that season to so when we sold him we knew we’d lost a legend but few fans were quietly pleased because of his demeanour that final season. 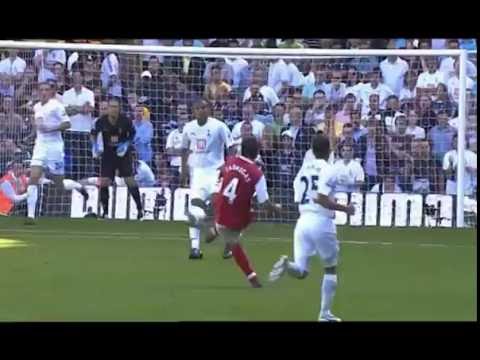 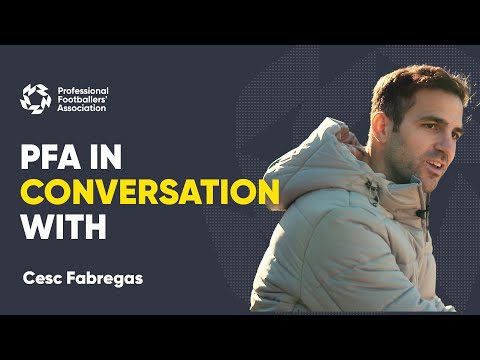