That’s probably a toned down version of the events. I can see why Wenger chose not to activate the buy back clause.

The whole two years leading up to Cesc’s departure were horrible times.

In hindsight it’s even worse. 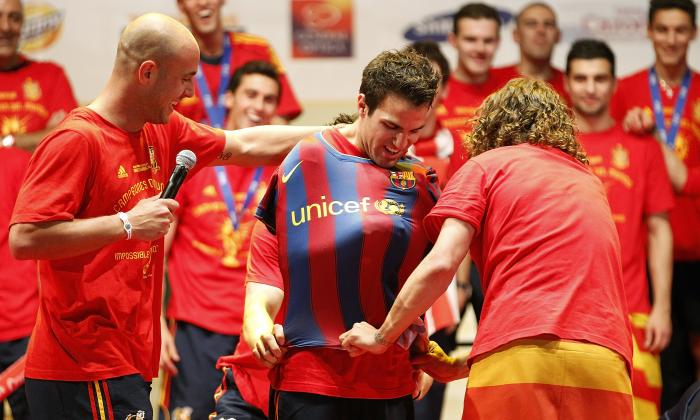 Look at this shit ffs. That’s our fucking captain.

Never understood the fuss. He resisted it and they are a bunch of cunts.

Easily the best midfielder of the Emirates era.

Had a bit too much of ‘the woman do protest too much’ about it. As rapey as that expression is, it holds water here

Wish he stayed longer but I can understand why he left with the lure of his boyhood club and them being the best in Europe at the time.

The fee we got was disappointing though

The fee we got was disappointing though

It was truly shocking, brother. 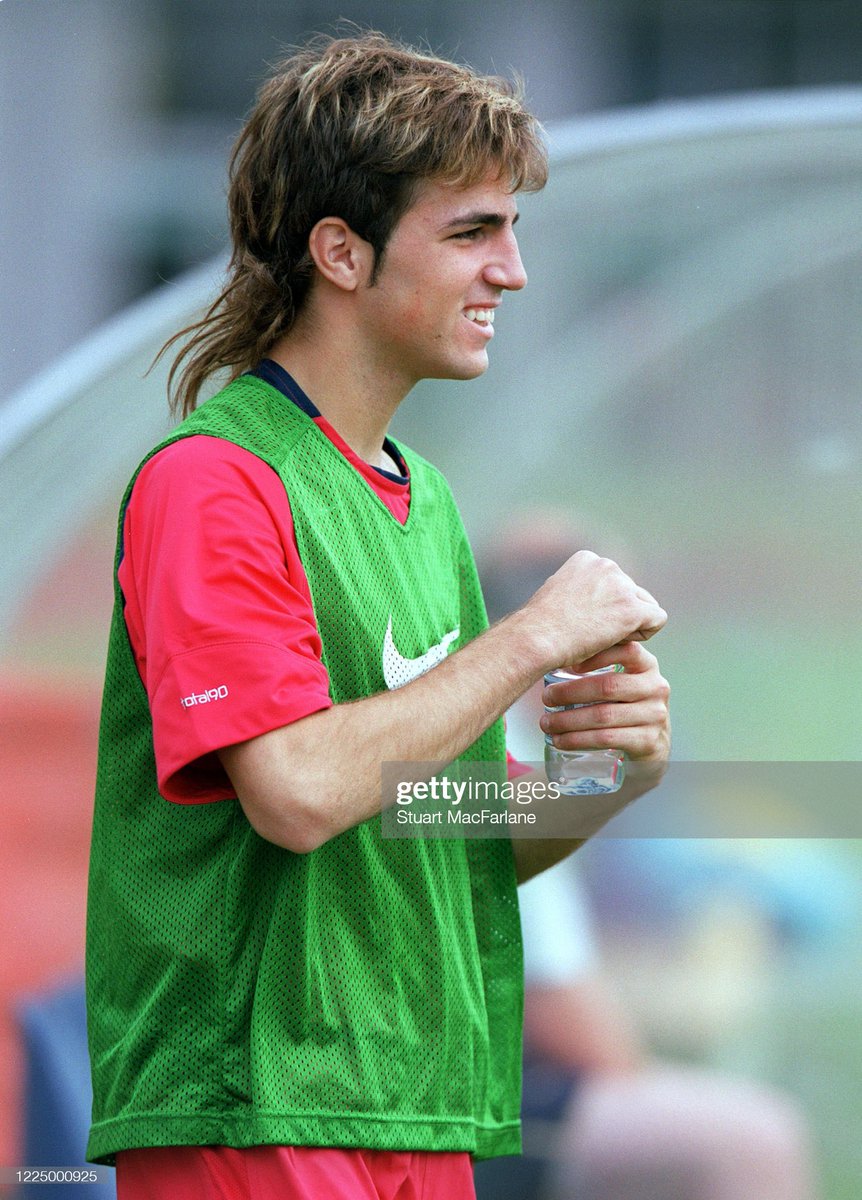 That’s a good point. When did those two start getting the recognition their talent deserved?

Not so much about recognition. They only really started to dominate and be fully effective on the pitch on the EURO 2008 as @Little_Chilli said, and even more so in the following season in Barca when Guardiola arriwed.

Always liked and rated Iniesta, remember watching the guy in some U23 or U21 international tournament million years ago, where he was head and shoulders above anyone, but was quite surprised when he just became an absolute force during 2008/09.

Xavi wasn’t one of the best until Guardiola came. Fabregas and Deco were even ahead of him as at 2006 Iniesta was just a sub. Talking about Iniesta he changed the final against us in 2006

True.
Now thinking about Xavi I remember clearly having an argument with a Barca fan who casually tried to put Xavi in the same bracket with Vieira somewhere around 2005 roughly. I just found it absolutely laughable at the time.

Everyone knew about Xavi and his qualities years ago, but I think only (some) Barca fans were ready to put him among the very elite before 2008.
He was nowhere near guys like Lampard, Gerrard, Nedved (Vieira) etc before 2008.

This. Spanish and Barcelona fans are adament Xavi was so great before that EURO 2008 tournament. Same for Iniesta. But that Rijkaard team was all about Ronaldinho, Deco and Eto’o.

If Xavi and Iniesta didn’t exist in 2006 (Xavi was injured anyway almost the whole season), that Barca team would have barely noticed it.
Regarding their midfield at that time iz was all about Deco. What a player at that time, and for Porto. But overall Ronaldinho and Eto’o were their two best players.

Which isn’t even a bad thing. I think when Rijkaard got the job Xavi was 23 and Iniesta 19. Or at least not much older than that. Somehow these Culers get really annoyed when you say that, even when it’s just facts.

He was nowhere near guys like Lampard, Gerrard, Nedved (Vieira) etc before 2008.

Xavi was always a creative pass master and set piece taker from early on. He had league seasons where he had 10, 11 and 12 league assists pre 2008. Deco was in a more advanced role and the best he managed in La Liga was 11 and 12.