And it was such a shame because remnants of that seeped into 07/08, too.

Cost us the league.

(All 4 trophies, and the route to winning them, were tough that season, though. If we got past Man Utd in the FA Cup we’d have won that)

If I recall that team was fine against bigger clubs, in 06-07 we did the double against United, it was when the veterans left the club around 2008-2009 windows we started getting pasted on a regular basis against the bigger clubs.

Yep, we should have won at the Bridge that season had it not been for a shit referee not spotting Cole’s foul on Hleb.

Aliadiere was a weird player

Great chant in the stands, though!

those Baptista games against Liverpool in the same week always stick out in my mind as well, one of my favourite memories as an arsenal fan, watched them both on tv in some pub with my dad and brother (brother is a Liverpool fan)

he got roasted (by me) 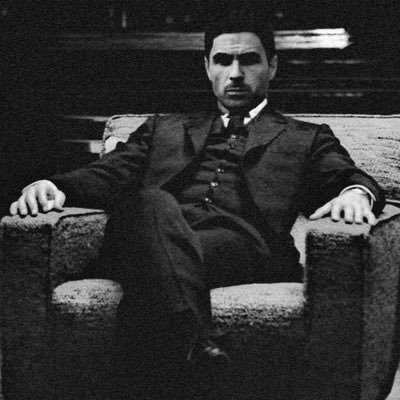