Thierry is absolutely shameless btw. Man has been running an agenda @BigWeng_4LYFE would be proud of against Arteta and he still shows up at the Emirates often enough, I wouldn’t be surprised if he has visited the training ground and is in touch with our players.

I can imagine him celebrating that Palace win like a maniac.

Surprise Kroenke has banned him from the Emirates lol 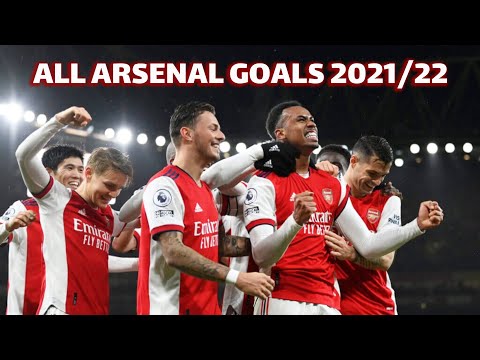 A great way to relive the campaign.

If you Bl1nk, you’ll miss em 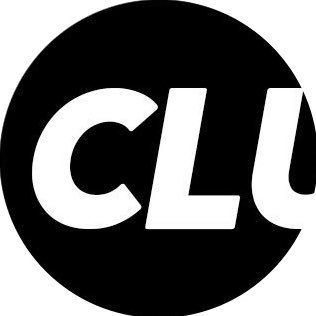 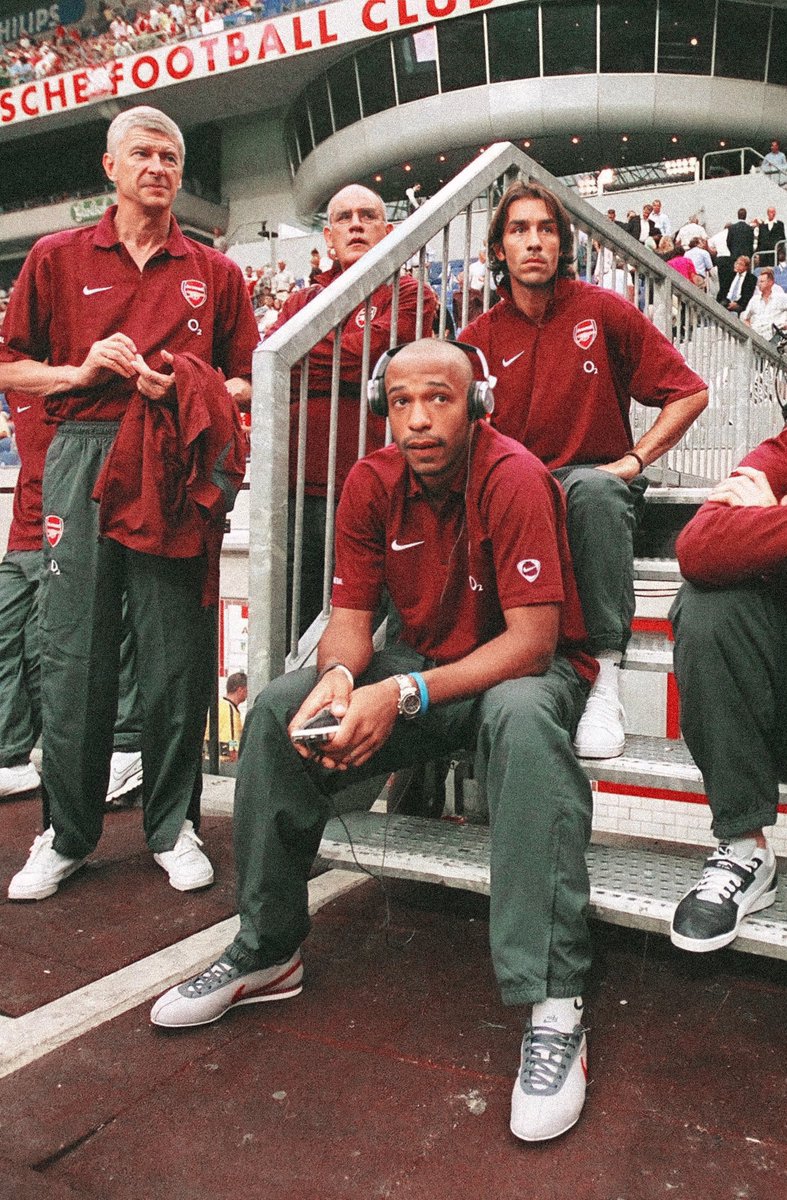 I was so hyped when we signed him 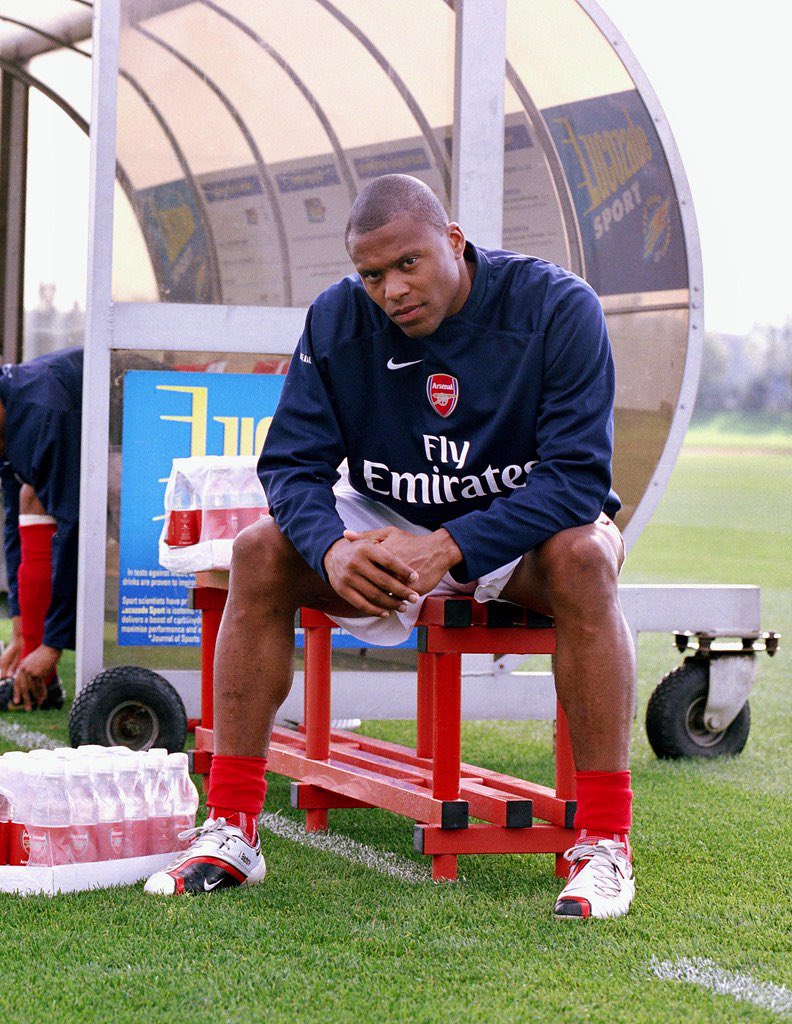 Thought he had it all

@SRCJJ will be backing this guy until the very end

Signed an attacking midfielder and played him as our 4th choice striker.

I reckon if his body wasn’t so shit he’d have had a much much better career than he did. He always ended up injured anytime he started to look good

I had a bit of a agenda against Baptista because I was big Jose Antonio Reyes fan back then. It a strange swap loan deal with Baptista. Bar the league cups games against both Liverpool and Tottenham . Baptista was shocking for us. Funny enough Reyes did not start, much at Madrid . But always played well in the chances he got for them and he often edged out Raúl or Beckham in the starting eleven. Reyes scored the goals in the final La Liga game to win Madrid the Title. By the way people forgot how good Reyes was at the start of the 04/05 season till !That cunt Gary Neville tried to break his legs. Wasn’t the same since that game where we lost the unbeaten run. Rest in peace Reyes.

I was a huge Reyes fan and I remember desperately wanting us to sign Baptista when he was at Sevilla. The issue was Wenger never used him correctly so we ended up getting a version of him that was useless. Don’t think he even started many league games for us he was predominantly a sub

Personally I wish we got to see the best of Reyes but I think he hated living in England and hated the treatment he got from opposition teams like United. Wasn’t mentally strong enough and I also think the issue with Aragones racial abuse of Henry didn’t really help either and probably created some tension in the team too

What did Aragones say? I don’t remember the specifics

Bar the league cups games against both Liverpool and Tottenham . Baptista was shocking for us.

True. No wonder the Arsenal fans labelled him Craptista lol. He did have a good game against ManUre away in 06/07 too, tbf.

I’m with @SRCJJ on the Reyes thing. Fabulous player. Just didn’t like England. I still don’t think he was mentally “broken” per se. He was still coming up with goals in 04/05 and in 05/06 you could have played either him or Pires at the toss of a coin.

That week where we beat liverpool twice including Baptista’s 6-3, was one of my favorite weeks as an arsenal fan. I don’t know why. It just sticks out in my memory.
That 6-3 game was unbelievable btw, Baptista scoring four, Alladiere running rings round Liverpool, then Drogba ruined it all in Cardiff

then Drogba ruined it all in Cardiff

Funnily enough, Terry the racist bastard got injured and it seemed to affect us more than them.

Weird-ass team we had then.

We had a team of absolute pussys back then. They would fall apart at the slightest sign of adversity

If Reyes could’ve stayed, it would’ve made our transition from Highbury to Emirates a bit more easier as well.