Yeah makes it even worse if anything.

When was it ever different?

Some time ago now fella, I think its gradually been getting worse over time.

Well given the armchair supports make up the vast majority of their revenue there’s no incentive for them to make life easier for match going fans.

This is again correct, but shows how incorrect their morale compass is. Armchair fans may make up the revenue, but there is no sport without fans inside the stadiums.

Remember during lockdown where all of the Sky and BT pundits spoke so much about how the fans were important and that football isnt the same in empty stadiums without supporters, that rhetoric seems to have disappeared very quickly.
Dont hear Neville and Carragher saying that now do you.

Not disagreeing with you at all mate. I attend maybe 7-8 games a season and I love being inside the stadium and there’s nothing like the match day feeling.

But just think there is simply no incentive for TV companies to care about match going fans. Hasn’t been for a long time and probably never will be again.

We’ll still make the trip if we want to regardless of how inconvenient the timing can become.

I agree, I think that is how they think, but id urge them to cast their minds back to those lockdown games and how important fans were to everybody.

That should always stick in their mind when they sit around a table to decide match movements and KO times.
Look at train availbility
Look at the distance
Consider the date, EG Boxing Day!
Theres so many small things they could do to help us out and still be able move games and KOs, but they go out of their way to make it as hard as possible.

This is not going to happen. There will always be fans who are inconvenienced by the time of a match. If Arsenal and West Ham aren’t at 8pm on Boxing Day, then another team will be.

It’s a slot they want to fill because people want to watch football on Boxing Day. So they’re not going to scrap games just because a selection of people say the time/date doesn’t work for them. And they know fans will still attend, so they don’t need to find a different slot for the game, when the one they want will work just fine.

Arsenal v West Ham is actually one of the kinder fixtures for that time slot.

I dont care if its going to happen or not, but fans should be unhappy and ask questions of these companies and the league who do not consider the match going fan in their amendments at all.

Your attitude towards it is one of the main reason they have been able to get away with doing it.
So many say that if some fans cant go, then others will gladly take their place, but by saying youre clearly missing the point and the much bigger picture.

but id urge them to cast their minds back to those lockdown games and how important fans were to everybody.

They piped in fake noise and most people didn’t care to be honest.

So many say that if some fans cant go, then others will gladly take their place, but by saying youre clearly missing the point and the much bigger picture.

Not really. That is just the truth.

If fans want to protest, then they need to do so with their feet and not turn up. Then see how the PL respond. Or take note of German fans and how they got Monday night football canned.

But English fans don’t seem wired like that. They just have a moan then carry on.

Because we dont want to miss the games!

All the time there is so much acceptance around it then nothing will happen.
Fans who watch on TV dont care what match going fans go through. The games over, they turn the TV off and go about their lives.
Meanwhile the match going fan has to fight their way home.

You seem to have a superiority complex over this.

Not everyone is lucky enough to be in a situation where they can get to or afford to go to all the matches. Doesn’t make them less of a fan. You seem to have an us v them attitude about it.

Even when I used to attend matches more regularly than I do now, I never cared about the time of the fixtures. I enjoy watching other teams on TV, so I’m not going to complain when the match I’m going to gets moved for TV. During the hundreds of matches I’ve attended though, I don’t recall ever having to “fight” my way home.

Obviously it’s wrong when they change the fixture with very little notice, but other than that it is what it is. And apparently they already look at distance between teams etc when organising the Boxing Day calendar.

You seem to have a superiority complex over this.

Not at all
Just should be farer for people at games, simple as 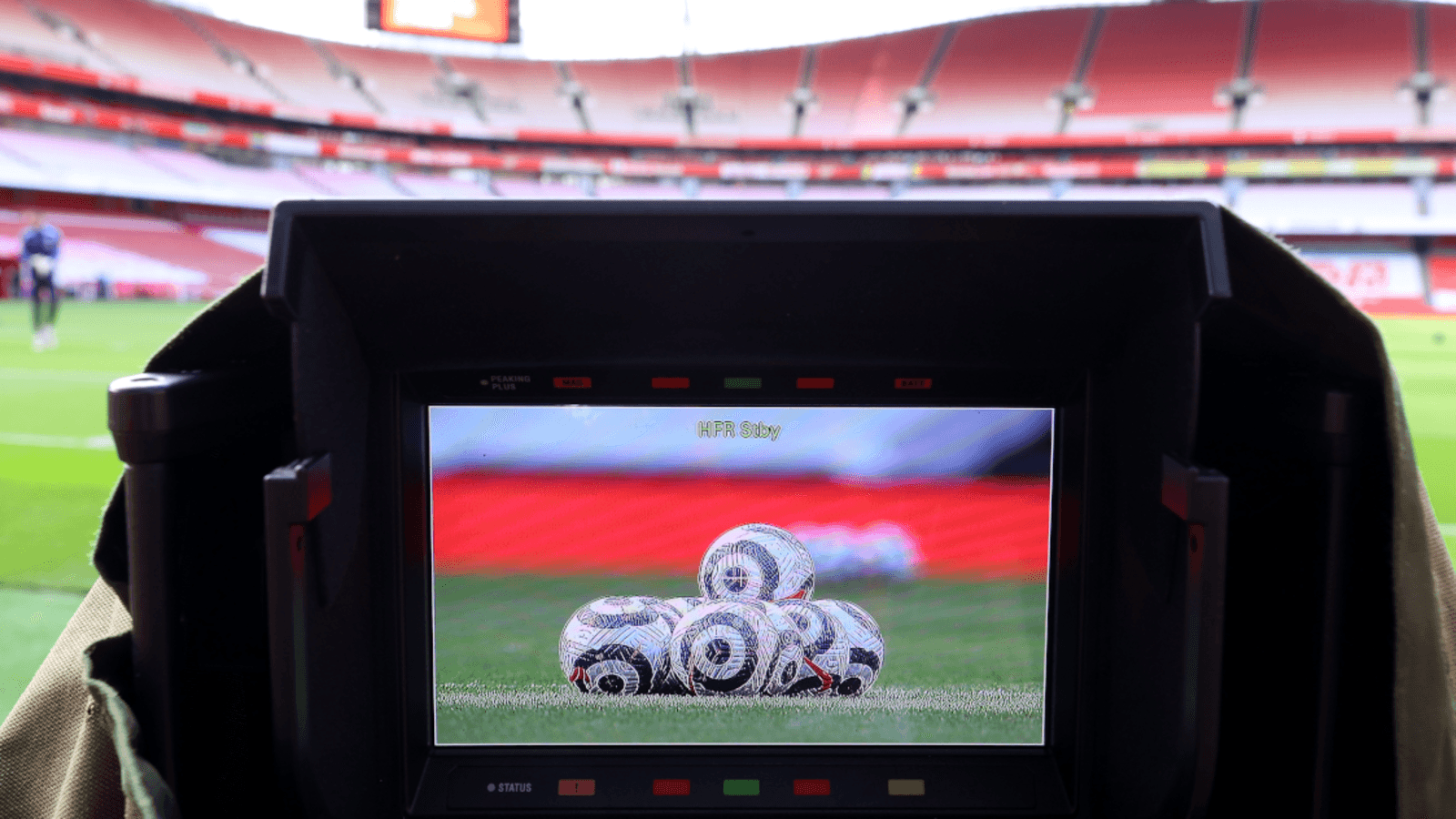 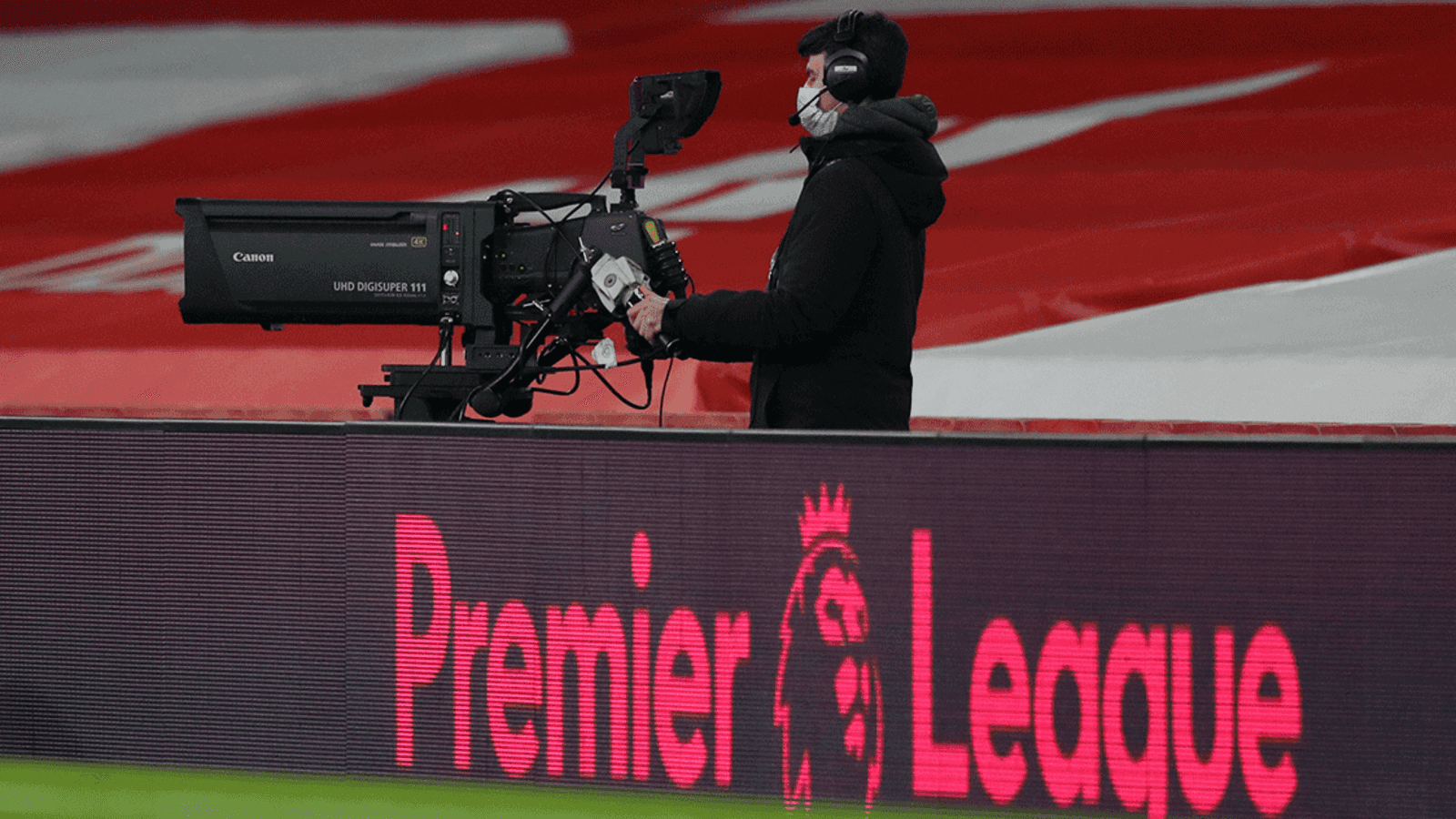 Nightmarish getting up to Liverpool that time of morning 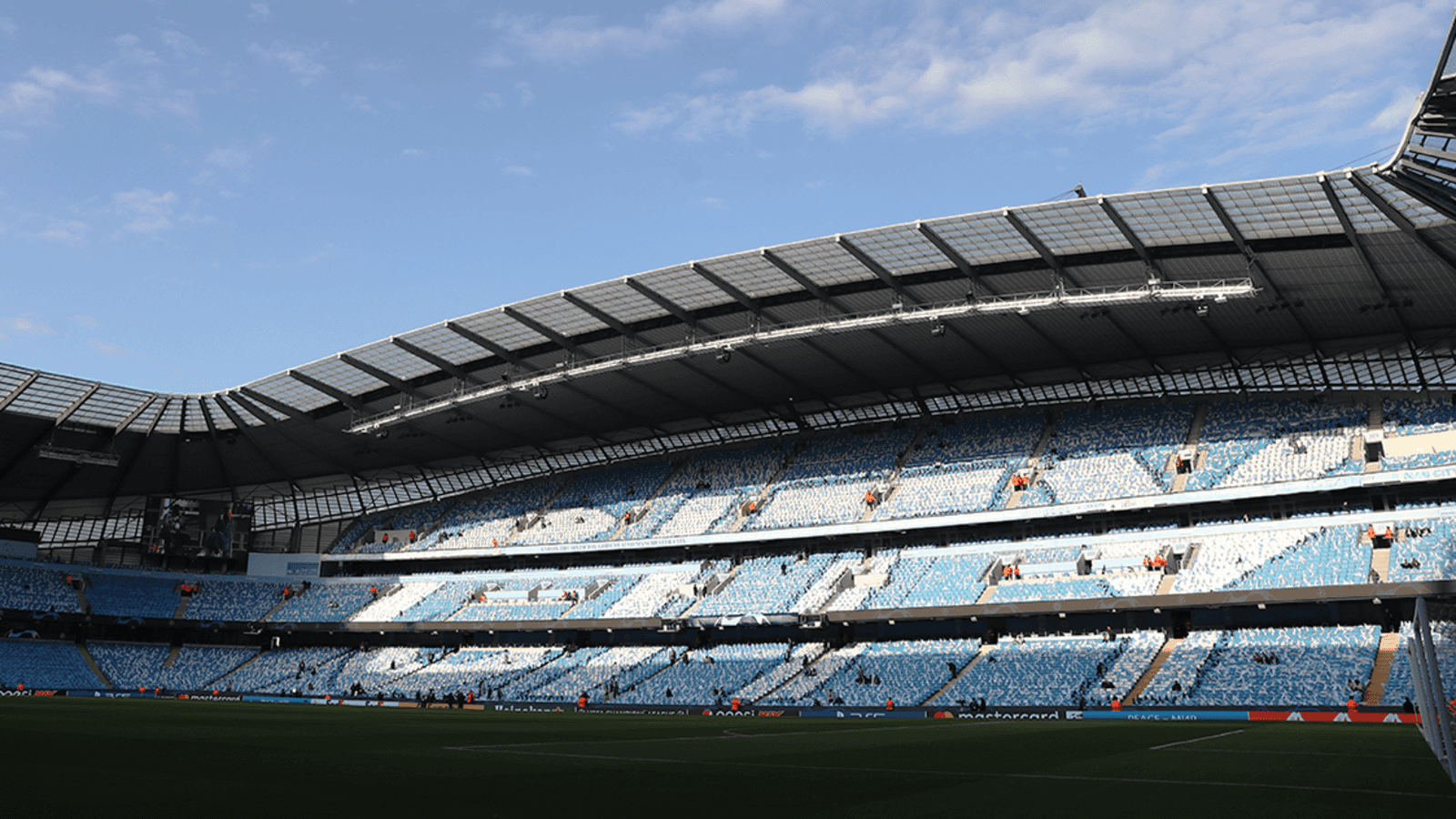 We'll take on Pep Guardiola's side on Friday, January 27 at 8pm in a game broadcast live in the UK on ITV

Woo! No disruption to weekend plans

One on tv, one moved for Europa fixture