In fairness we’re targeting the 2 best players they have and both seem chomping at the bit to come here which tells you all you need to know. Though I don’t know how many times I had arguments with our own fans that Leicester are actually below us on the global scale.

Yeah that’s what I always said. Maddison would have walked to North London and signed that contract in blood if he had to. The idea that Maddison wouldn’t be interested in Arsenal was laughable.

I think people point to Vardy as evidence but that’s an exception to the general rule. Vardy was well rewarded and well looked after at Leicester he probably didn’t want the upheaval at such an advanced part of his 20s.

Maddison, Tielemans would all move here in a heartbeat.

So Youri, how much of a fraud are you?
Proper disasterclass against Spurs, stay the fuck away. 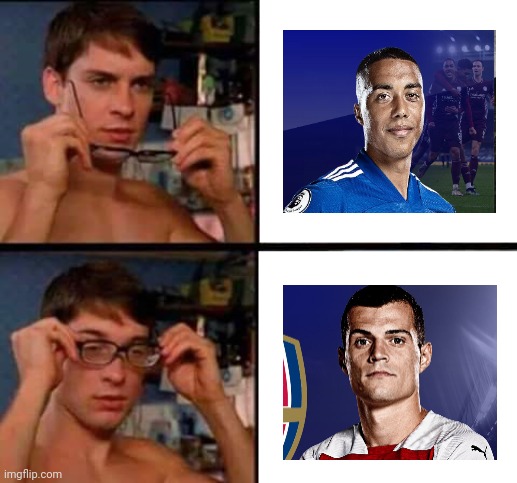 Yeah he really isn’t the type of player I want us to move forward with. He’s pretty good but he lacks the discipline and I’ve seen it for club and country.

I see him as a very similar player as Coutinho with less big moments.
Not team players. Just individuals.