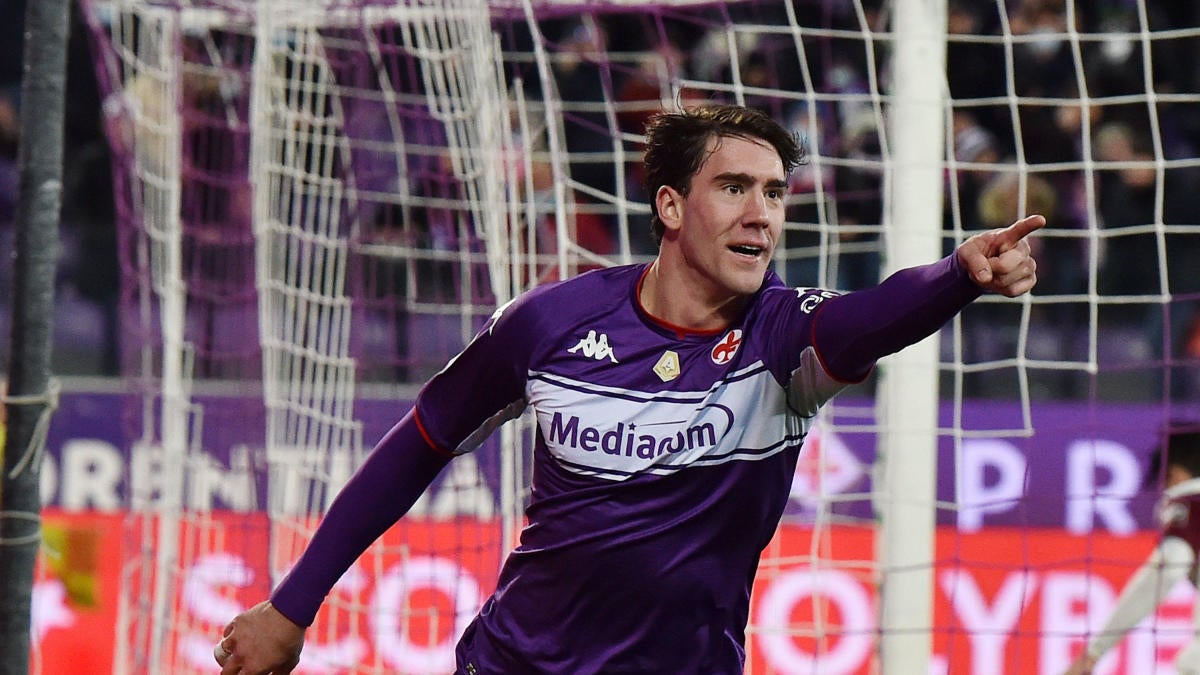 Fiorentina's star striker is at the center of the January transfer window, with Arsenal among the clubs circling

Just to clarify, a potential move is most likely to take place in the summer.
His contract is running out in 2023 and we’ve already began discussions with his reps.

Arteta when he signs Vlahovic and Tielemans

Tielemans would be brilliant playing in Xhaka’s role.

Leicester drive a hard bargain in general. But I don’t think they’ve ever been in this position of selling a big player with only one year left on his deal. So its hard to gauge what the fee would really look like.

I love that OA is trying to manifest this signing by creating a thread for him.

He isnt a fan.

Would love him here. We shoulda signed him after his initial loan there.

He isnt a fan.

There’s a striker at Palace who is a fan — not sure you knew — who might be interested in a move.

Kid has his sights on a huge club. Purposely running down his deal to accomplish that

Vlahovic? How so? It’s reported he doesn’t want to come here either

Well, his agents apparently didn’t return our calls a couple of months ago and now we’re negotiating with them.
Considering we’re already having discussions with Youri’s reps I would say they’re interested to hear our offer.

If the money is right, the players will come here.

Could see him wanting to come here 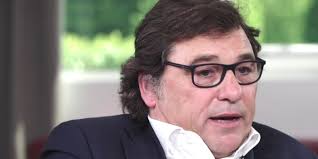 I mean when Arsenal knock, it’s a different kind of knock 🤷

Would love this signing but if we don’t have CL then he’ll definitely pass on us.

The wage packet won’t be a problem, and the fee I reckon will be in the £40-£50m range given it’s Leicester. But we have to finish top four if we’re to stand a chance.

If Liverpool or Chelsea go after him then we’ll struggle as well. As I mentioned in the other thread, United should be absolutely all over this signing. They’ll pay him an astronomical amount particularly as Pogba will be gone.

Wouldn’t take him anyway. Doesn’t have the positional awareness and contribution I want from our next starting midfielder.

Definitely angling for a mega move though.