Actually really admire what Nuno Santo has done with this team so far. Got a few great additions over the past two seasons and they look really comfortable in the Prem.

They aren’t your average promoted side. Playing really high quality football with their Portuguese contingent especially.

7th isn’t out of their reach this season at all IMO as bold as it sounds.

In fairness I don’t think that’s too bold a statement, they look a very good side, willing to attack, a great midfield, and a very good manager…I reckon they could easily push for a top 6 place…and I’ll enjoy watching them as they attempt it…Good on 'em…

yeah fancy them to finish between 7th and 9th tbh.

Been very impressive so far

Love their supporters too - have a massive Punjabi contingent !!

Like this team… I think if I decide to go with FM 2019 I might try a run with this lot. I wish we had picked up Ruben Neves instead of Xhaka. Some tricky customers in Costa, Jota, and Traore and it seems they have a useful forward in Jimenez.

Some of the players they have could easily play in a top club, starting from Neves and Moutinho. They are gonna finish in the top half for sure.

Definitely will be watching their games when they are on TV. One of the most entertaining premier league sides with some genuine talent all over the pitch

Wolves are only doing what is expected. Fosun’s end goal has always been European football and they don’t care how much money they have to spend in order to achieve that.

They’ve spent A LOT over the last couple of years on transfers and wages, especially for a team in the Championship – that coupled with their relationship with Mendes is the reason other clubs called for an investigation into their affairs.

So while I agree that Wolves are good, it’s not a surprise given the resources/connections they have. They should have won the Championship at a canter.

Incidentally, when we play them, it’s on at the same time as the Manchester derby. 4.30pm on a Sunday. How on earth do we watch it?!

Are you talking about the Manchester derby or our match haha

Still can’t believe Neves isn’t playing for a top team. What a steal from Wolverhampton!

Reckon this lot are going to be picked apart in the summer. 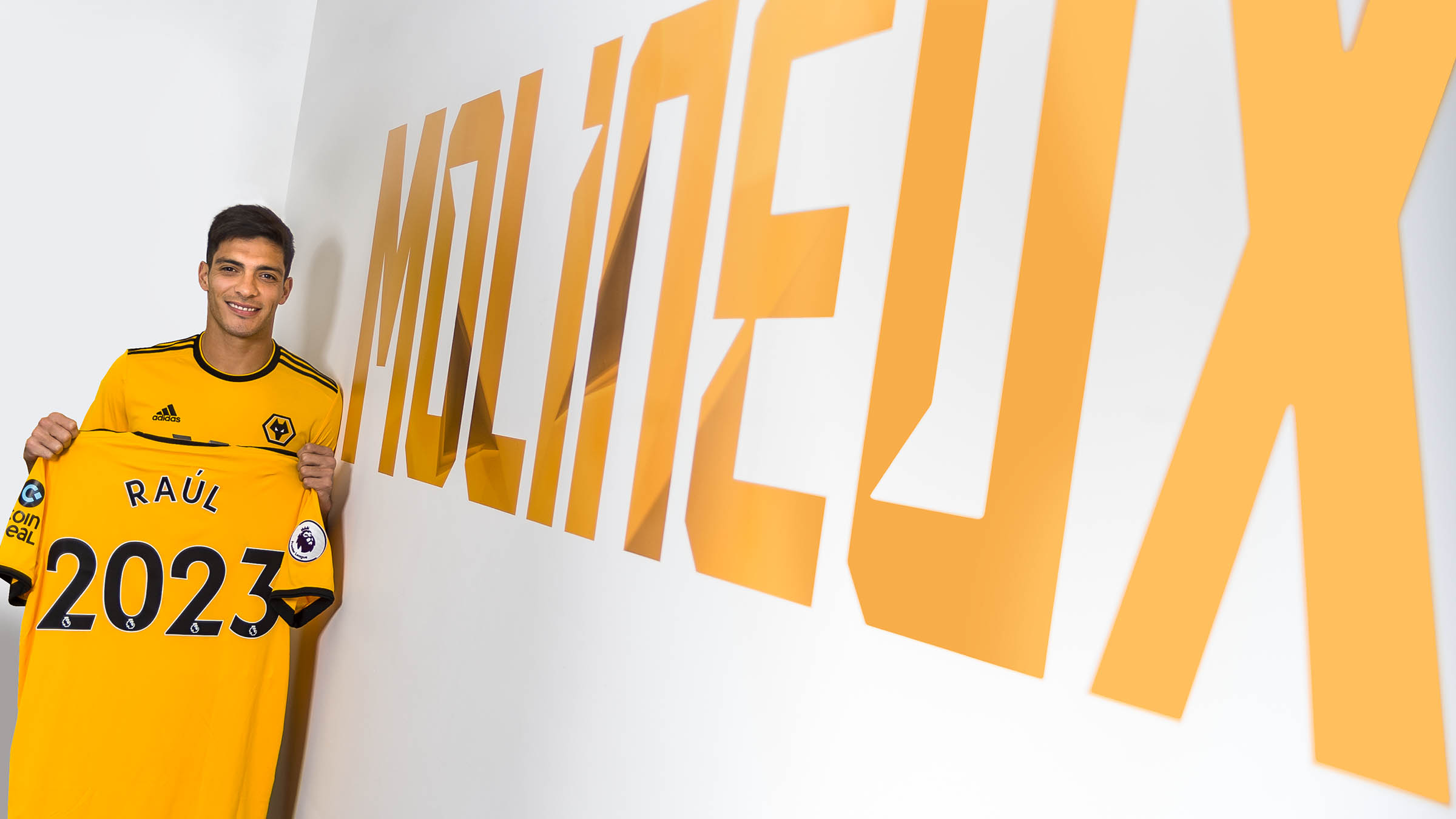 Wolves have exercised the option to sign Raúl Jiménez on a permanent deal from 1st July 2019.

Best signing from last summer just got made permanent for 30M

Only if the Portuguese mafia wills it so

Yep, been outstanding for them.

Love their top 6 performances (except when they beat us). Just quality game raising cunts and if they add a bit of quality they might come knocking for Top 6.

They have the money to do a Man City, maybe not quite the same but I could see them fighting for top 4 in a few seasons if they keep this up, It would be nice for a new team to compete

Be nice to see them relegated. Pointless club

@DavidHillier hates anything West Midlands related with a passion though @LukeTheGooner , it’s very much his favourite pastime on here