By that point, people’s mind were already made up about his signing being a failure.

I’m sure he didn’t walk away completely empty handed but he will have probably still opted to be paid less than he could have been. I wonder how much he took up front and if that made quitting after a year easier.

I don’t know why more players don’t do it in similar scenarios. It must be miserable being in the situation he ended up in here. How much you’re getting paid surely doesn’t comfort you that much when you’re already very wealthy.

Bale did it for half a decade 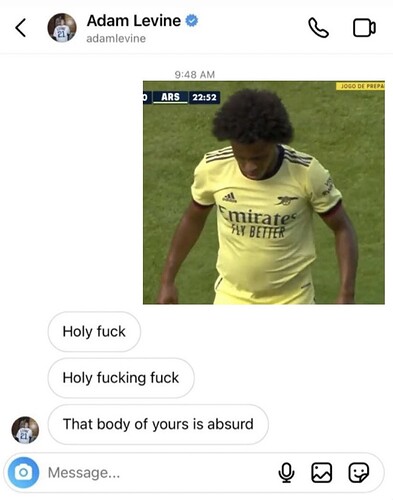 Never understood why he gets such a hard time it’s a fact that he left a lot of money on the table to leave the club.

I don’t think anyone was giving him a hard time about leaving. He was entitled to ride out that contract with full payment and like you said, he almost certainly took a percentage of what he was owed in order to leave.

His signing was such an obvious bad decision from the jump. It didn’t make any sense in terms of his age, wage, position, former club and throwing in the fact that Arsenal overshot the market for no reason, he would have had to average a goal involvement per match to win people over.

Also, big lol at him being such a big Bolsonaro supporter and then having to essentially flee the country. What a dummy.

@afcstuff
Willian: “On my last day there, I spoke with Mikel Arteta. I thanked him a lot for what he had done for me, for bringing me to Arsenal. He is a good manager & I have great respect for Arsenal. They are doing well, they can achieve good things this season.” [@TheAthleticUK] #afc https://t.co/njG8zvcAeb 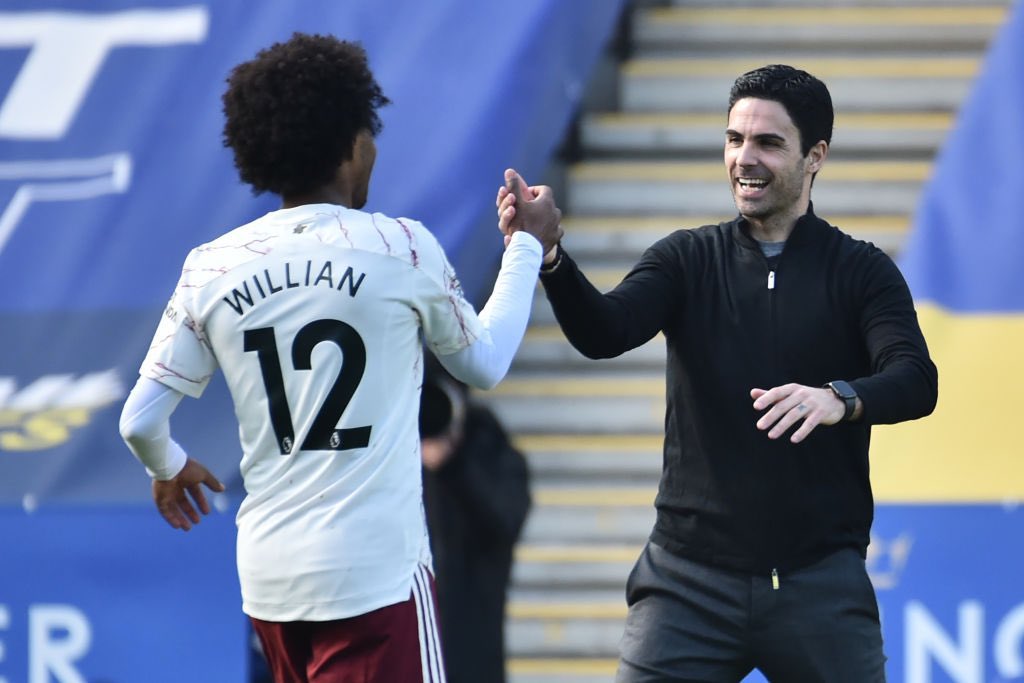 @afcstuff
Willian: “For most of the season, we were playing without fans. I didn’t see Arsenal fans. Maybe I needed to feel the buzz of the crowd, that it was something I missed. It was a difficult moment not just for me, but for everyone. To play without fans at a new club is not easy.” https://t.co/3530XVHxak 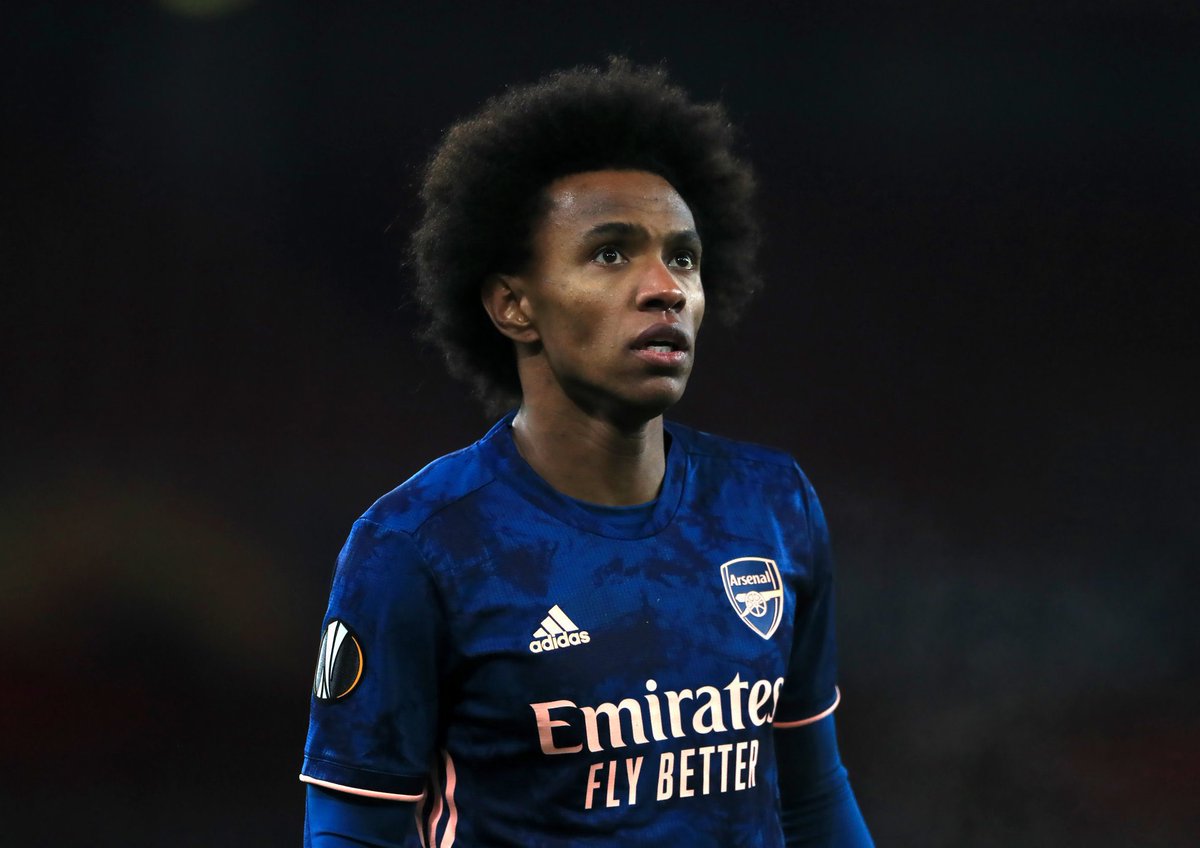 The empty stadiums made him play like shit? Nah. I don’t buy it. He was the wrong signing at the wrong time. It happens.

Seeing him in that marble kit makes me wonder, how many times did we actually wear that? It’s a great shirt but I have like zero recollection of us playing in it.

100 different excuses since he left, pretty sure he wasn’t so kind in his words about Mikel and Arsenal back then and it seems he’s just trying to cool it down a bit.

Wish reporters wouldn’t keep asking him, I don’t think he’s coming out to make these statements out of nowhere but we all know he was a flop for us and did us a favour by leaving. Now let him go play for Fulham ffs.