I’m not betting on an away win for us here.

@Stroller you have any idea?

This is the first game I’ll be able to watch live in a few weeks, I haven’t missed out on much sadly.

We are so shit we can’t even be bothered to spell the name of our club correctly anymore, eh @Calum

We are gonna win this one.

I can’t see us winning this.
West Ham are in poor form as well and have also got their supporters booing them in a lot of games.
They are desperate for a win so we will do well to get a draw from this.

But at least after that we have an easy home game against Man City.

didn’t even notice. Fixed it

Antonio to overpower all of our players and score

This shall be my 9th consecutive match I would not bother to watch, albeit I watched the first half of previous match.

We haven’t given away a penalty for a couple of matches now, time to put that right

This will be the 4th time we have visited The London Stadium. The previous three visit’s are 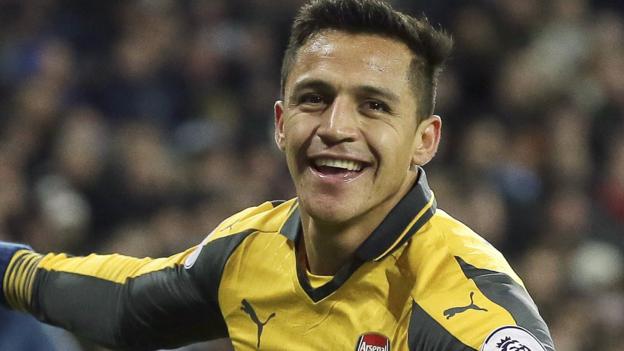 Arsenal move up to second in the Premier League table with an emphatic victory over West Ham at London Stadium. 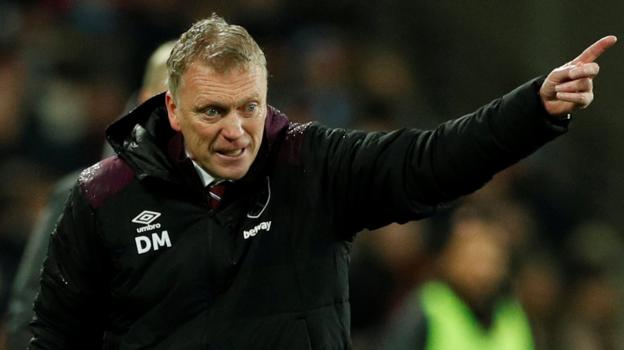 Arsenal are without a Premier League win in three games after improving West Ham produce a solid defensive display to earn a valuable point. 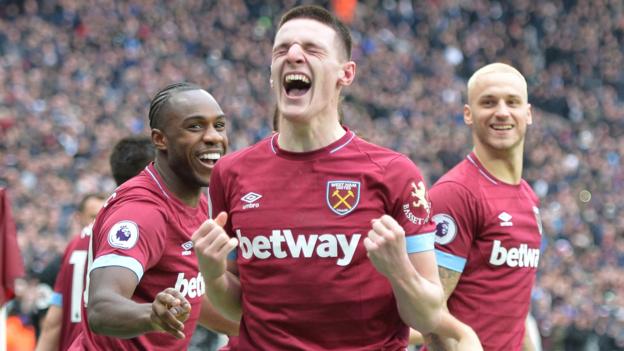 I think we will win this but only because it seems like our most winnable game until the New Year and I struggle to imagine we will not win a game until then.

If we play our best players in their rightful positions we will win.

If not then no.

Under Wenger regardless of form I would be expecting at least 1 win in the home games vs Man City/Chelsea/United because of that game raising thing we used to do on occasions against top 6 opposition at home.

However we’ve fallen quite some way so I think we’d need luck to get even a point now (maybe not so much United).

I think instead maybe we’re more likely to turn it around away from home, so could actually be a win here

One could call it the Ljungerg derby