They should be well rested, played about 3 games since the middle of January.

@Orbinho
The last time Arsenal faced Watford at Vicarage Road, the Hornets fired in more shots (31) than any other team against the Gunners on record in a single game in the Premier League.
Bl1nk 4 March 2022 11:44 #24

One of the worst watches. They had more shots, more possession, more passes and we still managed a 2-2 draw

Did we not lose? 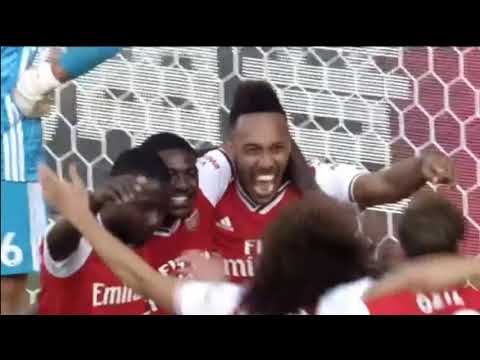 Ah cheers we lost at Watford away another time then. I must be thinking of 2017 and Deeney calling us out on the post match interview haha

This is why I never buy into the whole, Emery had Auba firing slogan. Nah Auba was firing despite of Emery because he had just moved team and country and was enjoying life.

Ah cheers we lost at Watford away another time then. I must be thinking of 2017 and Deeney calling us out on the post match interview haha

Wasn’t that a last minute goal by Cleverly to make it 2-1? Xhaka just stood and watched him.

That was another game we were ahead, if I’m not mistaken.

Good for us I guess 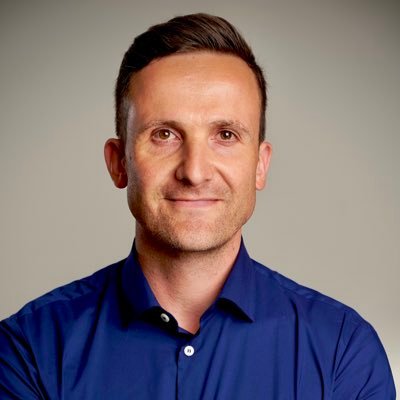 @AdamLeventhal
#WatfordFC breaking Ismaila Sarr ruled out for Arsenal with hamstring injury. Unclear how long he will be missing at this stage. Roy Hodgson says may mean missing next 3 but unclear. @TheAthleticUK
2 Likes
Bl1nk 4 March 2022 14:38 #34

It’s him and Dennis where the threat is coming from, right?

Yes, but they’ve both been crap recently so not sure if it would matter.

Wasn’t everyone accusing the club of “no ambition” because we didn’t sign Sarr a few years back?

No it was only BigFraud4lyfe

I still prefer Pepe but Start been pretty good

I really hope we beat Wankford

I still remember the game when they beat us 4-2 at Highbury in 1982. I seem to recall they had John Barnes playing for them. About 28,000 fans in the ground which was quite a good crowd back then. They were one of the top teams back then for a short while. Bypassed midfield a lot bombing long balls forward for 2 wingers and 2 central forwards.

Always seems a closer fixture than I’d like ever since.

Will be interesting to see who starts. Personally, I’ll go for a ESR, Laca & Pepe. Pepe coming in for Saka and Smith Rowe for Martinelli . With Saka then coming back into the lineup for the Leicester game.