Starts this week! Anyone going to any games, since it’s hosted in England? 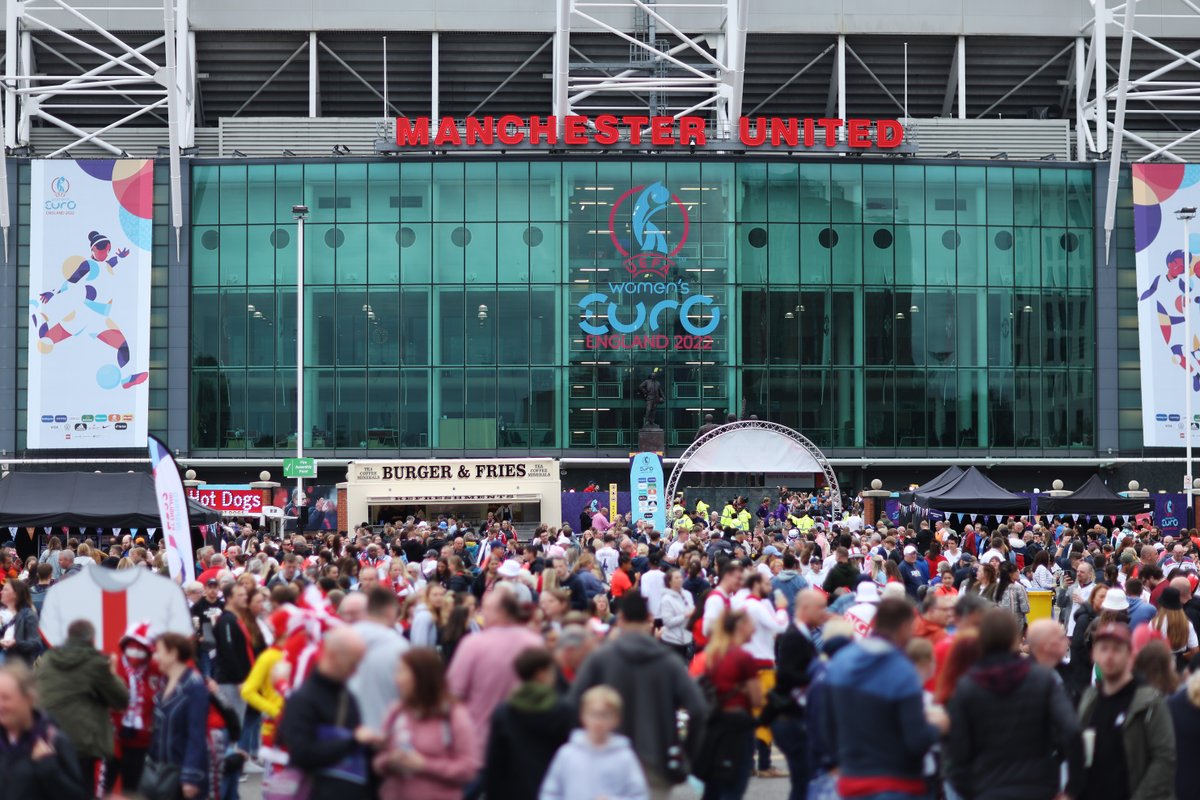 Lot of people there!

Yea possibly the one positive to the delayed World Cup this.

Cracking run from Mead. I got all emotional.

Feels very weird to like quite a lot of the English players.

I hope that trend doesn’t continue into the men’s World Cup in November.

Edit: Jonas is on the BBC rn. He must be pretty pleased for Beth. Old Trafford looks packed too. It must have been a fun night.

I’ve refereed men and women so it’s normal for me now but at first it was weird giving someone a bollocking and thinking “Wow, you’re beautiful”, it’s happened a few times but rules are rules.

I think I’ve previously confessed somewhere here to not sending-off my sister for punching the Tottenham Women’s Captain back in 1992.

I think I’ve previously confessed somewhere here to not sending-off my sister for punching the Tottenham Women’s Captain back in 1992.

With credentials like this you could be head of PGMOL 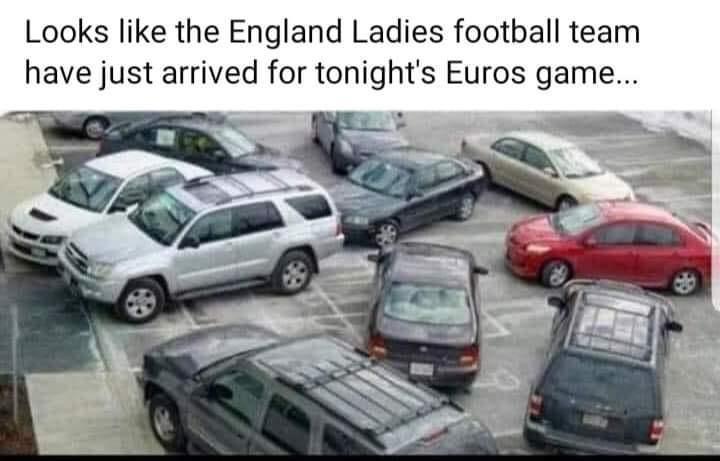 Leaving aside the misogyny, I’d say that is more likely to be the women’s team because it’s full of cheap cars because they’re paid much less than the men because the world is fucked-up like that.

n. ireland women getting pummeled by norway, 3 goals in 30 mins, gonna be a long evening.

Yeah, this could get real ugly.

n. ireland women getting pummeled by norway, 3 goals in 30 mins, gonna be a long evening.

quality is so good in 2022, man Norway’s midfield just move the ball sideways like a light version of prime Barca against a struggling side like N. Ireland, it’s a delight to watch.

One thing that’s much better with women’s football is that they keep the ball in play much better in general, there are rarely free kicks, silly or tactical fouls, few throw-ins and corners, you just get to watch actual football for minutes and minutes at times.

4 1 in the end. Norway looked wasteful in that half but a great effort by Northern Ireland 2nd half.
Really showed a lot of heart and respect on that showing.

Girls on the Ball

@GirlsontheBall
How cool is this? The Denmark FA have organised a pub for their fans and they are taking over 🤩 🇩🇰 #GERDEN | #WEURO2022 https://t.co/hoxAp2j0q4 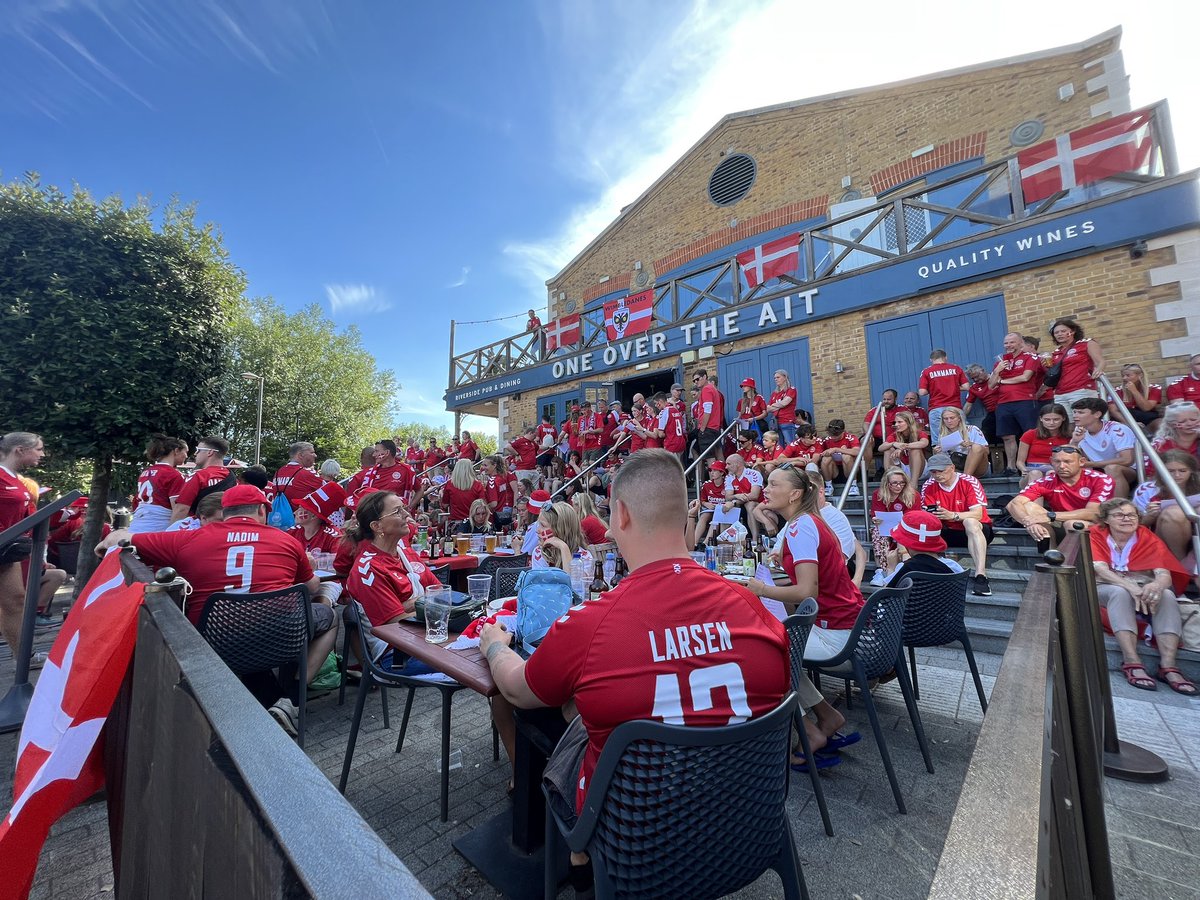 @Cristo I assume you heard about this as Denmark’s number one UK based celebrity.

Course. His mate works for the Danish FA 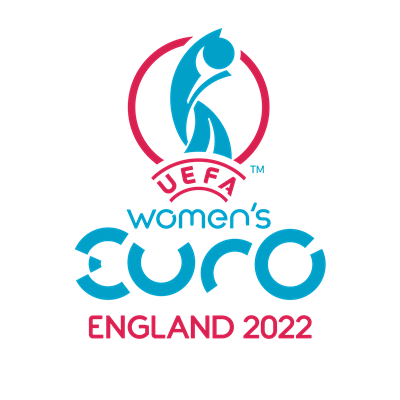