Some don’t understand the difference between protecting rights and standing against absurdities, the trans women in sport is the absurdity that people are standing against

Bit of a domino effect happening. 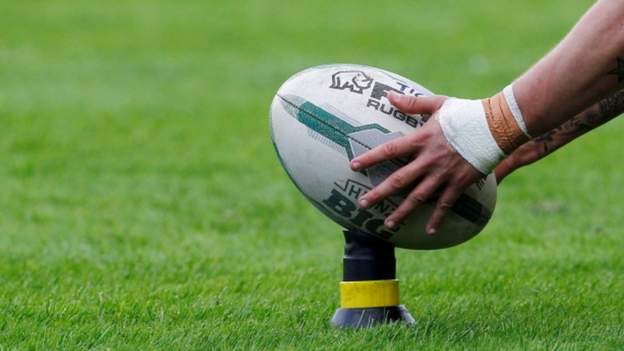 Transgender players are banned from women's international matches while the sport's governing body does further research on its inclusion policy.

In the same way that men are banned from Women’s sports?

Some of the people making the most noise about this include Sharon Davies and Martina Navratilova, people I doubt will stop caring about women’s rights after this.

I wasn’t talking about them 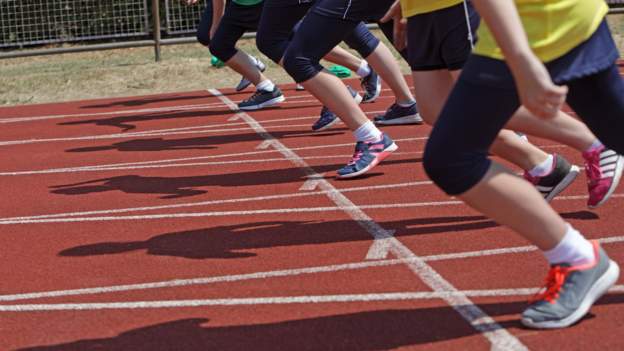 There’s just so much more at play than just “testosterone” limit.

It’s just such a stupid way to judge whether someone who is biologically a male should be able to compete with a woman.

It’s unfair on so many levels. 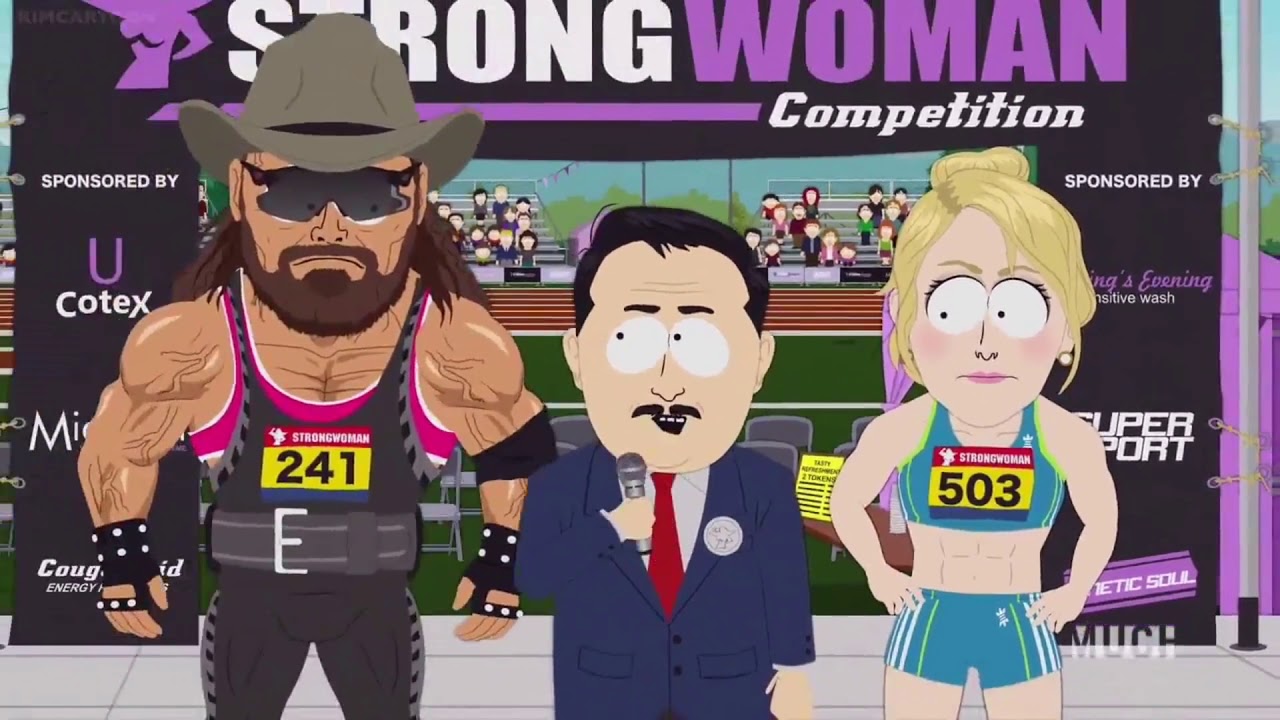 You’ll never get rid of unfairness in some sports.

There’s no settling this argument, they might as well have gone for the outcome that prevented people biologically male from participating in female sports, which from a sporting perspective, is the outcome in the interests of competition.