RIP @AbouCuellar on such a glorious day.

Wish him the best. Too bad he didn’t become what we’d all hope he would for us but still always liked him.

I wouldn’t say he was shit for us but just think he was a decent mid table PL player rather then the world class talent we were expecting, but he was definitely a player that would annoy the hell out of you. Never finding his right position, for as many goals as he’s had he should have doubled that with the chances he missed. Injuries definitely stop started his career. But overall a decent player for us, maybe time will be kind to him when it comes to his Arsenal career. I remember he had a great season after RVP left, when he couldn’t stop scoring that was probably his best season for us.

Southampton loan move is the right move for him, he’s never going to get into that Everton (his Everton career never got going). Hopefully he can have a good year there.

He was made to look good by Wenger’s gameplan revolving around him. He was a forward who was mostly reliant on service which is always going to limit him in most other teams and I doubt he gets anywhere near his Wenger numbers in any other team.

He also needed to spend a lot of time trying to beat the offside trap which a lot of managers aren’t going to give him.

I was hoping he’d do well at Everton but I’m not surprised he’s not needed. Hopefully Southampton is more in line with the level he needs to be an important attacker. I’d like to see him have at least one more good season.

Wish him the best. Too bad he didn’t become what we’d all hope he would for us but still always liked him.

Theo obviously. AC became all we hoped he would be and more!

God for Theo, hope he does well there.

Theo would of had a better career if not for that injury against Spurs. He lost a yard of pace and was never the same after that.

He’s very similar to Aubameyang in that his movement and pace in behind was elite and he gave us very good end product but his overall game is weak. His dribbling never really developed and he was reliant on getting good service

His brain never developed and wasn’t coached properly.
Just being given freedom too play cost us in development with him,Ox and even Ramsey. Wenger neglected this. Bad habits then became part of these players game and potential was undone because of it. Waste.

Southampton with Ings and Walcott upfront.
Maybe they could be worth a go in my Fantasy team. 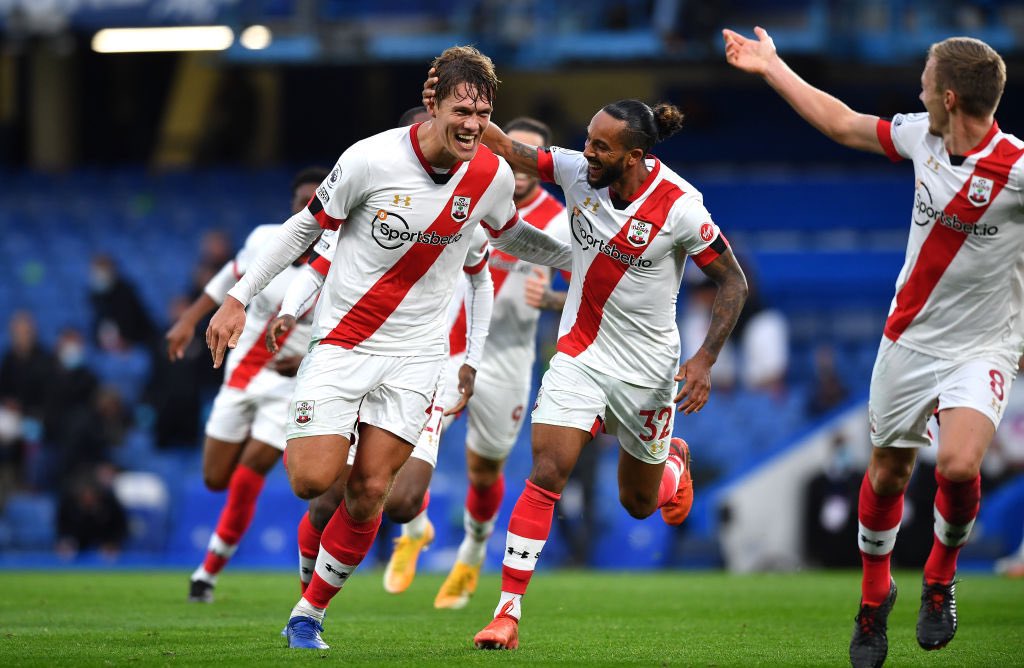 Agree. I’m really interested in seeing how our current young crop grow under Arteta. Pepe has so much potential. And all those promising academy players. Sounds like quite a few are getting opportunities to train with the senior squad. Hopefully they’ll realise their potential with Arteta’s guidance.

Thanks for that Calum